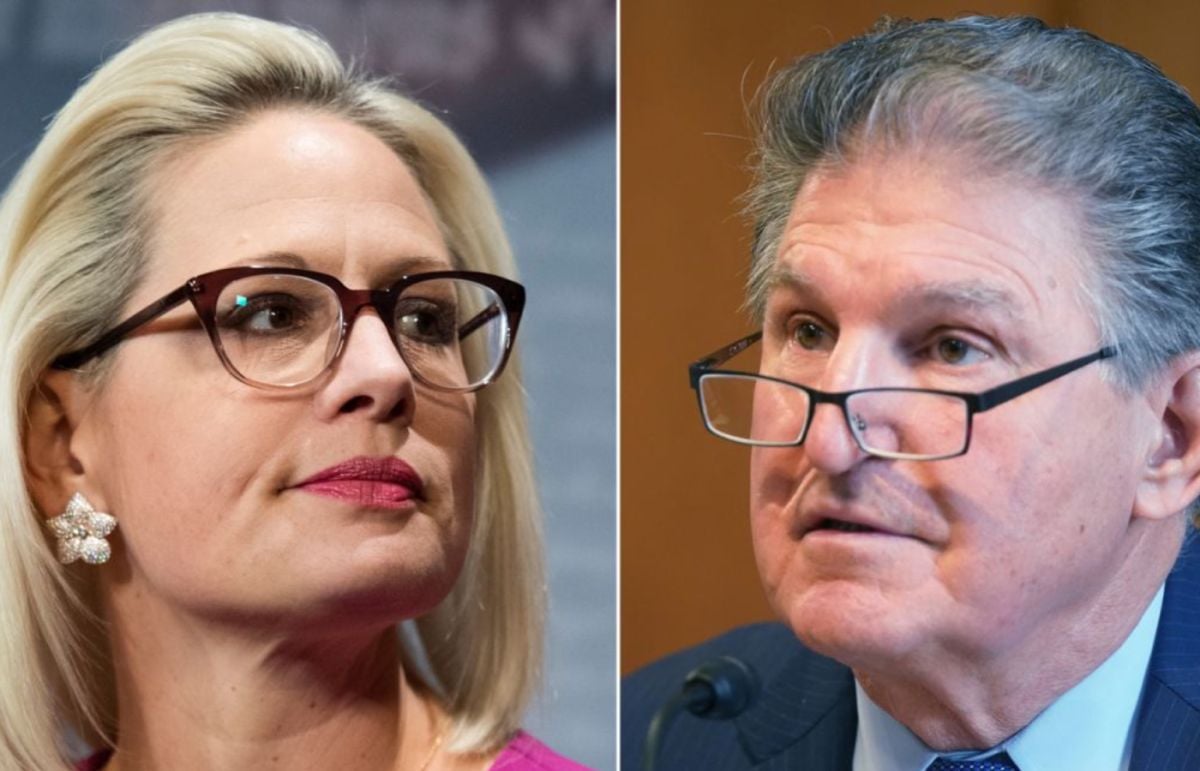 After the blockade of Voting Rights Act by the Republican Party. representatives democrats opted for a second vote to change senate rules and advancing legislation that protects the integrity of voters and facilitates access to the polls.

However, Democratic Senators Joe Manchin Y Kyrsten Synema They opposed modifying the Senate rules and letting die an initiative that expanded the dates of advance to vote by mail, facilitated voter registration, eliminated intimidating and discriminatory practices, and made election day a commemorative date.

The actions of both senators blew up the Democratic leadership. The Voting Rights Act was a priority to counter the Republican effort to demean and harass minority voters.

Tammy Duckworth, senator and former military officer, publicly said “I cannot believe that the senators in this chamber are bringing you water at the ideal temperature, with ice or without ice, but do not vote against protect a law that prohibits people from receiving water in the polling line.”

Joe Manchin and Kyrsten Sinema and the Senate amendments

Manchín is a representative of West Virginia Y Synema She is a senator from the state of Arizona.

So much Synema What Manchín have been against the amending senate laws. However, it is not something that is done for the first or only time.

the same Mitch McConnell has changed the rules multiple times to ensure three judges of the Supreme Court.

McConnell blocked for months the hearing of Merrick Garland, now Attorney General, when he was proposed by Barack Obama to take a place on the Supreme Court, under the pretext of being an election year.

However, McConnell himself eliminated the Senate rules to confirm and advance the process of Amy Coney Barrett Y Brett Kavanaugh. The Barrett process was done at 2020 election days.

“I can’t understand how two Democrats who supposedly understand the importance of The Voting Rights Act… be unprepared to change the rules and make the initiative a law”, said Bernie Sander referring to Manchín Y Synema.