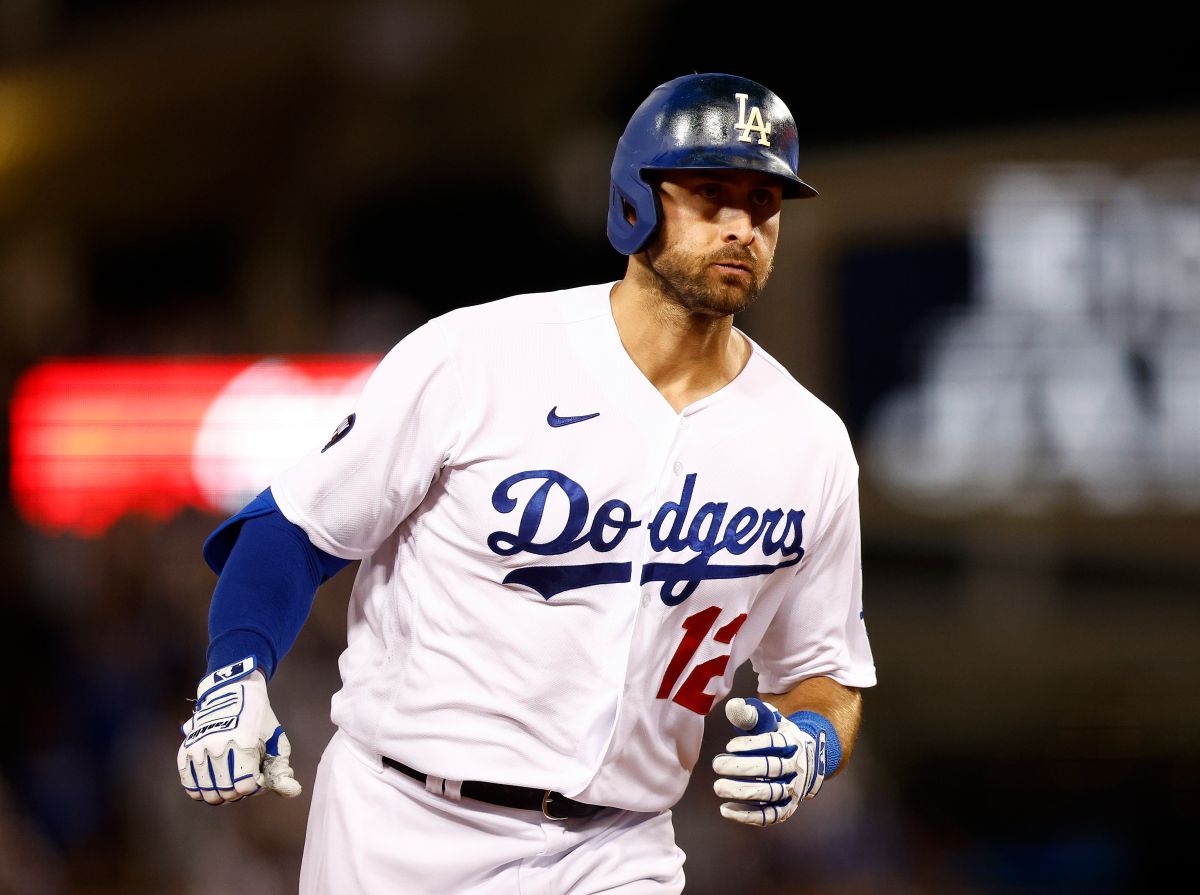 Joey Gallo is very happy in his new house, was traded to the Los Angeles Dodgers where he feels comfortable and getting results. As if that were not enough, in recent statements he referred to his old team, the New York Yankees, and threw a small dart assuring that he now earned more.

Gallo made the statements on Wednesday night, after having hit a home run with the bases loaded and where he confirmed that the Dodgers in this period are playing the best ball of the season.

Otherwise, it happens with the Yankees who are in a losing streak despite continuing to be first in their division.

Asked about his adaptation, Gallo assures that he has not had any problems. Something that is in evidence with his numbers. He was very emphatic about his performance and that of his team and did not forget his former team.

“I thought that in New York we were winning many games, but the reality is that here with the Dodgers we won many more; especially in the last few days,” she noted.

Right now The Dodgers are on an impressive 10-game win streak.. They also took advantage of the bad streak of the Yankees and became the best team in the entire Major League.

The Dodgers outperform the Yankees today but there’s a lot of season left. Joey Gallo’s numbers make him take a second windhe was also able to recover his smile and even managed to make the Yankees regret their loss.

This season there is much talk about a World Series that could face the Dodgers and Yankees, something that would undoubtedly have a special meaning for Joey Gallo. We will have to wait for the outcome, but the truth is that for now the left fielder does not hide the satisfaction for his good moment.

You may also be interested
. The Dodgers consolidate themselves as the best franchise in the MLB by adding seven wins in a row and sweeping San Diego
. The Dodgers and their fans pay tribute to the iconic Vin Scully with a ceremony filled with tears and memories
. Cristian Javier and Héctor Neris of the Astros combined in a historic feat to give the Yankees a Dominican-flavored no-hitter