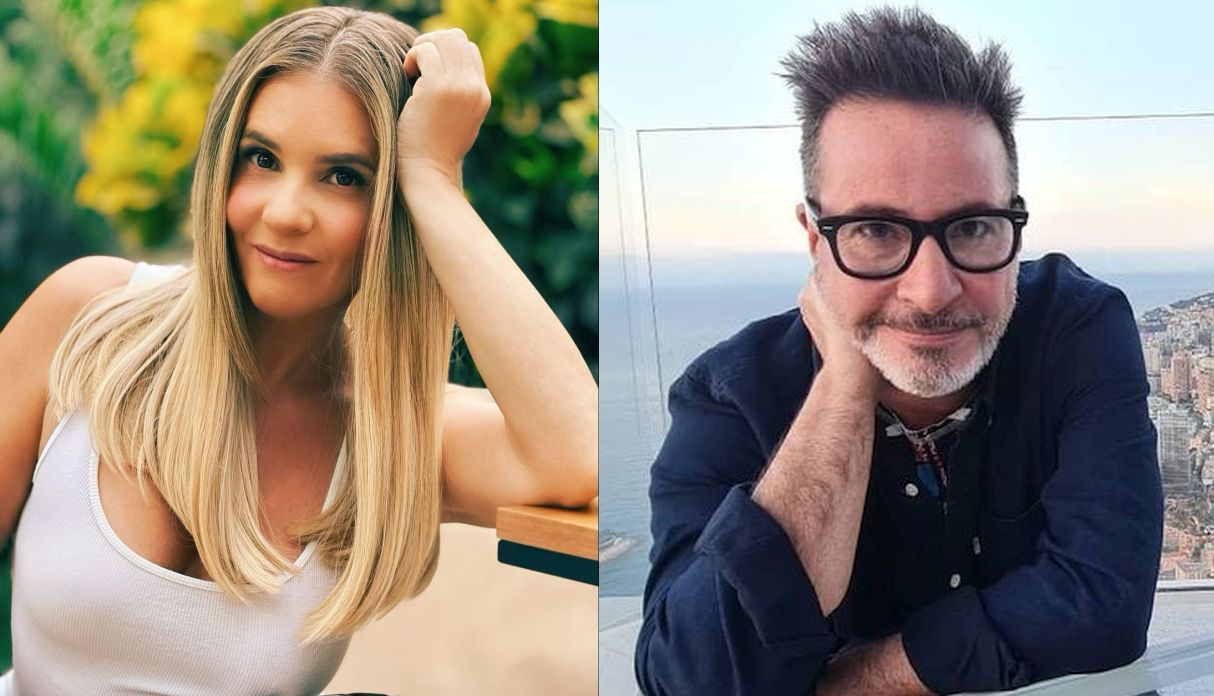 At the public’s request, the virtual comedy starring Johanna san miguel and Carlos Carlín, “A Christmas Account”, will remain available until the end of January so that the public has the opportunity to enjoy the versatility of the two experienced actors on the national scene with this unique proposal.

“According to the original approach, streaming was scheduled only until the feast of the Magi on January 6; but nevertheless, At the request of many who have not yet been able to see it, we decided to extend our stay on the Joinnus platform until the end of the month “, says the producer Doris Espinoza from DEA Promotora.

Under the direction of Bruno Ascenzo, Johanna San Miguel and Carlos Carlín give life to unique characters as Santa Claus, Mama Noela, Jack La Lane, the fantastic twins, in fantasy worlds created by animation and other live and life-size elements such as turkey and panettone in a humorous dialogue.

From anywhere in the world, whenever possible, either through the laptop, cell phone or television, they can continue enjoying this hilarious comedy for S / .29.90 on the Joinnus platform. To buy access to streaming, click HERE.

It should be remembered that Johanna San Miguel and Carlos Carlín are waiting to present their face-to-face work “Until TV do us part”, which has been rescheduled and can be seen in the theater from April 21, 2022.

Sheyla Rojas and the detail of her face that draws attention … What happened to her?