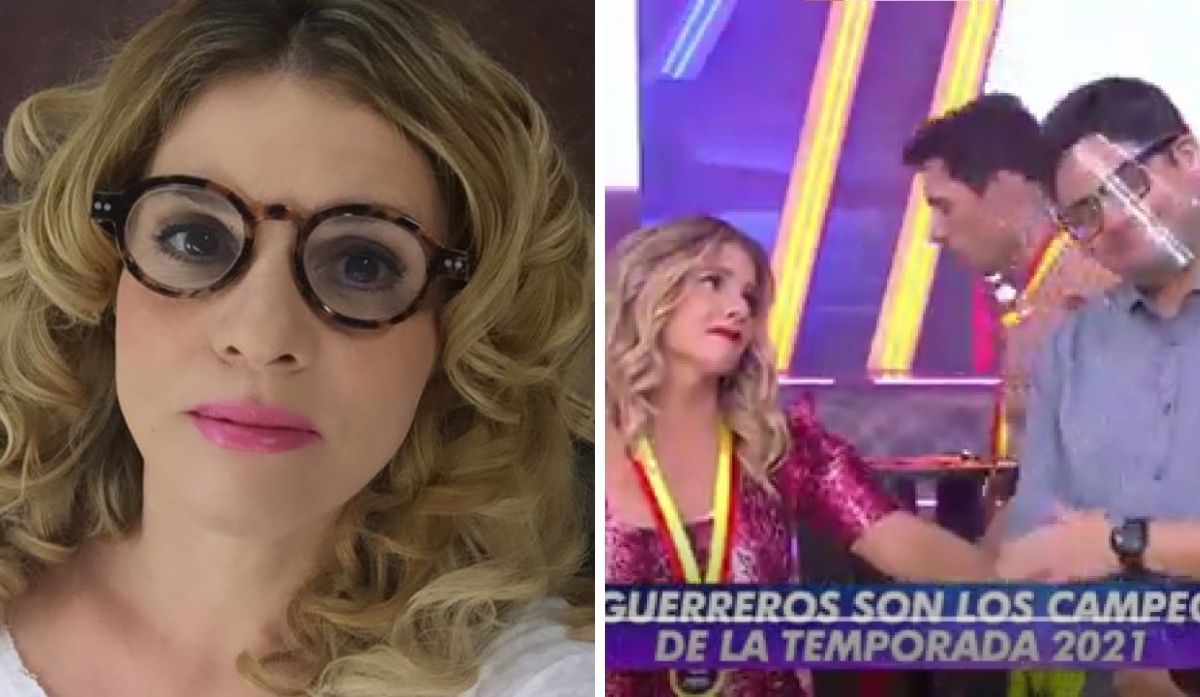 The 2021 season of “This is War” came to an end this Tuesday, December 21, in a heart-stopping final that had the “Warriors” team as the winner. Minutes before the end of the program, Johanna San Miguel could not avoid breaking live when saying goodbye to Gian Piero Diaz, who yesterday confirmed his departure from reality.

Similarly, Patricio Parodi took a few minutes of the program to dedicate some emotional words to the popular ‘Pipi’.

“I don’t have to tell you, but you know that the house of ‘This is War’ and of America are open for you, and that the day you decide to return, because you miss us or want to join us one day for a week. Here we are going to welcome you with open arms because we love you very much“, he pointed.

Gian Piero Díaz also broke down when he said goodbye to the members of the reality show and the public that accompanied him during the last 10 years that he has been conducting various programs.

“I am leaving with a wonderful experience of having shared with you (Johanna San Miguel). It was my dream to share with you, to be able to play, to be able to have fun. I have had a spectacular time”, He pointed out, visibly excited.

“Warriors, I adore you, you know, I love you all, sweetheart; and Combatants, you are the reason why I have been defending the colors red and green these 10 years, and I will never tire of saying: ‘Combat is great.’ Thank you all, at some point we will meet again”, He concluded.

Gian Piero Díaz says goodbye to “This is War”

After 10 years of conducting a competition reality show, the presenter Gian Piero Díaz announced yesterday, Monday, that he will not be part of the next season of “Esto es Guerra”.

Likewise, Gian Piero pointed out that he is withdrawing from reality because he wants to find another job option that does not demand many hours on television and thus spend more time with his minor children.

“They are 10 years old, Emma, ​​my oldest daughter is exactly the ten years that I have in competition programs and I feel that I have missed many things, despite all the time that I try to give (to her children)”he explained.

This is War: ‘The Warriors’ become champions of the 2021 season