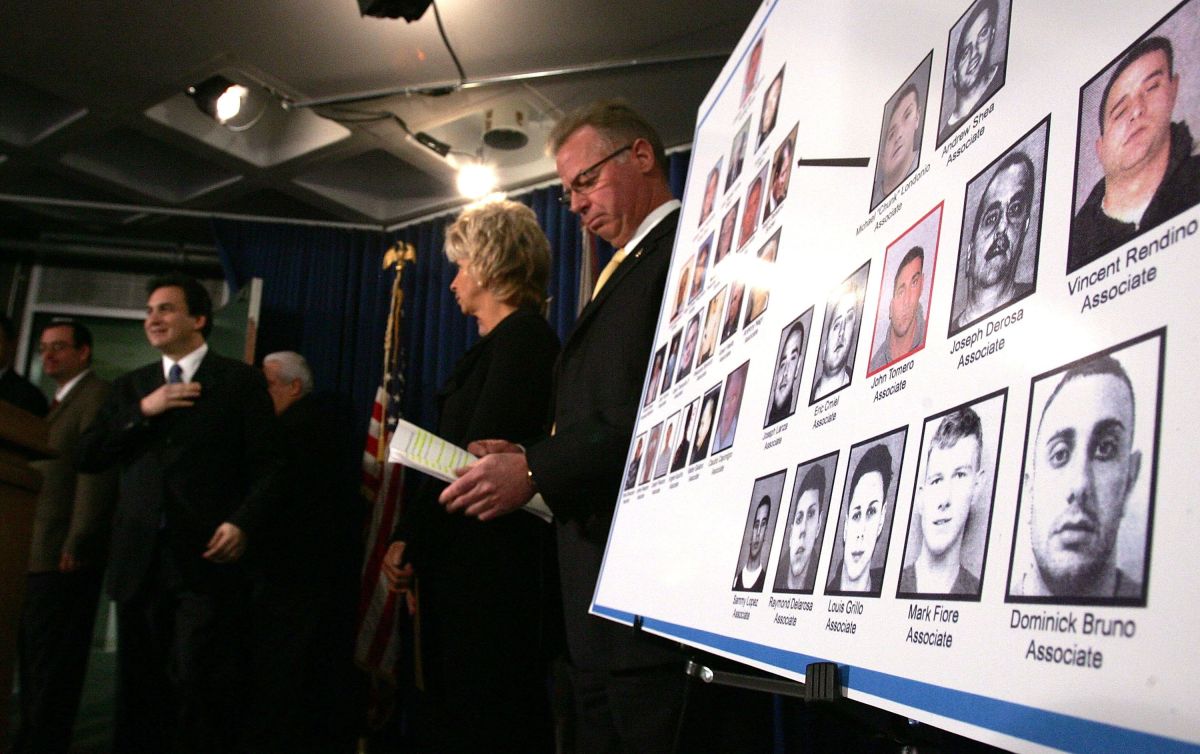 On June 23, 1992, mob boss John GottiNicknamed the “Teflon Don” after escaping several trials unscathed during the 1980s, he is sentenced to life in prison after being convicted of 14 counts of conspiracy to commit murder and racketeering.

Moments after his sentence was read in federal court in Brooklyn, hundreds of Gotti supporters stormed the building and overturned and smashed cars before being forced back by police reinforcements.

Gotti, born and educated in New York City, became the boss of the powerful Gambino family after boss Paul Castellano was assassinated in front of a steakhouse in Manhattan in December 1985.

The gang’s murder, the first in three decades in New York, was organized by Gotti and his colleague Sammy “the Bull” Gravano.

The Gambino family was known for its illegal narcotics operations, gambling activities, and auto theft. For the next five years, Gotti quickly expanded his criminal empire and his family became the most powerful mafia family in the country.

Despite the wide publicity of his criminal activities, Gotti managed to avoid conviction on several occasions, usually through witness intimidation.

In March 1980, a personal tragedy struck the Gotti family when their neighbor John Favara hit 12-year-old Frank Gotti with his car after the boy steered his bicycle into traffic.

The death was ruled accidental, but witnesses say DiGiorgio then attacked Favara with a metal baseball bat, sending him to the hospital. Favara decided not to press charges, according to witnesses, Favara endured four months of death threats until July 28, 1980, the day he was beaten on the head and pushed into a van, his body was never found. Gotti and his family were vacationing in Florida at the time of their neighbor’s disappearance and denied any knowledge of his whereabouts.

In 1990, however, he was charged with conspiracy to commit murder in the death of Paul Castellano, and Gravano agreed to testify against him in federal district court in exchange for a reduced prison sentence.

On April 2, 1992, John Gotti was found guilty on all counts. and on June 23, he was sentenced to multiple life sentences without the possibility of parole. While still in prison, Gotti died of throat cancer on June 10, 2002, at a medical center for federal prisoners in Springfield.