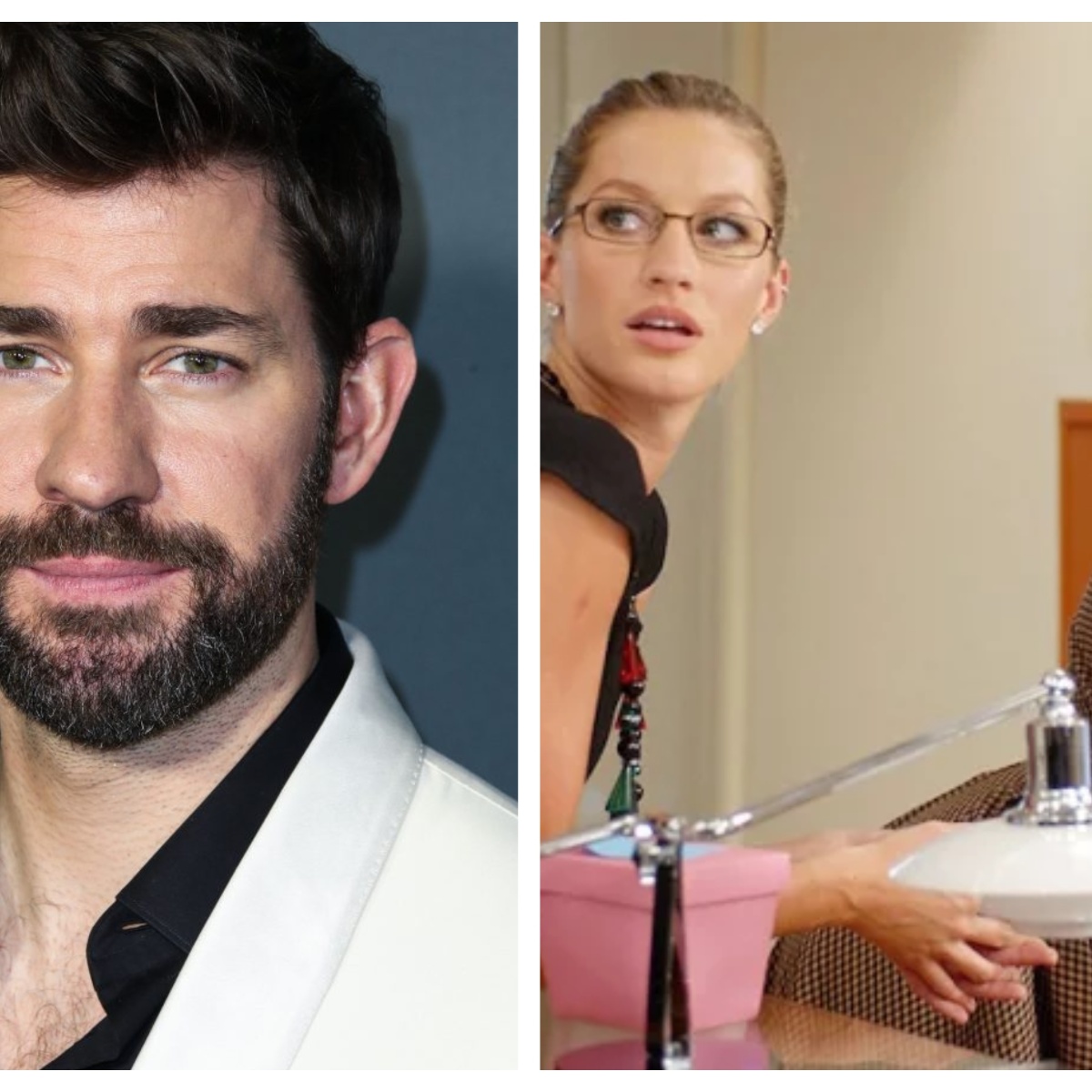 John Krasinski has declared to be a great fan of Emily Blunt‘s performances, his wife, on more than one occasion. During an interview, the actor revealed that he has seen more than 70 times the movie “The Devil Wears Prada”, where Emily performs alongside Meryl Streep and Anne Hathaway.

“I’ve probably seen that movie 70 times because it’s on cable every day, like six times a day. As you cruise the canals, you just stop every time they’re passing it”, mentioned in an interview with Variety, John Krasinski, who recently joined the Marvel Universe.

The actor also also said about the movie, that is the “Kryptonite of zapping” because when people see that is being broadcast, immediately stop browsing or switch to other television channels.

The “The Office” actor also told the outlet that he has seen “The Devil Wears Prada” a couple of times with Emily, though made it clear that they are not in the habit of watching each other’s movies togetherfor this reason:

“I’ve seen her with her once or twice, but it’s not the most comfortable thing to make her see herself in a movie. But it’s that good. Usually it is in bits and pieces. We’ll see 15 minutes or wherever it’s on cable,” explained John Krasinski who has been married to Emily Blunt for 12 years.

Although the actors have been together for more than a decade and have two daughters, it was not until 2018 that they had the opportunity to play a married couple in the film. “A Quiet Place”, horror film directed by Krasinski. The sequel, “A Quiet Place Part II”, arrived in 2021, also under the direction of Krasinski.

Where to see “The Devil Wears Prada”?

The film released in 2006, “El Diablo Viste a la Moda” is available to watch right now on the streaming platform Disney Plus Star+. So she is possibly one of John Krasinski’s favorites.