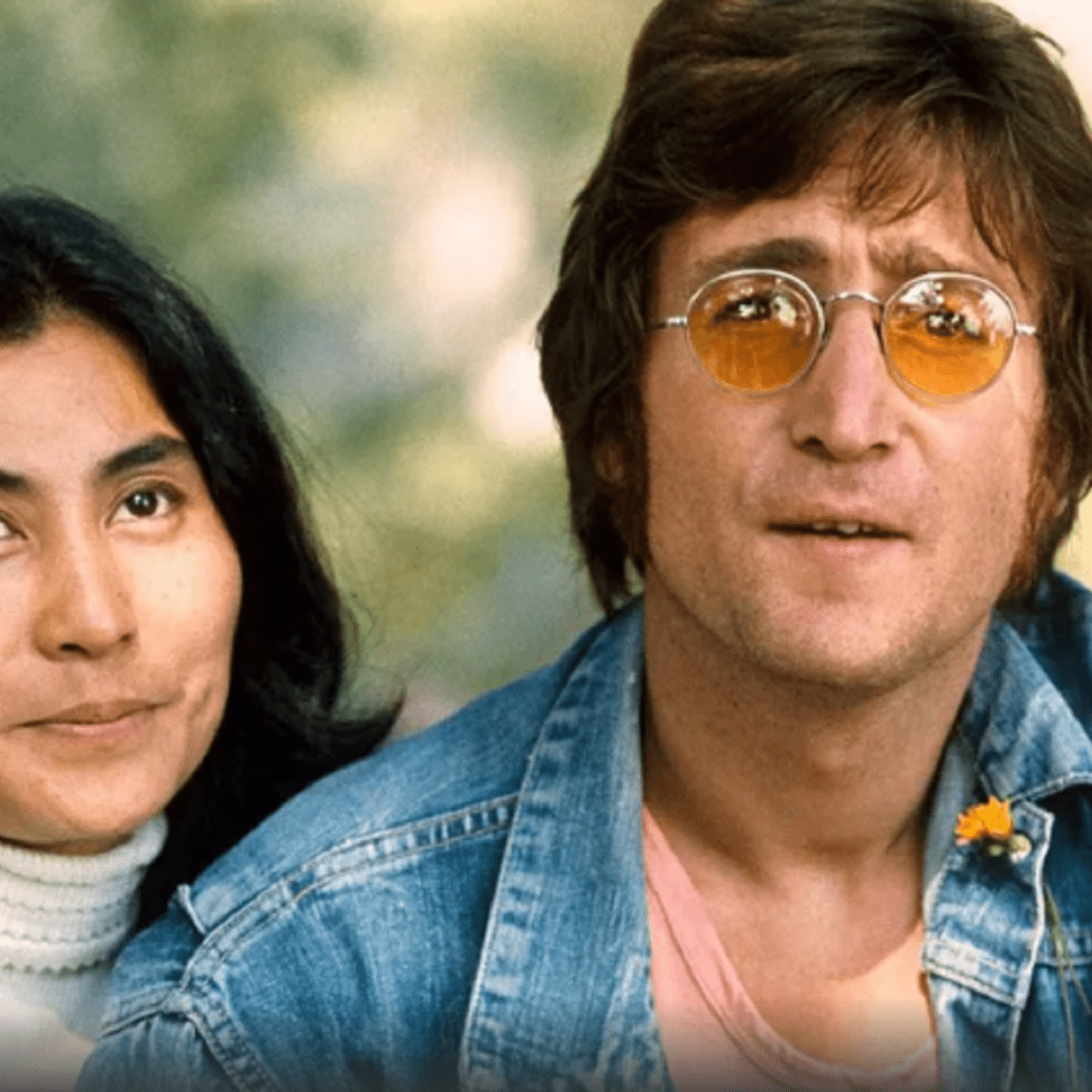 Turin, Italy. Fifty years after the conflict that motivated it and in a context of similar need, John Lennon’s call for peace “Give Peace A Chance” began this Saturday to the grand final of Eurovision 2022 in Turin (Italy).

It has been with a staged interpretation from Piazza San Carlo, one of the most typical postcards of this Piedmontese city at the foot of the Alps in which the European festival landed two weeks ago for the start of its rehearsals at the Olympic Palace.

In that villa built for the 2006 Winter Games, singer Laura Pausini, co-host of the event along with fellow musician Mika and “showman” Alessandro Cattalan, has taken up the baton before some 8,000 people wearing masks who fervently follow the development of the contest .

Twenty-five countries are vying for the coveted glass microphone, with Ukraine as the favorite of the bookmakers since the beginning of the Russian invasion and other applicants who remain strong in the predictions, like the United Kingdom, Sweden, Italy and the Cuban-Spanish Chanel, which will compete in tenth position with the song “SloMo”.

At the end of the competition performances, viewers are also expected to enjoy a medley of Maneskin’s hits and performances by two Italian winners of the festival: the band Maneskin, winner of 2021, and the iconic Gigliola Cinquetti, who will perform ” Non Ho L’Età” as in 1974.