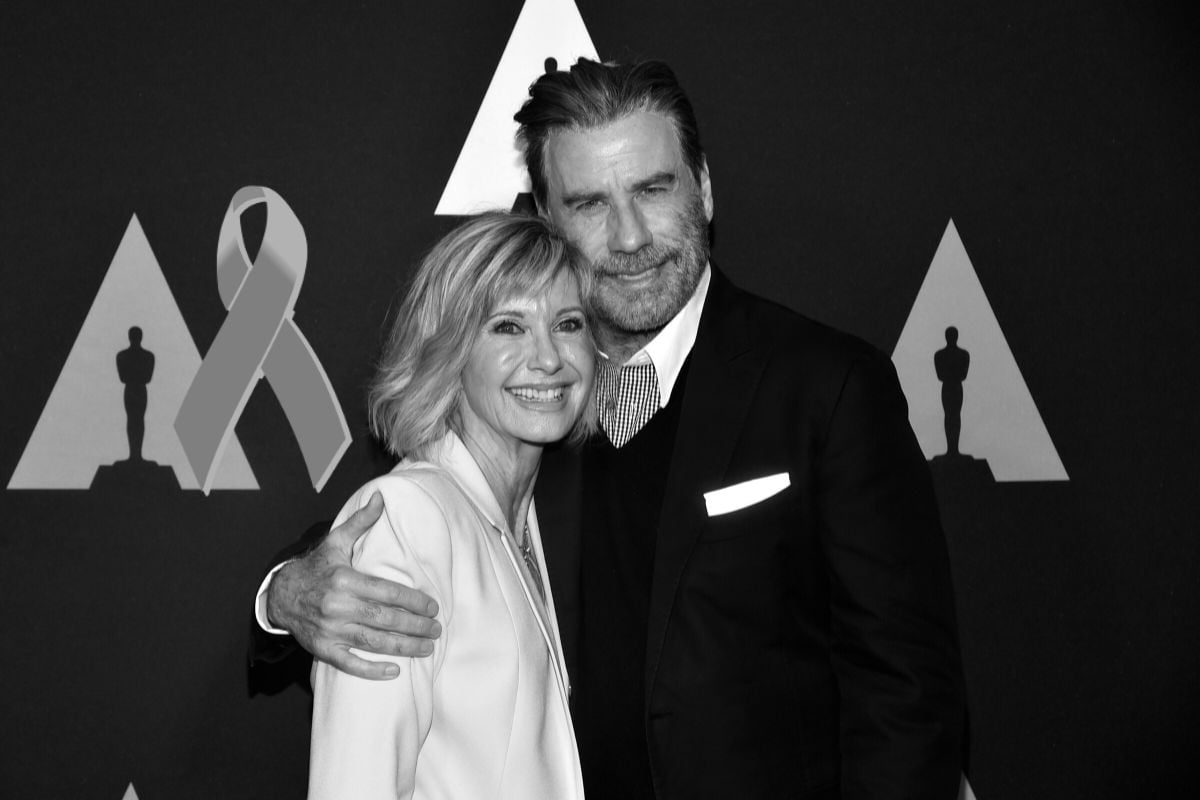 An icon is gone. Olivia Newton-John, who rose to stardom for playing Sandy in ‘Grease’, died on August 8 at the age of 73 after three decades battling breast cancer.

Her husband, John Easterling, was the one who announced the unfortunate news saying that he died peacefully in the morning on his ranch in southern California, surrounded by family and friends.

“Olivia has been a symbol of triumph and hope for more than 30 years sharing her journey with breast cancer. Her healing inspiration and pioneering experience with plant medicine continue with the Olivia Newton-John Foundation Fund, dedicated to plant medicine and cancer research. We ask everyone to respect the privacy of the family during this very difficult time,” she read in the statement.

Quickly, Hollywood and Olivia’s fans around the world began to share their pain and sadness, and those who paid tribute to her could not miss John Travolta, who said that his co-star in ‘Grease’ made “our lives so much better. ”.

“My dearest Olivia, you made our lives so much better,” she captioned an image of a young Newton-John.

“Your impact was incredible. I love you very much. We will see each other on the road and we will all be together again. Yours from the moment I saw you and forever! Your Danny, your John,” Travolta concluded in a post on Instagram.

John Travolta and Olivia Newton-John co-starred as Danny Zuko and Sandy Olsson in the 1978 classic film ‘Grease,’ in which they performed several duets together including ‘Summer Nights’ and, of course, ‘You’re the One That I Want’.

Just two years ago, the actress and her former co-star reunited to pay tribute to their famous characters from the hit film, making fans go wild with nostalgia.

Newton-John was first diagnosed and treated for breast cancer in 1992. She was in remission until 2013, when the disease returned, and years later she announced that it had metastasized to her spine.

He began singing in the late 1960s, and in 1971, ‘If Not for You’, his debut solo album, was released. The hit single, titled the same as the album, was written by Bob Dylan and recorded by George Harrison.

In addition to her husband, Olivia is survived by her daughter, Chloe Lattanzi, 36, who reacted to her mother’s death by sharing a slideshow of photos of the two of them together over the years.