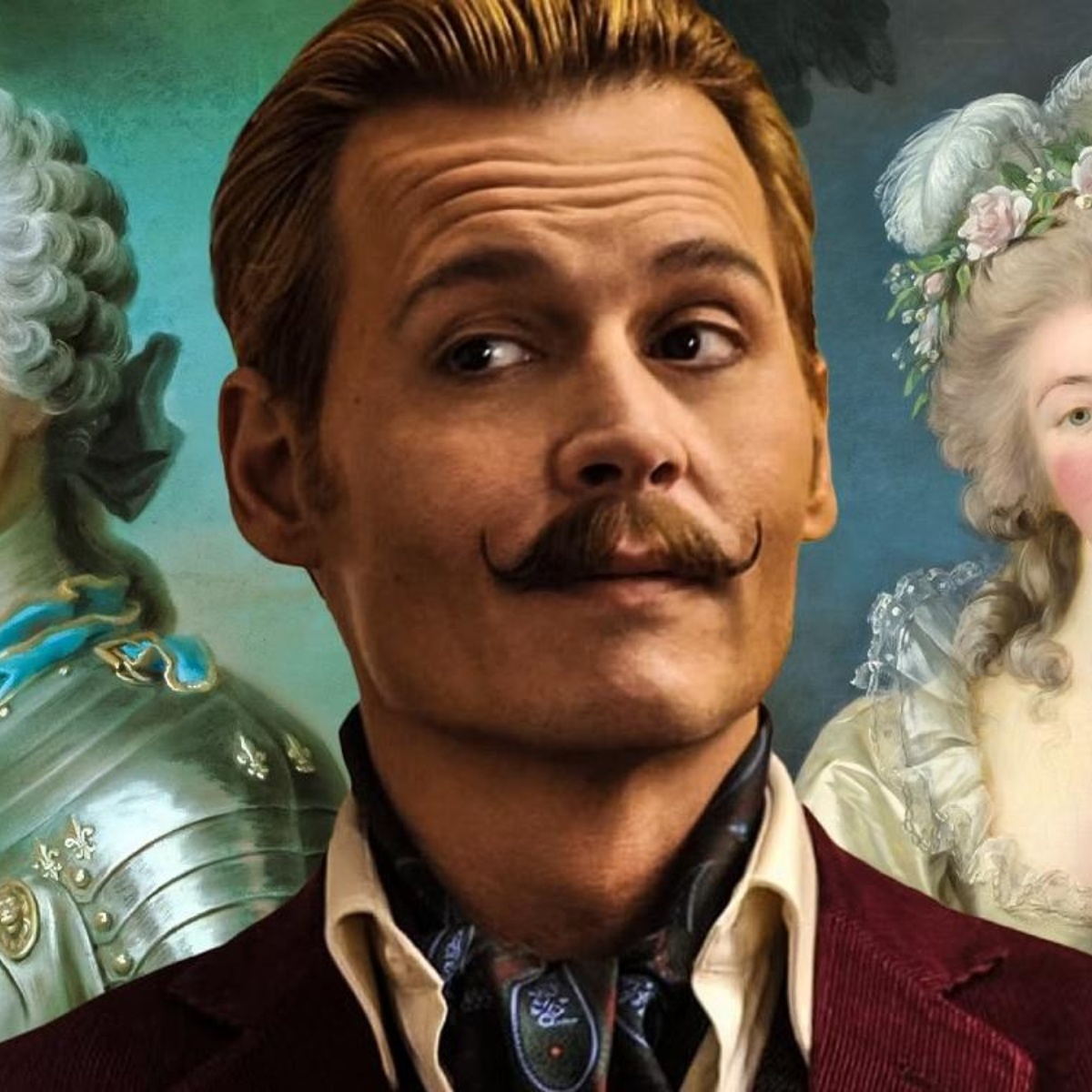 The famous Johnny Deep, after the trial that he experienced, the expectations for his next film are very high and even more so as he is not Jack Sparrow again, since it is said that the actor despises the famous movie “Pirates of the Caribbean”.

It seems that the actor who further increased his fame by the big problem he had with his ex-partner and for which they went to court, becoming the “trial” of the century, is Johnny Deep, who was once a guarantee of success in the films he participated in, now even more so.

Now after the scandal that was generated with everything that was exhibited in that trial of the famous Johnny Depp, which the actor won, now the expectations of the public and the media about the next movie with which he returns to the screens is very high .

What is the new Johnny Depp movie?

The famous actor Johnny Deep returns to the movies, but it is not the sixth installment of the “Pirates of the Caribbean” saga, but rather a project that promises to put the actor back on the horns of the moon.

It turns out that recently, Johnny Depp was seen traveling to France, the country where he will start filming the movie: “Jeanne du Barry”, in which he will play nothing more and nothing less than Louis XV.

Until now it is known that this film will be directed and co-starred by the winner of the Jury Prize at the 2011 Cannes Film Festival Maïwenn and that it will be released through the Hulu streaming service.

It should be noted that despite the fact that all his loyal followers expected to see his movie star in the “Pirates of the Caribbean” saga, this was not possible because the negotiations never came to fruition, although it was said that Disney would have offered 300 million dollars to reincarnate Jack Sparrow, but one of his representatives told NBC that this information was totally fabricated.

IT MAY INTEREST YOU: Johnny Depp: Know the story of one of the most famous actors in Hollywood

What happened to Pirates of the Caribbean?

Apparently this was confirmed with the statements made by the same producer of “Pirates of the Caribbean”, Jerry Bruckheimer, when in May 2022, he assured that it was not among his plans to resume the employment relationship with Johnny Depp, for the moment and that the future was to be decided.

That is why now, all the followers and fans of the famous Johnny Depp, will be able to see their idol in this other plot that paints to be a different work and something new to what we have seen from the actor.

It should be noted that the film will be a period drama about Jeanne Bécu (Maïwenn), better known as Madame du Barry, a French woman who grew up in a context of poverty and who became the lover of King Louis XV, who will be played by the famous actor Johnny Depp.