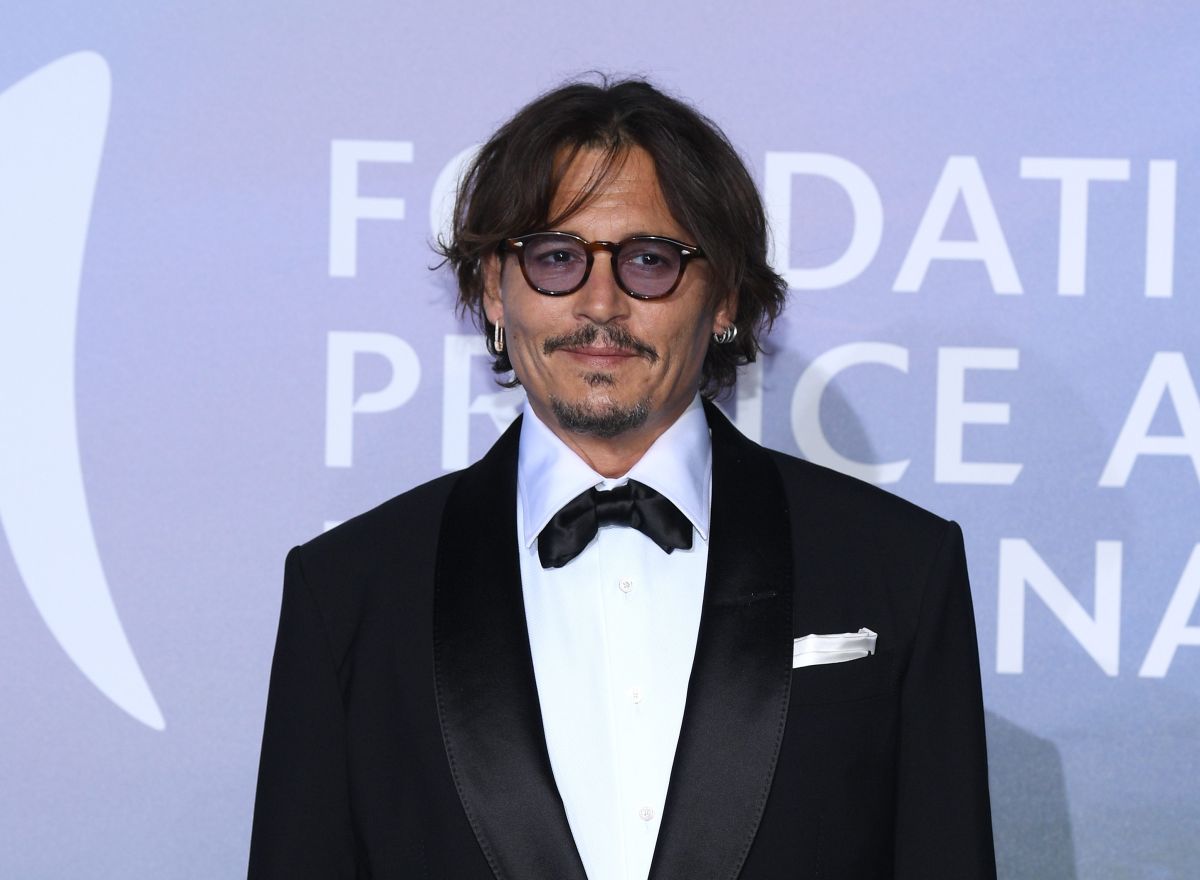 As reported by Rolling Stone magazine, Johnny Depp and Jeff Beck have been accused of plagiarism for allegedly stealing the lyrics to their song ‘Sad Motherfuckin’ Parade’, from his new album ’18’, which mirrors those of a poem recited by an imprisoned man in the 1960s known as Slim Wilson.

The poem in question is titled ‘Hobo Ben’ and later appeared in the 1974 book ‘Get Your Ass in the Water and Swim Like Me: African-American Narrative Poetry from the Oral Tradition’ by author Bruce Jackson. The book also contains texts written by other prisoners.

Slim, who vocalized the poem, submitted the following lyrics: “Ladies of culture and beauty so refined, is there any among you who will grant me wine? / I’m ragged, I know, but I don’t stink / And God bless the lady who’ll buy me a drink / Fat-hipped Hattie turned to Nadine with a laugh / And said, ‘What that funky motherfucker really needs, girl, it’s a bathroom’”.

By comparison, ‘Sad Motherfuckin’ Parade’ has lyrics that are almost the same word for word, such as the lines “I’m ragged, I know, but I don’t stink”, “God bless a lady who’ll buy me a drink”.

The song credits the two stars as the sole songwriters, however the original authorship of ‘Hobo Ben’, a literary work passed down through a competitive oral tradition, will likely be untraceable as well as the copyright owner. Author.

“Everything else is from Slim’s performance in my book. I have never come across anything like this. I’ve been posting stuff for 50 years and this is the first time someone has copied something and put their own name on it,” the writer told Rolling Stone.

So far, neither of the two interpreters accused of plagiarism have responded to the assertions.

Depp, 59, and the guitarist, 78, released the album ’18’ last month, weeks after the actor won his libel suit against ex-wife Amber Heard.

Keep reading: Why was it important for Amber Heard to reveal Johnny Depp’s alleged erectile dysfunction?
– Private messages from Johnny Depp and Marilyn Manson come to light
– Johnny Depp earned more than $3 million euros in a few hours from the sale of his art collection