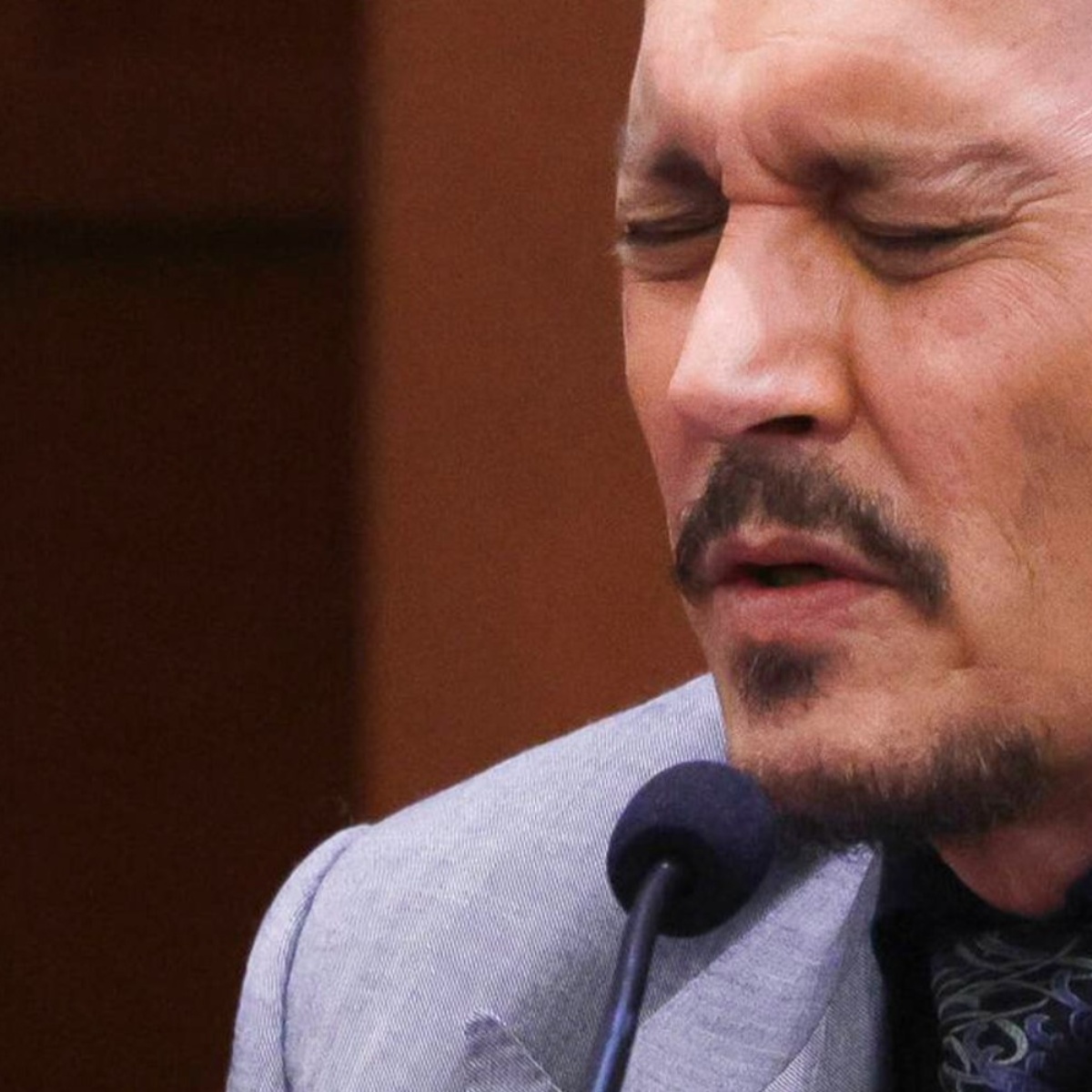 The scandals do not end for Johnny Depp because documents about the trial he led against his ex-wife were recently leaked AmberHeard, and they have not left it well stopped.

And it is that Depp was exposed in front of some of his fans and his colleagues from Hollywood after revealing some statements.

As we have told you on American Post News, some of these were the sexual abuse of one of his ex-girlfriends whom he drugged for sex, in addition to the messages he had with Marylin Manson, who is facing rape lawsuits.

Who withdrew their support from Johnny Depp?

Because the information in the leaked documents went viral, many celebrities who initially supported Johnny Depp and showed their approval when the famous actor from Pirates of the Caribbean won removed their likes from the post.

He was a user of Twitter who made a list of the personalities who withdrew their support for Depp, among which are: Elle Fanning, Bella Hadid, Orlando Bloom, Robert Downey Jr, NikkieTutorials, Zoey Deuth, Sophie Turner, and Joey King.

It may interest you: Johnny Depp is back at Disney

How much money does Johnny Depp have?

Before facing legal problems and in his personal life, Johnny Depp was considered one of the most popular actors in Hollywood, so he was also obviously one of the highest earners.

From 2003 to 2016, the fortune of Johnny Depp was valued at 650 million dollars, which counted salaries, final profits, and sponsorship contracts.

However, it is also known that the actor has an eccentric lifestyle, to which the multiple demands he has faced have been added.

To that should be subtracted what he lost when he separated from Vanessa Paradis, the mother of his children, and with Amber Heard, his ex-wife.

Even with all this, and according to the Money in Image portal, Johnny Depp’s fortune is valued at 150 million dollars.