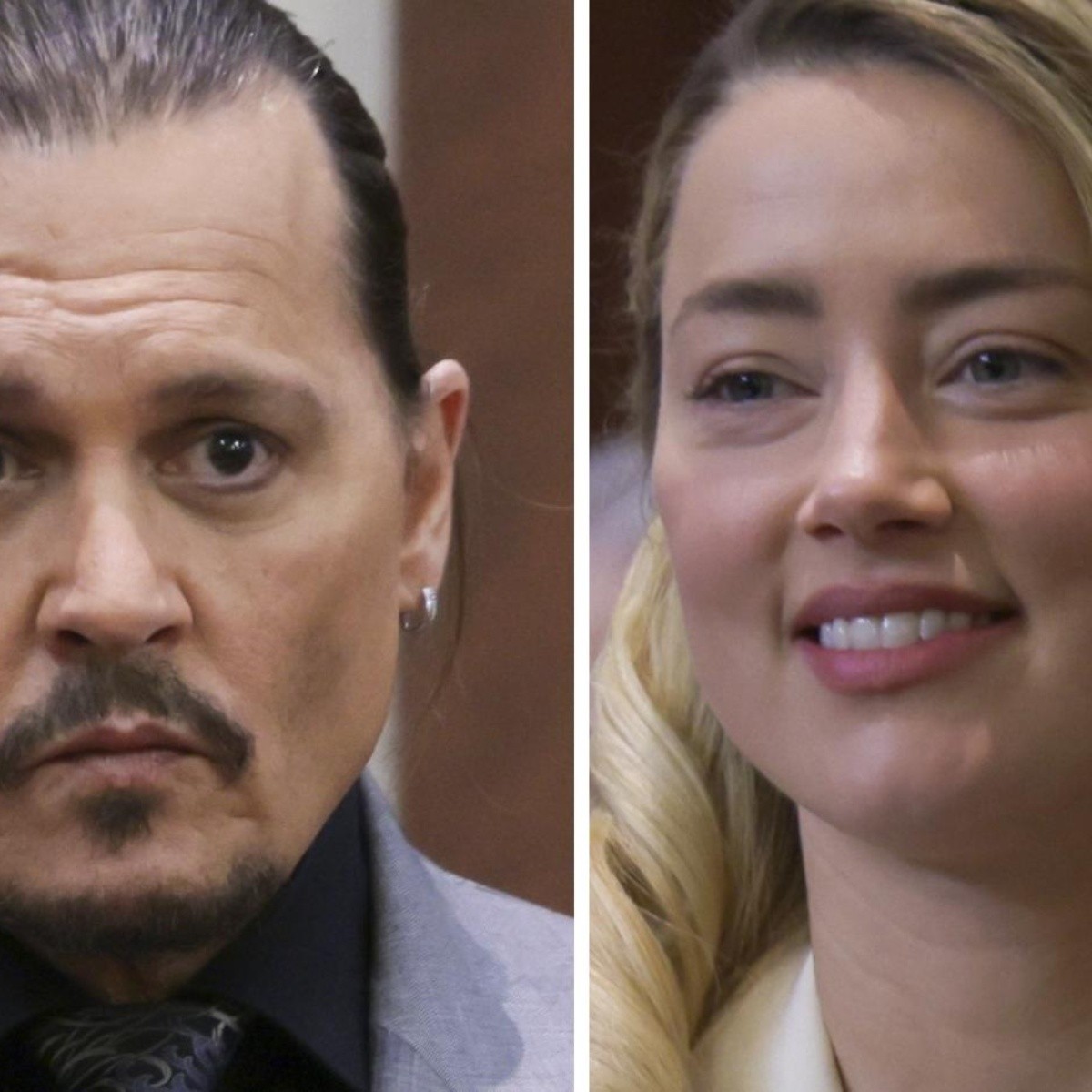 american actors Johnny Depp and Amber Heard they face each other in a trial taking place in Fairfax County, Virginia, United States; it is for a lot called “celebrity trial of the decade”. There is confusion regarding this legal process between the protagonist of the “Pirates of the Caribbean” saga and his ex-wife, who was part of the cast of the movie “Aquaman”, about the why do they face each other in court.

This is not a trial for domestic violence, but for defamation. During the litigation, which is expected to last a month, the jury will decide who has defamed whom, likewise, the economic amount that one owes the other for it will be calculated.

A few years ago, during the #MeToo movement, Amber Heard wrote an op-ed in the Washington Post headlined, “I spoke out against sexual violence and faced the wrath of our culture. That must change.”

In 2016, the actress assured that when she was married to Johnny Depp, she became a public figure representing domestic abuse. Subsequently, the histrion presented a $50 million defamation lawsuit against his ex-wife. She responded with a $100 million counterclaim of her own.alleging that the protagonist of other films, such as “Scissorhands”, coordinated a campaign aimed at defaming her.

Demand for Johnny Depp and Amber Heard’s counterclaim, face them in a defamation trial that will touch on domestic abuse and mistreatment as an adjacent matter, to defamation with effects on the public image and income of both.

John Christopher Depp II He returned to court Wednesday morning, a day after denying the domestic abuse allegations. He stated that things began to change in his marriage when he felt that he was “suddenly wrong about everything”, in the eyes of Amber Heard.

He assured that his ex-wife insulted, belittled and reprimanded him; name-calling turned into big arguments that “there was no way in or out of.”

Amber allegedly told him how wrong he was in various aspects of his life, including as an actor with a 30-year career, “he wouldn’t allow me to be right, he wouldn’t allow me to have a voice.” Violence often ensued, sometimes with a slap or shove from her ex-partner or by throwing a TV remote control or a glass of wine in her faceDepp said.

On the other hand, Johnny Depp has mentioned that the accusations and the article that Amber Heard wrote contributed to unfairly ruin his reputation, made him a Hollywood pariah and cost him his role in the lucrative “Pirates of the Caribbean” film franchise.

The actress’s lawyers say the article is truthful and does not defame him, claiming the actor’s blighted reputation is the result of his own bad behavior, including drug and alcohol abuse. Amber Heard is expected to take the stand tomorrow.