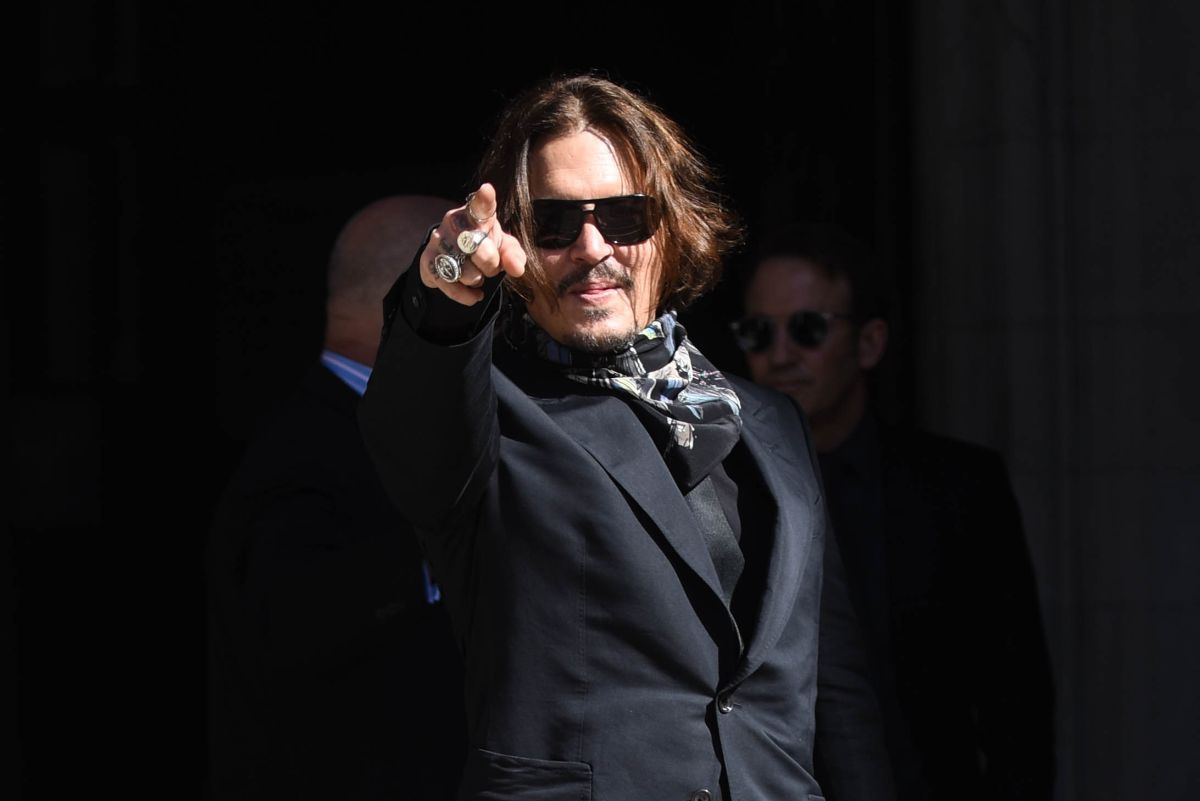 Johnny Depp and Tim Burton have collaborated together so many times that every time the director makes a movie, the actor is expected to be in it.

They have already worked up to eight times in different films such as ‘Ed Wood’, ‘Sleepy Hollow’, ‘Charlie and the Chocolate Factory’, among others, so it would not be strange to see the Hollywood star in the second installment of ‘Beetlejuice’.

According to Depp’s own supporters, the embattled actor’s name appeared to be placed on a call sheet found when they said they were searching Google for the upcoming ‘Beetlejuice 2’, which is slated for release in 2025.

Although Depp would not replace Michael Keaton, who along with Winona Ryder will reprise his role from the 1988 original, he would play one of the recently deceased humans that this peculiar being has to help.

Rumors claiming Depp’s involvement in this new installment began circulating before the jury in the actor’s defamation case against his ex-wife Amber Heard was dismissed to deliberate on the dispute.

The 1988 film revolved around a dead married couple, played by 64-year-old Alec Baldwin and 66-year-old Geena Davis, who are resurrected as ghosts hell-bent on kicking an annoying family out of their dream home.