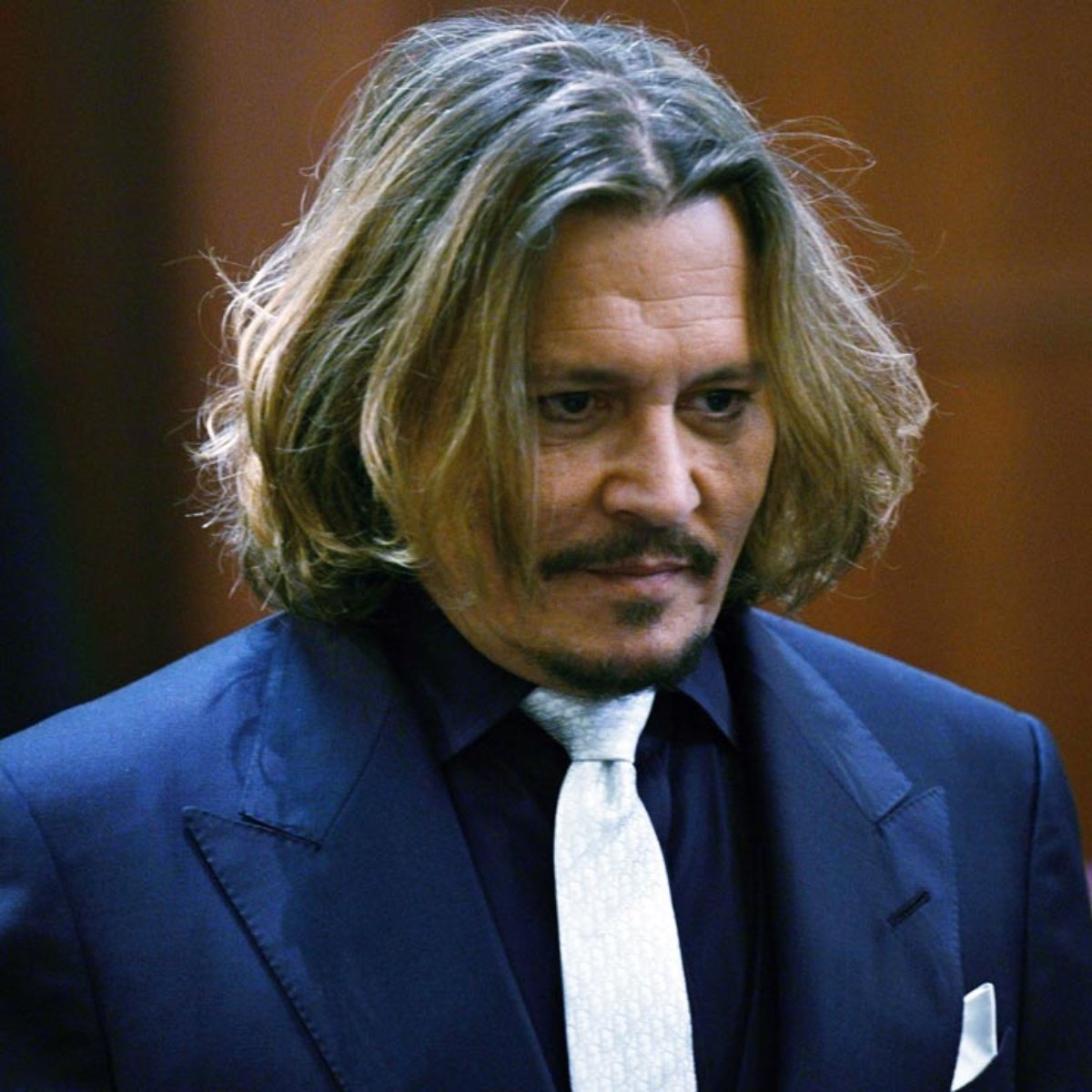 The actor Johnny Depp concluded his testimony Monday in the libel case he brought against his ex-wife Amber Heardsaying that he was a victim of domestic violence in their relationship and that he was “broken” when his marriage fell apart.

Depp’s fourth day on the witness stand in a Virginia court ended with his lawyers playing audio of a conversation that took place after Heard obtained a restraining order against him in 2016.

The “Pirates of the Caribbean” star said he agreed to actress Amber Heard’s request to meet in a San Francisco hotel room because he thought she might retract her accusation of molesting her.

In the recording, Depp proposed that the couple issue a joint letter saying that they loved each other and that the media had created a storm around them. The suggestion was an attempt to find a “peaceful settlement”, Depp said.

Heard, known for her role in “Aquaman,” resisted the idea and challenged him to go public with his claim that he was the one who had been abused. “Tell the world, Johnny,” she said. “Tell them that I, Johnny Depp, a man, am also a victim of domestic violence.” Depp said that he replied, “Yes, I am.”

Johnny Depp is suing Amber Heard, 36, for $50 million. Heard countersued her for $100 million, saying Depp defamed her by calling her a liar.

In another audio clip from the San Francisco meeting, Depp threatened to cut himself with a knife. “That’s psychologically, emotionally where I was,” he said. “In the end, I was broken… I thought the only answer is here, take my blood, that’s all I have left.”

The case hinges on a December 2018 op-ed in the Washington Post. The article never mentioned Depp by name, but his lawyer told the jury it was clear Heard was referring to him. The couple’s divorce was finalized in 2017.

Headlines included “Why Are All Johnny Depp Movies Bombing the Box Office?” and “Where did it all go wrong for Johnny Depp?” The articles, published before Heard’s article, claimed that Depp drank vodka for breakfast and was late for movie sets.

Depp said that, as a longtime Hollywood star, he was the subject of “hit pieces”. The actor testified that Heard slapped or shoved him when the couple disagreed and once threw a bottle of vodka at his hand, cutting off the top of his right middle finger.

Amber Heard has denied the accusations against her

In a separate legal case in Britain, Heard denied throwing a bottle and cutting Depp’s finger. She said that she threw things just to get away from her when he was hitting her, and once she hit him because she was afraid he would push her sister down the stairs.

Depp, once among Hollywood’s biggest stars, said he never hit Heard or any woman and that Heard’s accusations cost him “everything”. A new “Pirates” movie was put on hold and Depp was cut from the “Fantastic Beasts” film franchise, a “Harry Potter” spinoff.

Heard’s attorneys have argued that she was telling the truth and that her opinion was protected by free speech under the First Amendment to the United States Constitution. In opening arguments, Heard’s attorneys said Depp physically and sexually assaulted her while she was abusing drugs and alcohol.

A state court judge in Fairfax County, Virginia, is overseeing the trial, which is expected to last until the end of May.

Less than two years ago, Depp lost a libel case against The Sun, a British tabloid that labeled him a “wife beater.” A London High Court judge ruled that he had repeatedly assaulted Heard.

Depp’s lawyers have said they filed the US case in Fairfax County, outside the nation’s capital, because the Washington Post is published there. The newspaper is not a defendant.