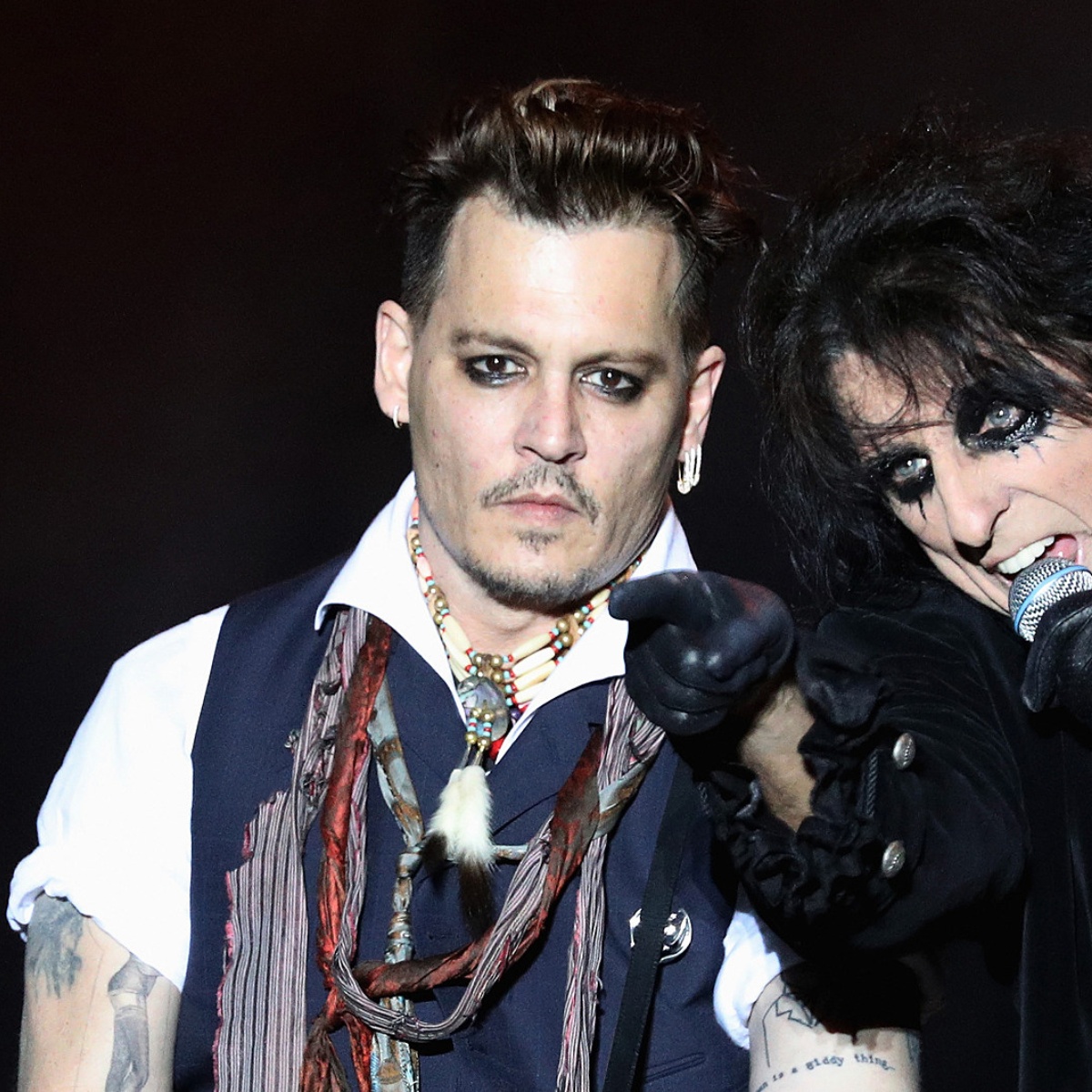 Johnny Depp keep rocking. The actor of “Pirates of the Caribbean”, who has just finished his controversial and often followed trial with his ex-wife Amber Heardget back on the road with your rock bandHollywood Vampires.

The rock supergroup, made up of Depp, 59, Joe Perry, Alice Cooper and Tommy Henriksen, will return on tour in the summer of 2023. Cooper, 74, announced the band news on Instagram on Wednesday, revealing that the tour will start in Germany and Luxembourg.

“¡¡Hollywood vampires are BACK!! We arrive in Germany and Luxembourg in the summer of 2023”, wrote the famous actor and rocker. Tickets will go on sale June 27 at 11am Central European Time.

Some of the upcoming tour dates for actor Johnny Depp’s band include:

Who are the members of Johnny Depp’s band?

AmericanPost.News reports that, “The Hollywood Vampires” was formed in 2012 by Cooper, Depp and Perry, 71. The nickname comes from the celebrity drinking club of the same name that “The Godfather of Shock Rock” created in the 1970s.

The group’s first live performance took place at the Roxy Theater in West Hollywood on September 16, 2015. It is worth remembering that, after winning the trial against Amber Heard, Johnny Depp returned to show business with a new album together. to Jeff Beck as the actor has referred to music as his “first love”.