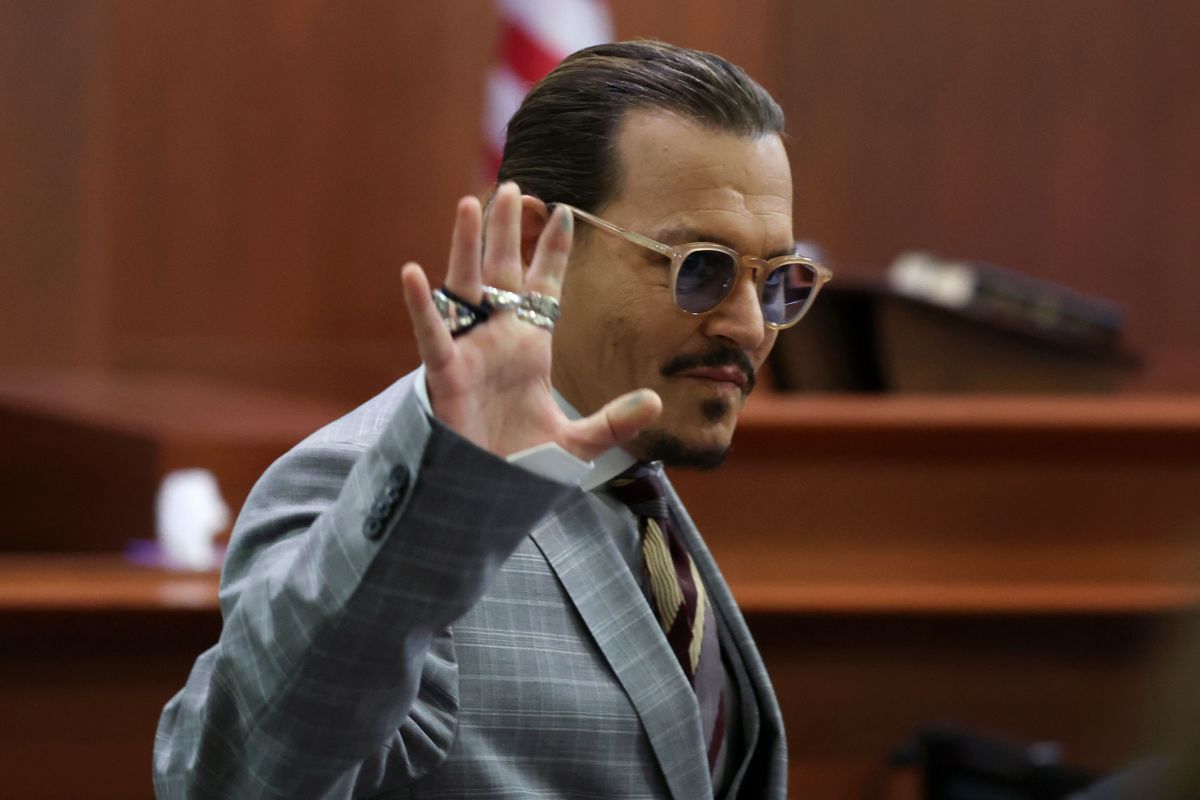 Since his trial against Amber Heard endedJohnny Depp has been focused on his music career and has already released his first video this year with Jeff Beck being a version of “Caroline, No” by The Beach Boys from their upcoming collaborative album “18”.

This single is an instrumental version of this song by The Beach Boys and the video shows Beck and his band performing the song for a live audience. Although Depp does not appear as such on the recording, this song is part of his new collaborative album that will be released on July 15. after three years of being in production.

Although collaborations between these two artists have been going on for years, It was from May 29 of this year that a surprise appearance by Depp at Beck’s show in Sheffield, United Kingdom, that their artistic relationship began to take on more importance in the media. This happened because this presentation happened while awaiting the verdict in his libel trial against his ex-wife.

Both artists also released a version of Velvet Underground’s “Venus In Furs” with the official announcement of the album they had been working on for some time: “When Johnny and I started playing together, it really ignited our youthful spirit and creativity. We were joking about how we felt like 18 again, so that also became the title of the album.” Beck stated about this project.

Depp stated that “It is an extraordinary honor to play and write music with Jeff, one of the true greats and someone I now have the privilege of calling my brother”, adding also a thank you to his fans for supporting him throughout the legal mess he lived this year. .

Johnny Depp too has announced a European tour next summer with Hollywood Vampires, his band alongside Alice Cooper, Joe Perry and Tommy Henriksen

You may also be interested in:
–Amber Heard plays one last card to tell her truth about Johnny Depp
–PHOTO: Johnny Depp debuts with a new look at a music festival
–Filtered photos of Amber Heard kissing another woman, while still living at Johnny Depp’s house