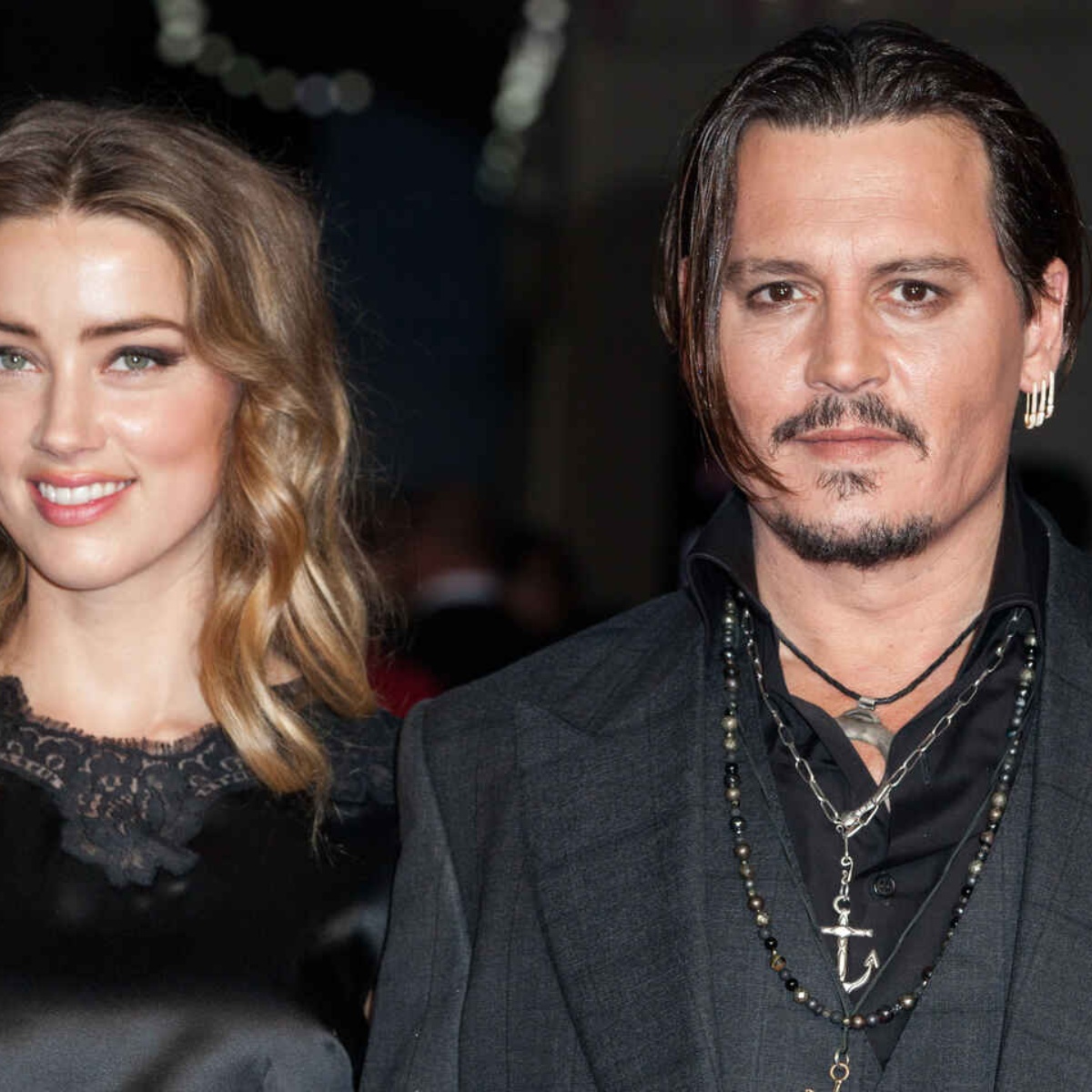 Johnny Depp continues his legal battle against Amber Heardand now it was revealed that the actor sued for 50 million dollars before a United States Court and also hired a a lawyer recognized.

Noted “Making A Murderer” attorney Kathleen Zellner, who has worked to overturn wrongful convictions, has joined the actor’s legal team.

The lawsuit comes after actor Johnny Depp is turned down by Disney for “Pirates of the Caribbean” and other major roles after he lost his libel suit in London against a newspaper that called him a “wife beater.” in March he was denied permission to appeal.

Now in AmericanPost.News We inform you that the actor is suing his ex-wife in the United States for a newspaper article in which he described being a victim of domestic abuse.

Kathleen Zellner has been confirmed to have joined Johnny Depp’s legal team for his US battle against Heard and has told a US media outlet that she has spent the last 30 years defending people who have been falsely accused of wrongdoing. Actions.

“I welcome adding Johnny Depp to that list and joining his dream team who share this point of view and have championed it so effectively.”

In the legal team of the renowned actor Johnny Depp are Adam Waldman and Benjamin Chew, in the defamation lawsuit of 50 million dollars against Heard in the United States.

Notable clients the attorney has represented include Steven Avery, who was the subject of the 2015 and 2018 Netflix documentary series “Making a Murderer.”

Johnny Depp and actress Amber Heard made their divorce official after 15 months of marriage and the actress later claimed that she would have been a victim of domestic violence.

Now it is the American actor who sues Amber Heard, for an opinion article from 2019, where the actress claimed to have been a victim of domestic violence.

Although the actress does not mention the name of Johnny Depp, the actor assures that he refers to him, because Heard had previously mentioned that she ended up with two black eyes, a broken nose and a broken lip due to a beating perpetrated by the actor. .

The court gave Johnny Depp access to phone Amber Heardwho hopes to show that she faked the injuries, since the actor’s lawyers claim that she manipulated the photographs where blows appear on her face.