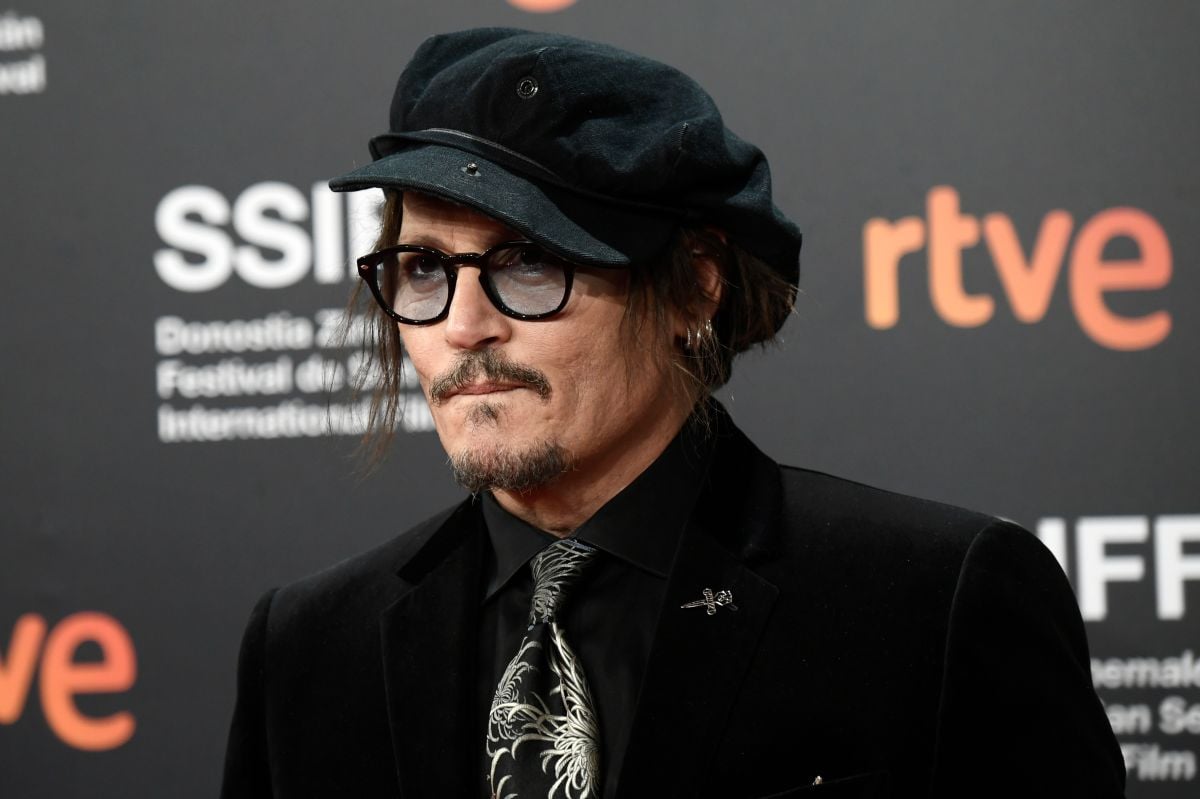 Less than a week after the media reported on the first film role of Johnny Depp in three years, The actor now has another project lined up, this time behind the camera.

The Hollywood Reporter confirmed that Depp will direct the film ‘Modigliani’, a biopic about the Italian painter and sculptor, Amedeo Modigliani, a quarter-century after his last directing role since directing and starring opposite Marlon Brando in 1997’s “The Brave.”

It was also reported that the film will be co-produced by him along with veteran actor Al Pacino and Barry Navidi, and that production will begin in Europe in the spring of 2023.

‘Modigliani’ is based on a play by Dennis McIntyre and adapted for the screen by Jerzy and Mary Kromolowski. It follows 48 hours in the life of the painter and sculptor who, according to the outlet, would solidify “his reputation as an artistic legend.”

“The saga of the life of Mr. Modigliani is one that I am incredibly honored to bring to the screen. It was a life of great hardship, but ultimately triumph: a universally human story that all viewers can relate to,” Depp said, according to THR.

The cast of the film has not been revealed so far. It is also not sure if Depp will act in it..

As if that were not enough, Johnny has already relaunched his career as a musician after the defamation trial against his ex-wife Amber Heard and it is even circulating that could return to the ‘Fantastic Beasts’ franchise to play his now famous character, Gellert Grindelwald.

Keep reading: Reveal the first image of Johnny Depp as King Louis XV
– Johnny Depp earned more than $3 million euros in a few hours from the sale of his art collection
– Johnny Depp accused of stealing the lyrics of a song from his new album ’18’