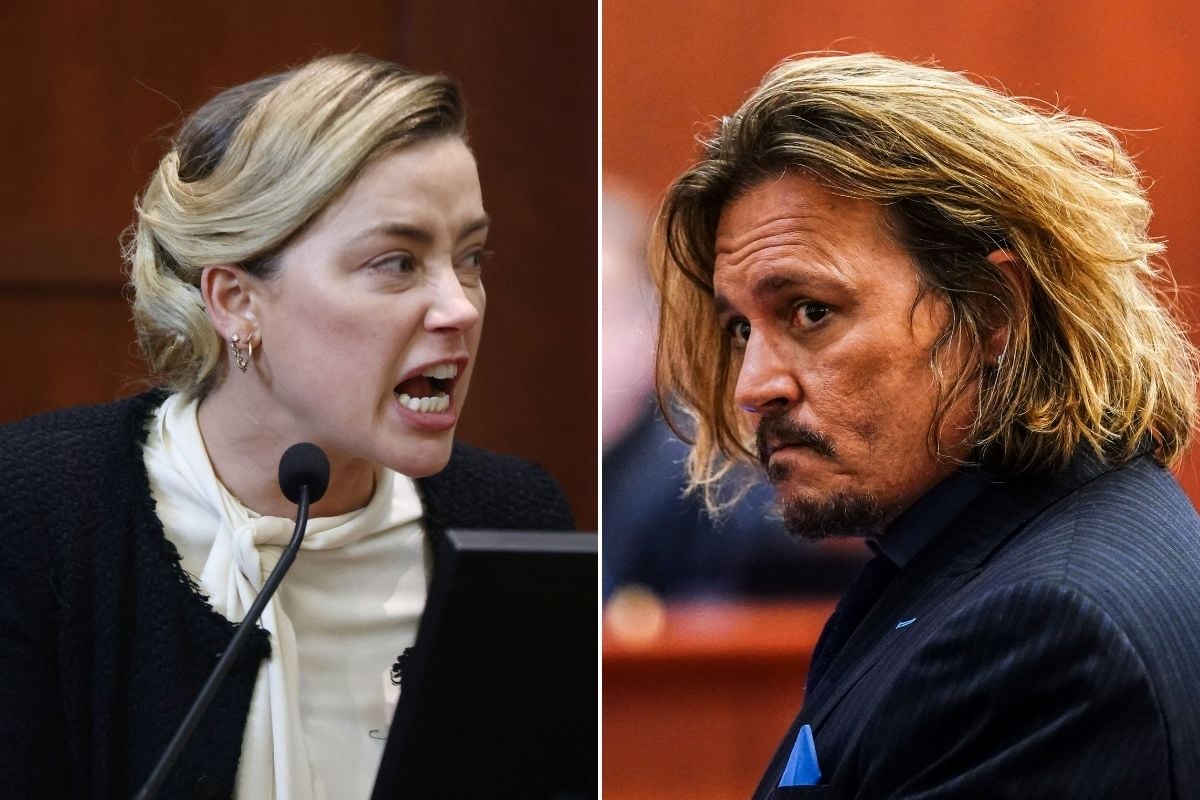 Almost a month after the start of the trial between Johnny Depp and Amber Heard, the judicial and media process continues to amaze with the crossed statements and accusations that are emerging.

Depp is suing Heard for $50 million in damages over an op-ed he wrote for The Washington Post in which he claimed to be a victim of domestic abuse. The actor denies having been physically violent with her and the actress, for her part, is suing her for $100 million claiming that she was only violent with her ex-husband in her own defense.

The defamation case began on April 11 in Fairfax County, Virginia, and the proceedings have been broadcast live throughout, further fueling public interest.

The actors may have been hoping for a quick end to their tense legal battle, but both still have a long way to go to convince the jury of their arguments.

The process is scheduled to conclude on May 27, when the final arguments of both parties will be heard.

However, it is not known how long it will take the jury to deliberate on the defamation claims given the accumulation of evidence that has been presented so far and will continue to be provided during the remainder of the trial.

What happened at the trial?

After a ten-day break, the trial resumed on Monday, May 16, with Amber completing her testimony before facing cross-examination from Johnny’s legal team, who spent four days testifying.

During her testimony, Amber said she knew she should leave Depp the first time he hit her, but she couldn’t bring herself to do it.

“I knew I couldn’t just forgive him, because that means it’s going to happen again,” he said.

He walked away after being slapped in the face, but a few days later, Depp returned with an apology, a few cases of his favorite wine and a promise never to do it again, Heard recounted.

“I wanted to believe him, so I chose to do it,” he confessed.

It should be noted that Johnny’s drug and alcohol use is at the core of most of those allegations, according to Amber.

On April 19, Johnny took the stand and his attorneys presented evidence of Heard’s alleged abuse.

The ‘Pirates of the Caribbean’ star described a fickle and controlling Amber who used the knowledge of her experience as an abused child as a weapon to threaten him with suicide after their explosive fights.

The actor also told the court about the grotesque moment in which Amber left human fecal remains on the bed that she and Depp shared during their time together, as part of an act of revenge.

One of the important points that Depp defenders have always been able to point to is the fact that his exes have defended him. Even when they openly talk about his temper, there are no other accusations of domestic abuse aside from Amber Heard.

As Johnny Depp filed the lawsuit, the legal burden is on him to prove that Amber Heard defamed him when she described herself as a survivor of domestic abuse.