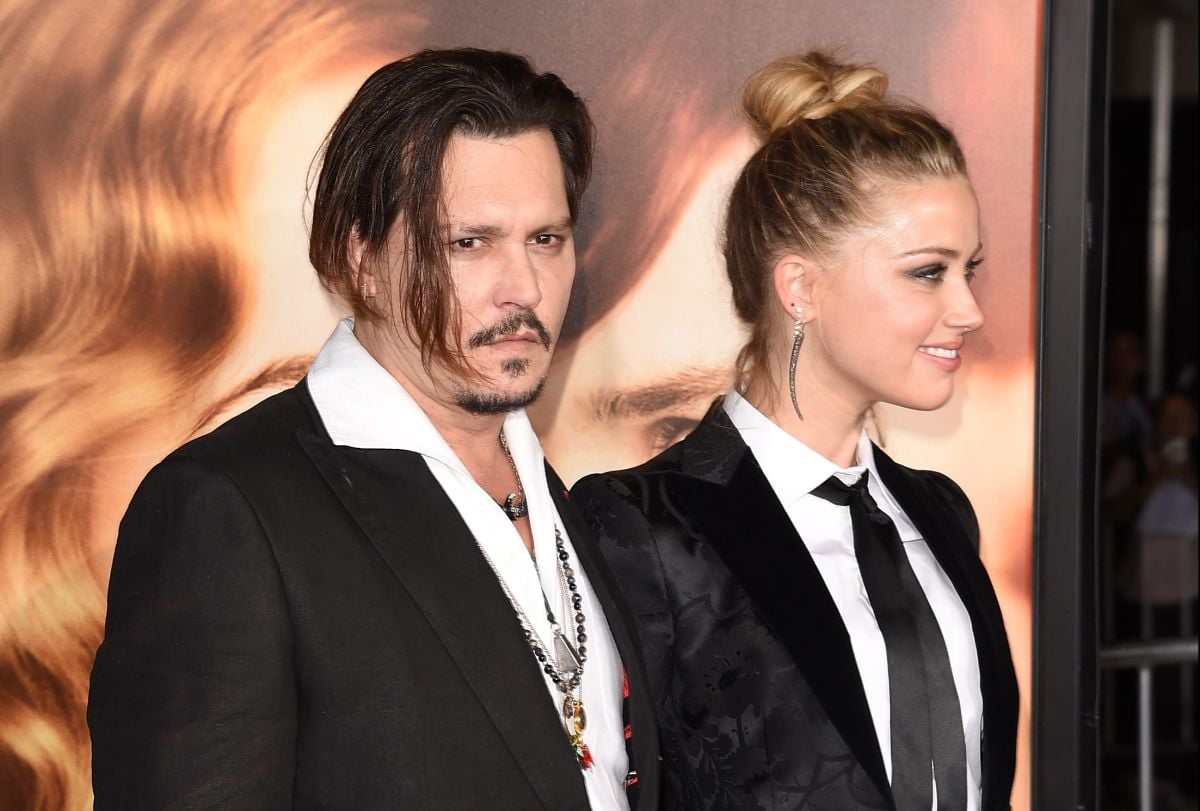 This week will end the media phase of oral hearings of the trial facing Johnny Depp and his ex-wife, Amber Heardon account of the alleged exercise of defamation that the two parties would have carried out since their divorce in 2016.

The one who was the protagonist of ‘Pirates of the Caribbean’ demands his former wife $50 million dollars in compensation, while she claims $100 million for having tried to undermine his reputation.

It is expected that the controversial actor takes the stand again at the request of Amber’s defensewho is trying to prove that the Hollywood star used physical and psychological violence against her during their tumultuous years of living together.

He denies these accusations and also assures that Amber systematically displayed humiliating and degrading treatment against him, taking advantage of an emotional instability derived, among other things, from his addictions.

The judicial process began on April 11 in the court of Fairfax (Virginia) and now faces its final stretch with a series of statements that will take place throughout the day.

In addition to Johnny, who will be called by Amber’s lawyers as a witness, an anatomy expert and a psychologist specializing in domestic violence will have to testify to answer questions from the defense.

The two actors have made it clear on numerous occasions that their separation and subsequent divorce, as well as the intense public scrutiny that accompanied them, they were peppered with harsh allegations that have tarnished their dignity and good name.

According to the American artist, the alleged slanders leveled against him would have caused him to lose “practically everything”.

“When you’re 50 and they tell people you’re a drunk, a cocaine addict who hits women, Well, it’s all over for you. You are finished”, explained Depp in an interview prior to this trial.