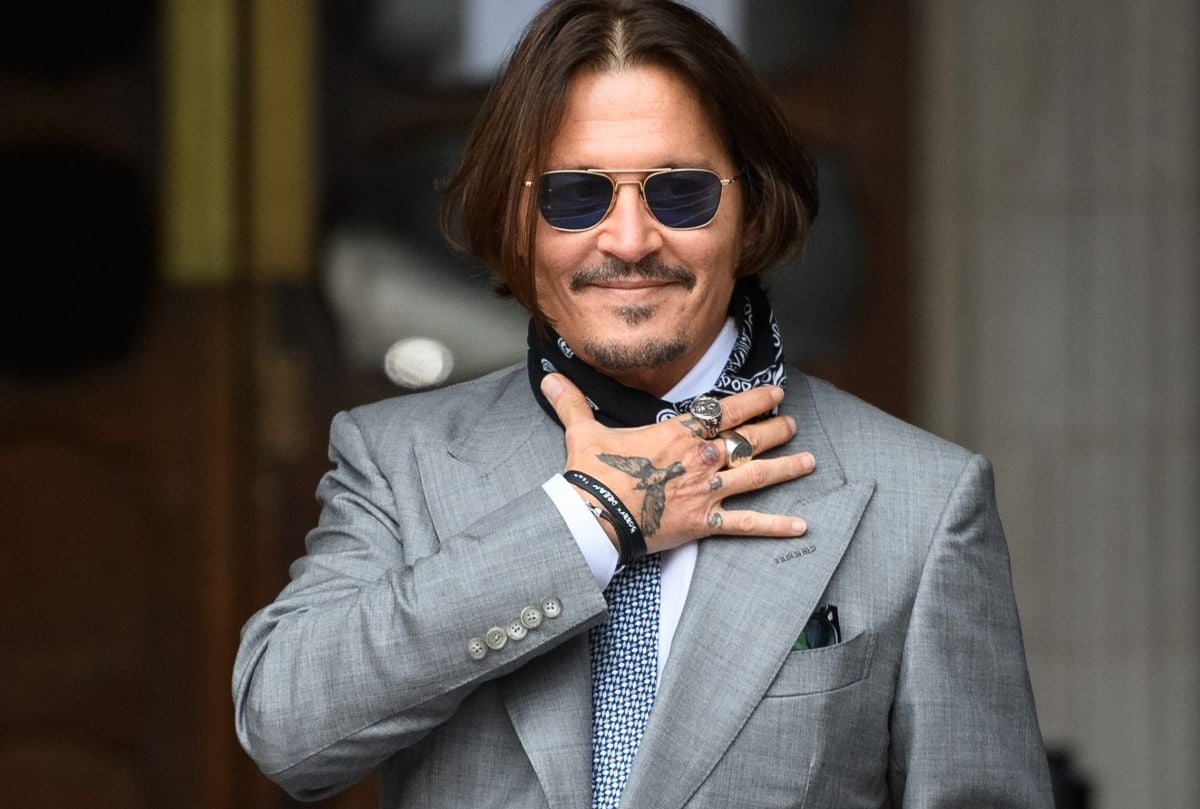 Perhaps, It won’t take long for us to see Johnny Depp on our screens.after his trial against his ex-wife Amber Heard ended, Well, he has been chosen to star in the period film “La Favorite” for Netflix.

Depp will be King Louis XV in this film directed by Maïwenn Le Bescowho will also play the main character Jeanne du Barry, the mistress of King Louis.

Le Besco is mostly known for directing movies like “Polisse” and “Mon Roi”. As far as is known, the feature film will be recorded during the months of July and August, and for the first time, the actor will speak French on tape, whose budget will be 20 million dollars and its premiere is planned for 2023.

“La Favorite” will be Depp’s comeback, after he was out of work for a while following Heard’s domestic violence accusations. In 2020, a British court decided that 12 of the 14 incidents of violence claimed by Heard were “substantially true” and Depp lost his role in the “Fantastic Beasts” franchise after Warner Bros asked him to step down.

Additionally, there are reports that the actor is in talks to star in another “Pirates of the Caribbean” movie and reprise his role as “Captain Jack Sparrow” after a $301 million offer from Disney. This happened even though Depp made a joke to himself that he would not return to this series of films if they offered him 300 million, so Disney offered him another million.

Secondly, Netflix has an agreement with the French cinema guilds to invest around 40 million in French films so that their productions receive interest.

You may also be interested in:
–Defense of Amber Heard assures that the jury in trial with Johnny Depp was “false”
–The order for Amber Heard to pay Johnny Depp is made official, after losing the trial for defamation
–Johnny Depp releases his first video clip with Jeff Beck, since his trial against Amber Heard