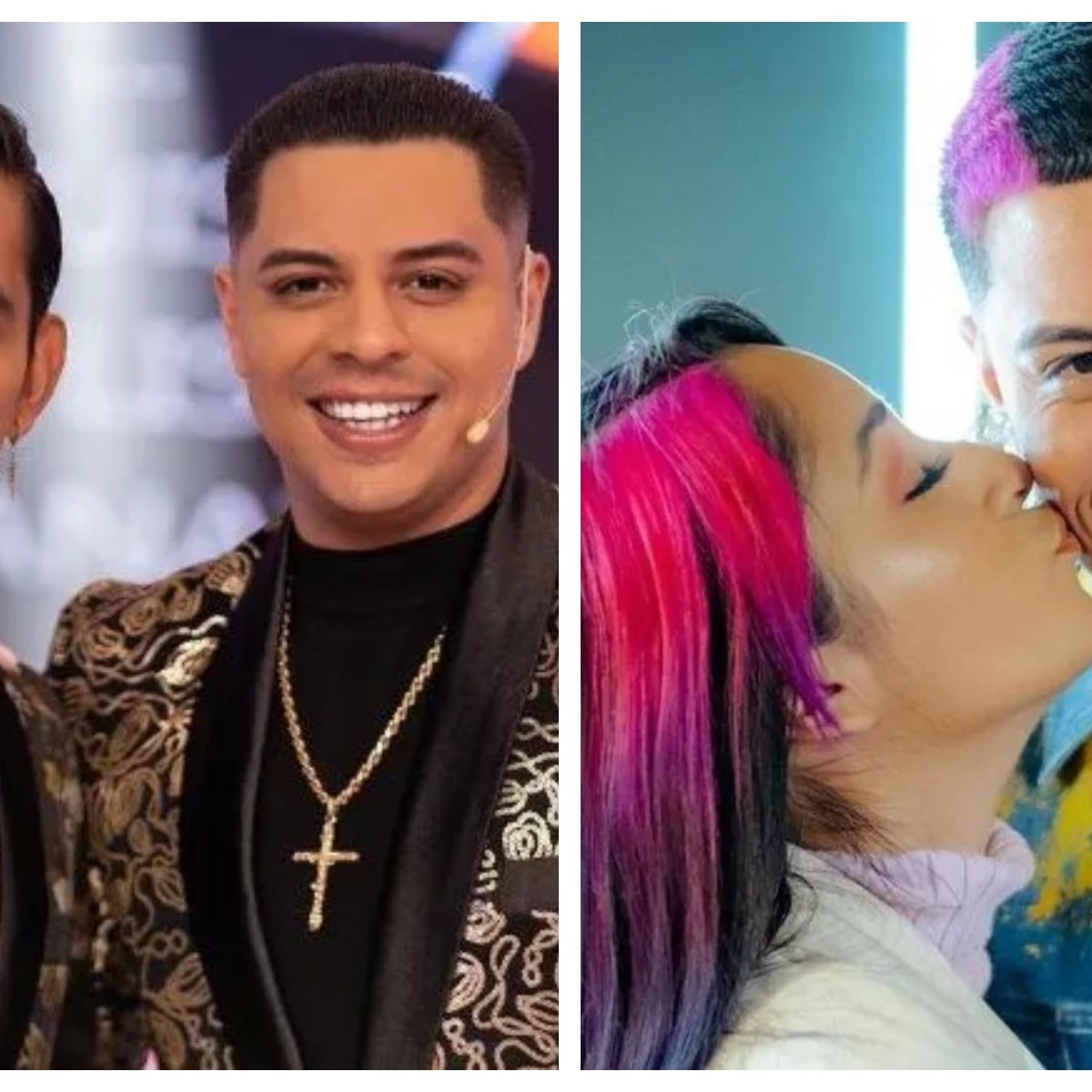 The Eduin Caz’s brother, Johnny Cazboth members of Grupo Firme, shared a fun video on their TikTok account where they show that in case of a fight between his brother and his sister-in-law, Johnny would support Daisy AnahyEdward’s wife.

As we have told you in AmericanPost.Newsthe brothers Johnny and Eduin Caz have a very good relationship and are currently meeting the dates of the group’s tour “Enfiestados y amanecidos” in some cities in the United States.

So during their free time they enjoy having fun moments, like the one Johnny made in his video, where he makes a parody of the audio that corresponds to a dialogue of the famous character from “Albertano”which has made the Mexican actor, Ariel Miramontes, famous.

Johnny Caz and Eduin Caz star in a funny video on TikTok �� pic.twitter.com/7lZ5AZUR5L

The older brother of the Caz “threatened” to throw stones at Eduin’s house well everything in order to defend her sister-in-law Anahy, wife of the leader of Grupo Firme. But don’t worry, this would all be just part of a joke.

“We are going to stone his house, I know where he lives” Jhonny does the lipsync while he appears alone with the legend: “cc (like when) my sister-in-law tells me that a bastard… made her angry.” After this, immediately after the shot changes where Eduin Caz already appears with him and says “Yes, it’s true, I don’t know where he lives” and with a text: “But he is my brother and I love him very much”.

Likewise, while Jhonny did the funny TikTok, Eduin made an obscene sign to the camera while laughing, said sign was covered with a heart emoji.

What happened to Eduin Caz and wife?

In December 2021, a video was leaked on social networks showing that Eduin Caz was unfaithful to his wife Daisy Anahy. However, the Grupo Firme vocalist clarified that the mother of his children was already aware of the affair he had, but she forgave him and decided to continue with the marriage.

Apparently, the woman who was the singer’s lover wanted to extort him with the video to get money, but was unsuccessful.