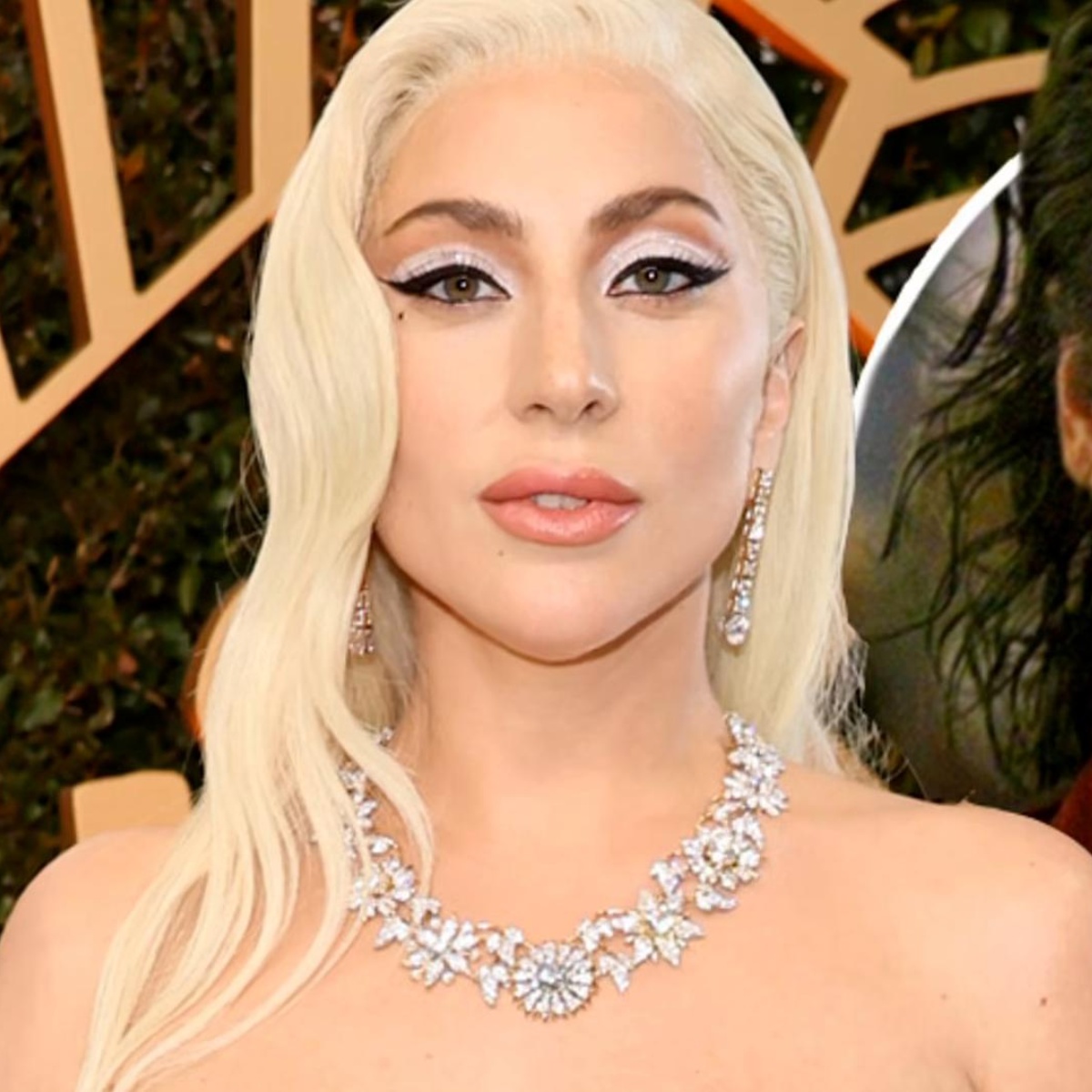 According to information revealed by the aforementioned medium, the Hollywood production company would seek to include the controversial relationship of the character played by Joaquin Phoenix with the Arkham Asylum psychiatrist and partner in crime. However, the detail that draws attention is that it would be a different version than the one shown in The Suicide Squad.

The decision not to include Margot Robbie in the Joker sequel could be because Birds of Prey was a resounding flop for the DCEU box office. However, The Hollywood Reporter also opens the possibility of a change of male leadThis is because the winner of the Best Actor at the 2020 Oscar Awards has also not reached an agreement with Warner Bros.

Will we see Joaquin Phoenix in a musical?

On the other hand, Lady Gaga’s foray into Todd Phillips’ next project could be a clue that The sequel to the Joker could become a musical drama. Let us remember that “La Mother Monster”, the name by which the singer is known on social networks, is no stranger to musicals and to prove this we have the new version of A Star Is Born.

With vast experience in the film and television industry including films like House Of Gucci, Machete Kills 3 and American Horror Story, the American singer could surprise more than one with his talent but for that he would first have to reach a millionaire agreement with the producers of the DCEU.

When is Joker 2 released?

Joker 2 will debut sometime in 2024. As previously mentioned by AmericanPost.News, Todd Phillips confirmed the sequel to the film released in 2019 by sharing the cover of the script and a photo of Joaquin Phoenix reading it on social networks. Although it is too early to know details, the working title of the film is Joker: Folie À Deux.