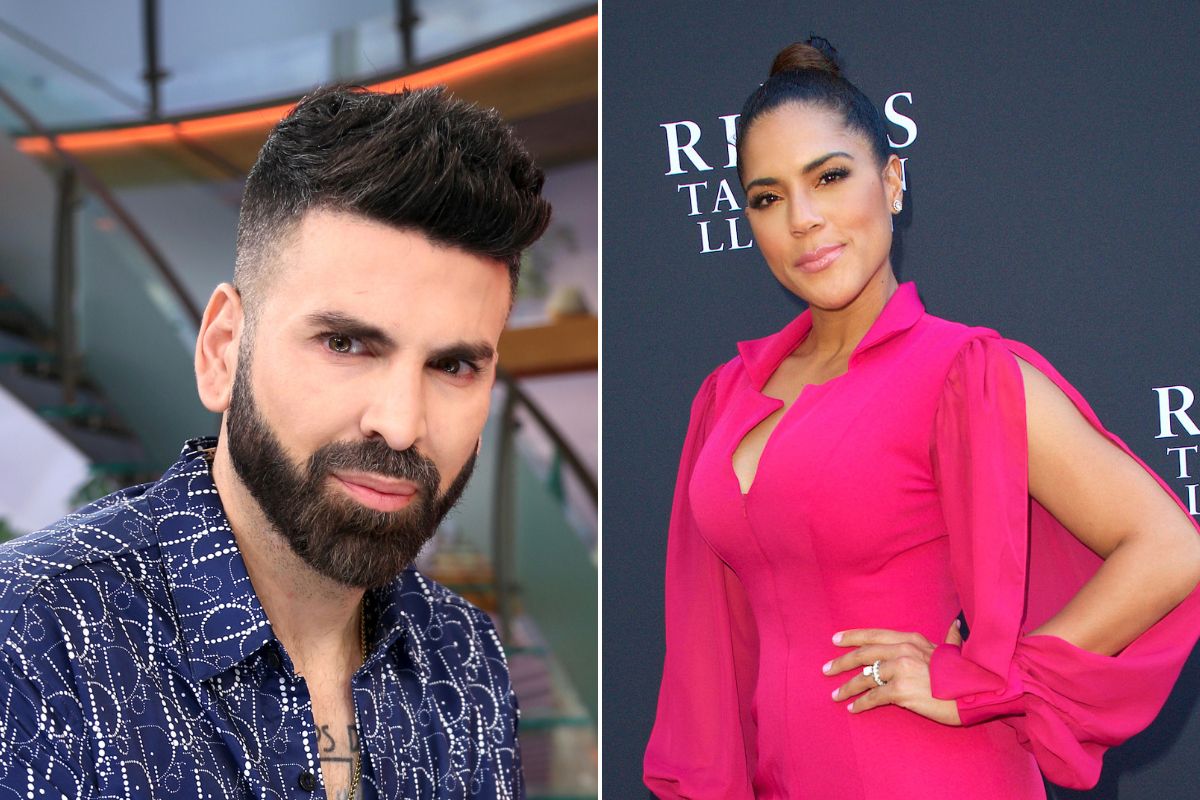 Jomari Goyso and Francisca Lachapel they are very close friends, but sometimes that friendship leads them to share strong opinions about what the other does, of course everything is born from the love and friendship that unites them, since at the end of the day they are on the same side, even when in this conversation that we will show you below they seem like opponents.

But why did this discussion start?here we explain everything.

It turns out and it happens that Francisca opened a question and answer section on Instagram. In the case of celebrities, it is evident that the flow of questions will be greater than that of a common person, however, like any other user of the network, it will always be the owner of the account where it all started who chooses what they will be. the queries that you will answer and that will therefore end up being visible within your Instagram stories, Y This is where Jomari’s discomfort arises.

At the opening of answering questions from the public, which Lachapel began, a “hater” joined him who without fear of anything wrote the following: “Why are you so ugly?” Everything that Francisca answered we tell you here.

The fact that Francisca exposed this situation to the public light is what Jomari does not approve of. For the Spaniard, who has also been a victim of bullying in the past, it is not correct to give voice and light to a question that for him comes from the darkness of another human being. Jomari Goyso, in her own way, understands what her friend tried to do, but she does not share her ways.

Francisca of course defends her position and her way of acting, that is how this exchange of thoughts led them to discuss, but beware that on this issue each one in their own way is partially right. Since it must be said that the host of Despierta América showed that “hate” can be responded to with education and equanimity. Since at the end of the day, Francisca showed that she, like any other ordinary person, lives receiving attacks for no reason because of her physical appearance, and this since the beginning of her career.

But, it is also true that Goyso has a valid point when stating that sometimes it is not good to act in this way, since in one way or another the person who sent the message obtained what he was looking for, his question not only reached the eyes of Francesca Lachapel, but by making it public she gave it a voice, and thus a debate was also opened that could be unnecessary, since many can then participate and comment on what they consider to be beauty in it or not.

Here we share the public discussion of Francisca Lachapel and Jomari Goyso:

Read more about Jomari Goyso here:
Jomari Goyso exposes Khloé and Kim Kardashian’s flossing butts in detail: “This is called created beauty”
Monse Medina offers to be the surrogate mother for Jomari Goyso, so that he can be a father
Jomari Goyso to Rosie Rivera: “For people like her I tried to take my life”