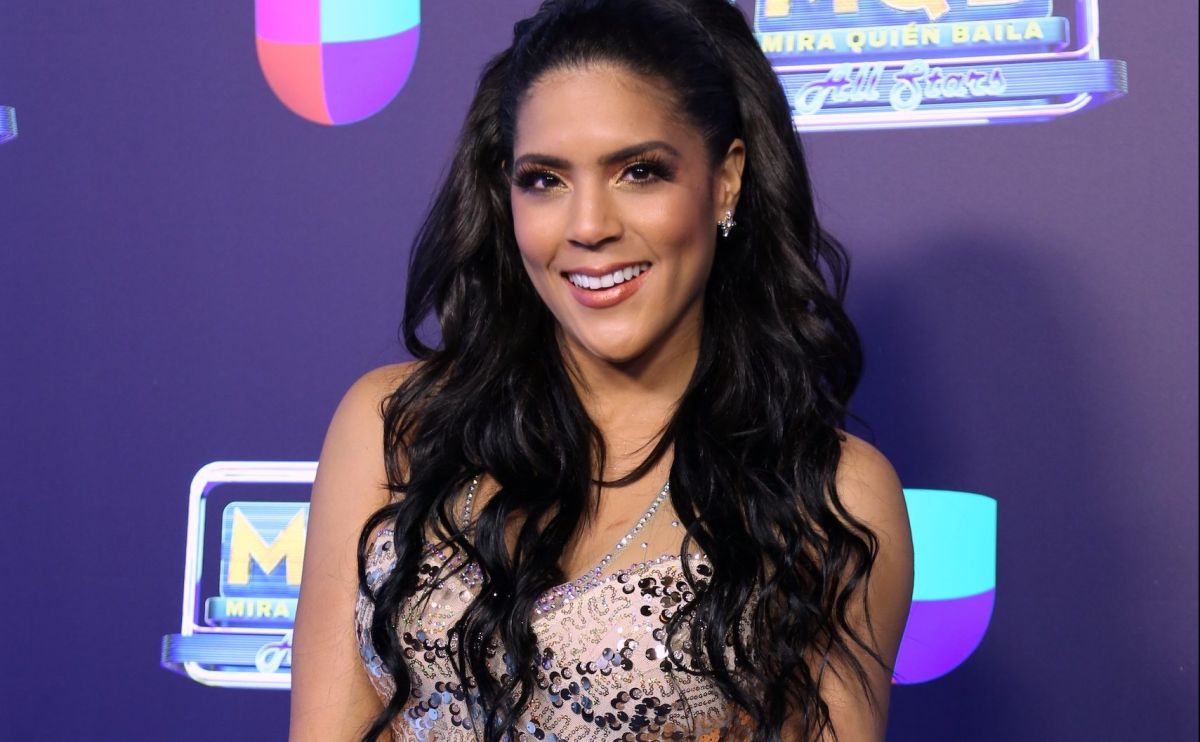 Jomari Goyso and Francisca Lachapel have had an exchange of comments on an Instagram post that the Dominican presenter of Despierta América has done and sparked the debate among the followers.

And is that Lachapel posted a photograph of his outfit of the day and left a message to Goyso: “Good morning … I don’t understand why @jomarigoyso is bothered by my look today. Do you see something bad? “said the Dominican. Her outfit consists of a tight-fitting blue knee-length dress with floral prints and high-heeled black boots.

Before that little message, Goyso did not hesitate to respond to Gennaro’s mother:

“At what point in the segment did I say I didn’t like it? 🤷🏻 you interpreted my look…. But you got confused, “said the fashion and beauty specialist, who also added: “My thoughts went more towards boots 👢🙄 that to the dress…. ”

Given these comments, Lachapel continued to ask him what he thought of the outfit: “exactly !! In the end what do you think? Share your opinion ”, Told him

“You are not emotionally ready to hear my opinion … It is better if you stay in thought! ”, finally answered the Spaniard, who recently returned to Miami after spending the festivities with his family in Spain.

Finally, Francisca Lachapel replied “you went over the board!!!!”.

On the comments many were those who agreed with Jomari Goyso in the outfit that Francisca Lachapel wore in Wake up America.

“Yes, precisely, the boots do not go with the dress !! But beautiful in the end “

“Agree with you .. hmmmm the boots don’t coordinate at all”

“completely agree with you. I love you Francisca, but the boots with that dress…. No!”

“I totally agree with you, there is no visual harmony in those two garments.”

Recently, The Dominican presenter published two photos to make a comparison of before and after wearing the same dress, also with boots. In one photo she is seen pregnant and in another six months after having brought Gennaro into the world.

“In the photo on the left I have my little boy inside me and in the photo on the right I have a girdle for the tasty belly that my @gennarozampogna left me that by the way today is 6 months old, “he said on that occasion.

Keep reading: Francisca Lachapel puts on a dress she wore pregnant again: look at the before and after

Francisca Lachapel reveals the reason why she runs to the gym