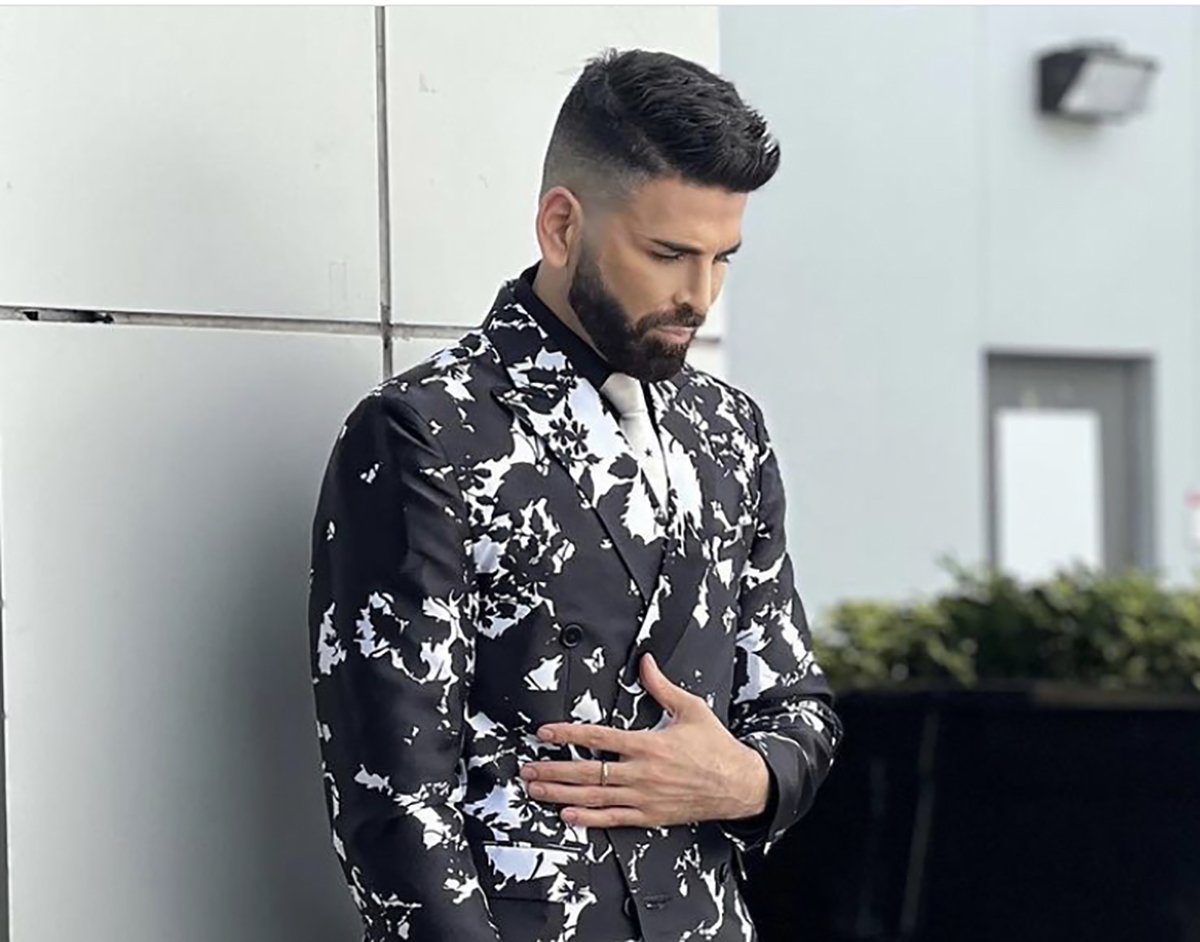 “For people like her I tried to take my life”… So direct and brave, Jomari Goyso referred to Rosie Rivera and what he considers a misuse of the word of God to distort the message to his thinking and taste.

All this happened because Rosie Rivera, through her digital networks, expressed herself about the Buzz Lightyear movie that Disney premiered this weekend, where two dolls kiss. Jenni Rivera’s sister did it in a very radical way, where not only was glad that it is doing poorly at the box office, but even criticized Disney.

“’To infinity and beyond’, that’s what Buzz Lightyear used to say, but it seems that he’s finished, because in the box office did very badly… It’s something I celebrate maybe, because I don’t think Disney has the right to decide or to teach things to my family No, I do not like. I don’t like that this toy movie is showing mature themes… I am responsible for raising my children, I am responsible for teaching them what the word says, they will one day decide who they are going to love and how They are going to do it, not expecting the pastor or the school, much less Disney or TV to teach my children”, was part of Rosie’s message.

‘Wake up America’ touched on what Jenni’s sister said in the ‘Sin Rollo’ segmentand there, we saw two of the panelists, Jomari Goyso and Ismael Cala, who was this Tuesday as a guest, very affected by the consequences of such a message.

“People’s hypocrisy is exhausting, I can’t play the game for anyone… I have a lot of respect for him, let him say what he wants, but he has such a contradictory message. I am going to refer to the priest of my town, a man who does not charge money to talk about God, and always tells me the same thing when I tell him that I have an Instagram post about God: ‘What you have in your heart, do not you have to speak to the world or show the world’… All these people who talk about God and values ​​to get money, I’m sorry, I don’t want to lose respect for them, they are talking about other things that have nothing to do with God“Jomari began by saying.

Carlos Calderón gave the floor to the guest of the day, Cala, who even went much further and compared Rosie to the way a terrorist acts.

“If she talks about her God being good and loving, how can she be happy because a movie goes wrong… She has every right as a mother and as a father to say I don’t take my son or daughter to the movies, it’s a law. Now what does not have the right is to judge as if it had an absolute truth, and to criticize as if Disney does not do society any goodwith a message thatIt is a minimal reference to a relationship between two little dolls who kiss each other, which could be a lesbian relationship, which does not even become the protagonist of the story.“, The journalist and mentor began giving his opinion and continued.

“It seems to me absurd and extreme, and when people go to extremes they become terrorists and there are many people who are terrorists because they incite hatred and division in the face of others, and for me this is the message that she gives, is contradictory. Love and God on the one hand, and on the other rejoicing that a film, which can do many people good, does badly, “he concluded.

This description so crude prompted Jomari to make a strong, courageous and at the same time painful confession that has to do with a difficult time in his lifewhere he had several suicide attempts.

“Because of people like her I tried to kill myself, because of people like her who spoke about what God thought of others, it’s very sad… In the darkness of taking my own life I began to talk to God through my grandmother, but it is the damage many people do by talking about what God thinks of others is like too much… Me I take away my nephews’ phones so they don’t see people like her and her fights with the world, and her fights with her family so that they have a good example of what it means to be a family and to be united”, he concluded.

Jomari made reference to the problems that the Rivera family have had for years, the fights, the accusations, the controversy and even the aggressions between them, the most recent, was for managing the businesses and the inheritance that Jenni Rivera left to her children. children and that she managed with the help of Juan.

SEE HERE THE OPINIONS OF ‘SIN ROLLO’ ON THOSE SAID BY ROSIE RIVERA:

•Rosie Rivera is determined to get fit in black sports leggings

•VIDEO: Jenni Rivera’s son accuses his uncle of theft and points out his aunt Rosie to hate his mother