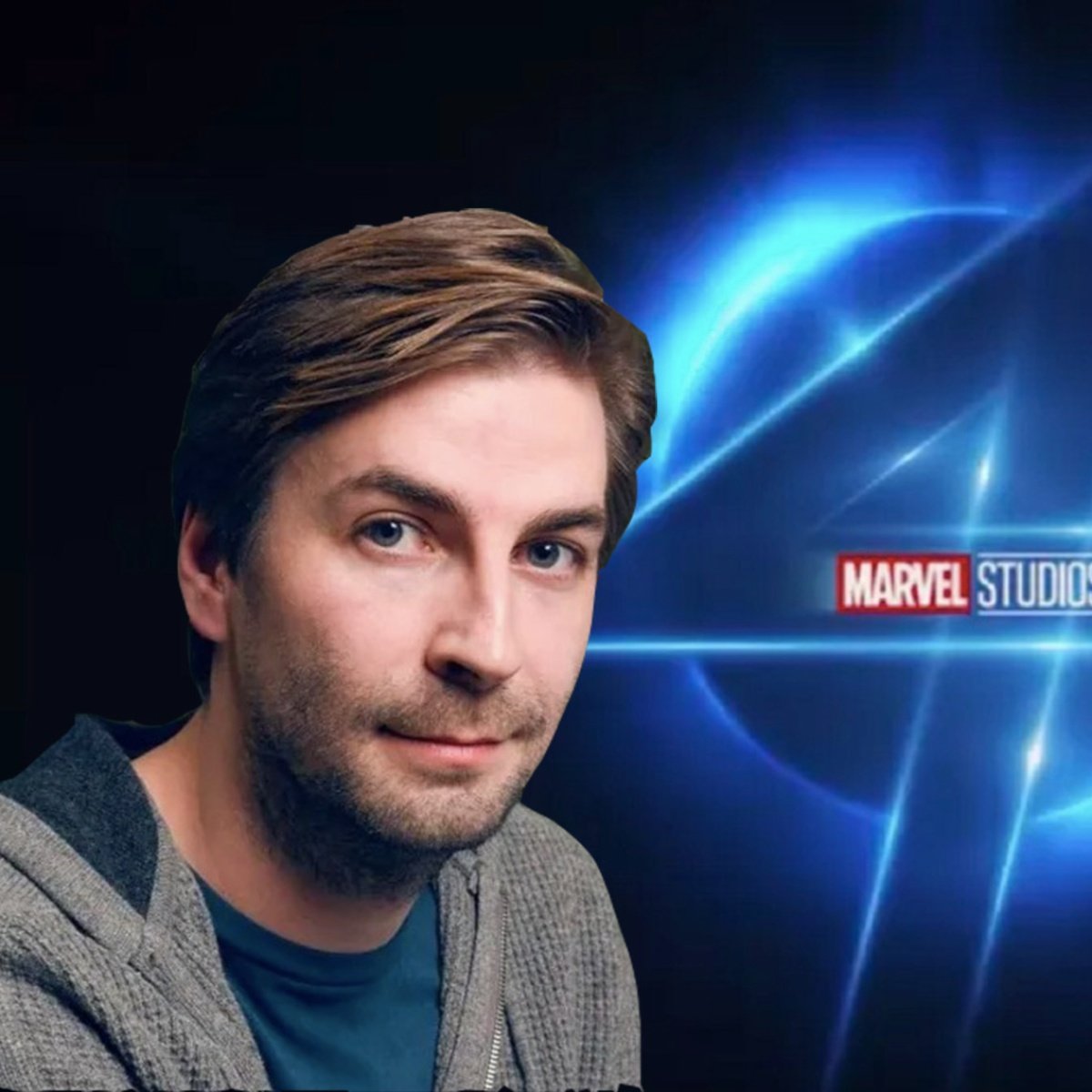 The cinematic universe of Marvel continues with its great expansion, because during phase 4 there are still many titles to be released and many more to be confirmed, being the 4 fantastic one of the most anticipated by fans.

Since the purchase of Fox by Marvel, the return of the heroes was expected, although so far there were no signs that they would return, something that has changed in the last hours with incredible confirmation.

Jon watts, the director of the successful Spider-Man: No Way Home reported that the heroes project is already confirmed and that work will begin on it very soon, news that drove all the MCU fans crazy.

As he was the one who broke the news, it is speculated that he will be the director of the film, and after the overwhelming success of his trilogy of Spider-man, has become the most valuable director Marvel has thus far, which would make sense if he is named director of this project.

In previous weeks it was said that the famous actress Jennifer Lawrence, who gave life to Mystique in X-men could be the Invisible Woman in the Fantastic 4, which started the rumors of the arrival of the film, which Jon Watts has just finished. confirm.

When is The Fantastic 4 premiere in the cinema?

Although the project is not included in phase 4 of the MCU, we will inform you in AmericanPost.News that this could be included as a surprise or it could be one of the main ones in phase 5 of the franchise, and there are even possible cases for the characters, one of the ones that most excited fans that of Hugh Laurie as Dr. Doom.

So far there is no more news about the film but after the confirmation of Jon watts it is only a matter of time before more details of this project are revealed, which promises to be one of the most successful of Marvel.