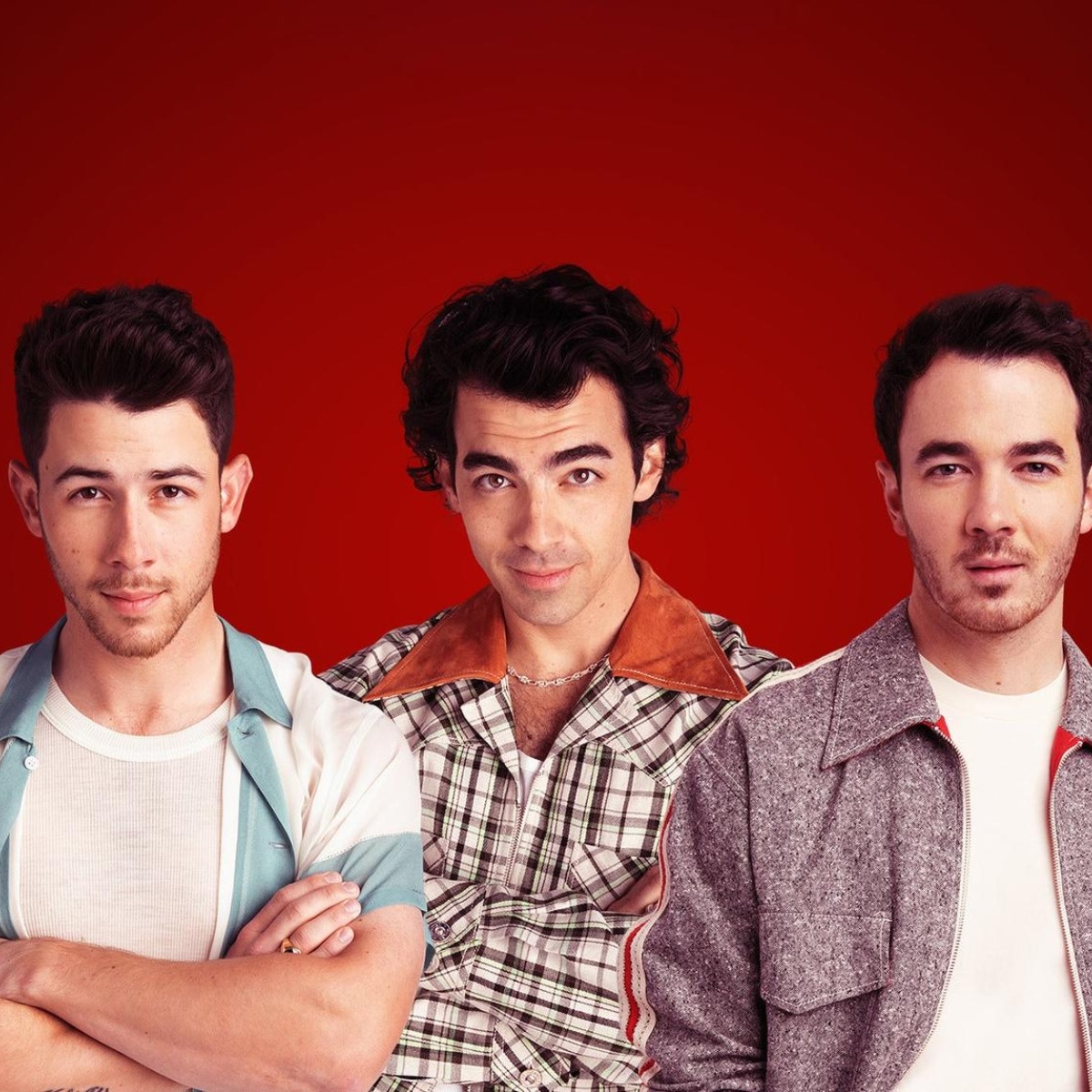 This Monday, the promoters in charge of the Jonas Brothers’ concerts reported that the event scheduled for August 27 would be moved to November 5 in the same venue: Estadio 3 de Marzo.

“Due to a risk of bad weather in the city of Guadalajara at the end of August, the organizing company of the Jonas Brothers concert has made the decision together with the artist to modify the date of the concert scheduled for August 27 at the Estadio March 3 to Saturday, November 5 in the same place and at the same time”.

That is what they made known through a statement, and that is that the world pop icons are ready for their Remember This Tour in Mexico, since immediately after their tour in the United States, the brothers will make a stop in Monterrey, Mexico City and confirm the third stop in Jalisco.

It should be noted that after two years of absence, Kevin, Nick, and Joe will return to Jalisco with the Remember This Tour to remember the successes.

A feature of this tour is that Jonas Brothers perform hits that any fan would like to hear live, combined with songs from their respective solo projects and more recent pieces such as the single Who’s in your Head.

It has been highlighted that purchased tickets will be valid for the new date without changing them. And the tickets will continue to be on sale through www.lataquillamx.com and at the stadium ticket offices.

For any clarification or refund, they make available the number 2229589394 and the emails info@zamorausa.com and info@lataquillamx.com

IT MAY INTEREST YOU: How many children does each of the Jonas Brothers have?

The concerts of the band in Mexico