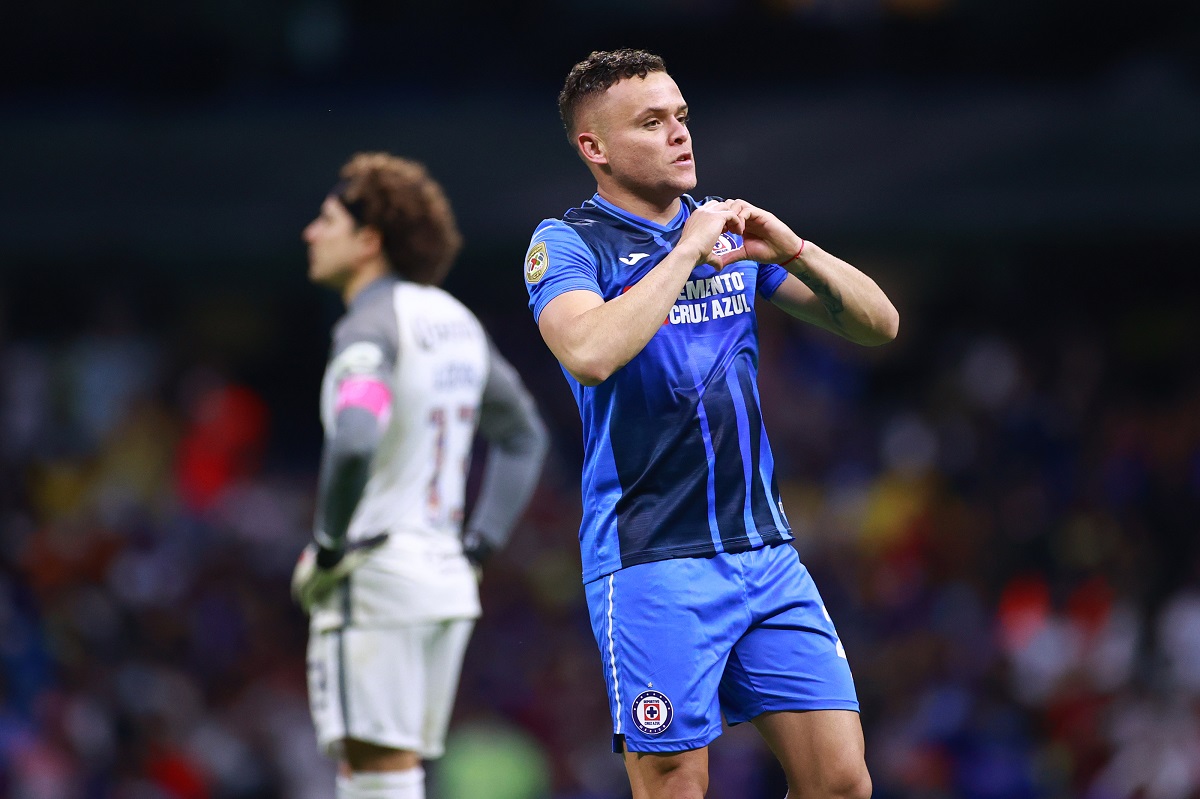 The rumors of the return of an authentic Mexican soccer scorer are already beginning to be clearer with the confirmation of respectable sources: Jonathan ‘Cabecita’ Rodríguez agreed with Club América to be part of the azulcrema squad in the Apertura 2022 of Liga MX.

It was necessary for the board of the Eagles to hire a reliable striker who would restore enthusiasm to the fans and bring goals to Coapa. Reporter John Sutcliffe confirmed in a video that on Monday or Tuesday the player of Uruguayan nationality will be presented as a new player for America.

Before this confirmation, the journalist César Luis Merlo had reported that there was already a deal between América and Al-Nassr FC, the club that owns Rodríguez’s record. However, LAFC of MLS was also interested in the player with a Cruz Azul background. Everything was left to the player’s own decision to go to the United States or return to Mexico.

‘Cabecita’ Rodríguez is loved by the fans of the Cement Machine for having won the Mexican Super Cup in 2019, the 2021 Closing Tournament of the MX League and the 2021 Champion of Champions. Merlo added that his representative spoke with the Cruz Azul board and they rejected a possible return.

Rodríguez was raised and trained in Peñarol, went to Mexico and in Santos Laguna he scored 37 goals in 104 games. Later in Cruz Azul he touched the sky with his hands by scoring 50 goals and distributing 12 assists in 109 duels.

However, the journalist David Faitelson left open the possibility that this return will not be so fruitful for America. The cards are on the table and the azulcrema board acted immediately to bring in a scorer.

“The Uruguayan “Cabecita” Rodríguez returns to Mexican soccer. He does it with America. Good hiring, but let’s not forget that the “second parts” of many stories do not end up being better or the same as the first…”.

You might be interested in:
– Dani Alves to Javier Aguirre’s Mallorca? The Brazilian took it as a joke on his social networks
– MLS returns to action after three weeks with LAFC and New York City leading the way
– The starting eleven that dreams of forming FC Barcelona and its fans with the activation of economic levers