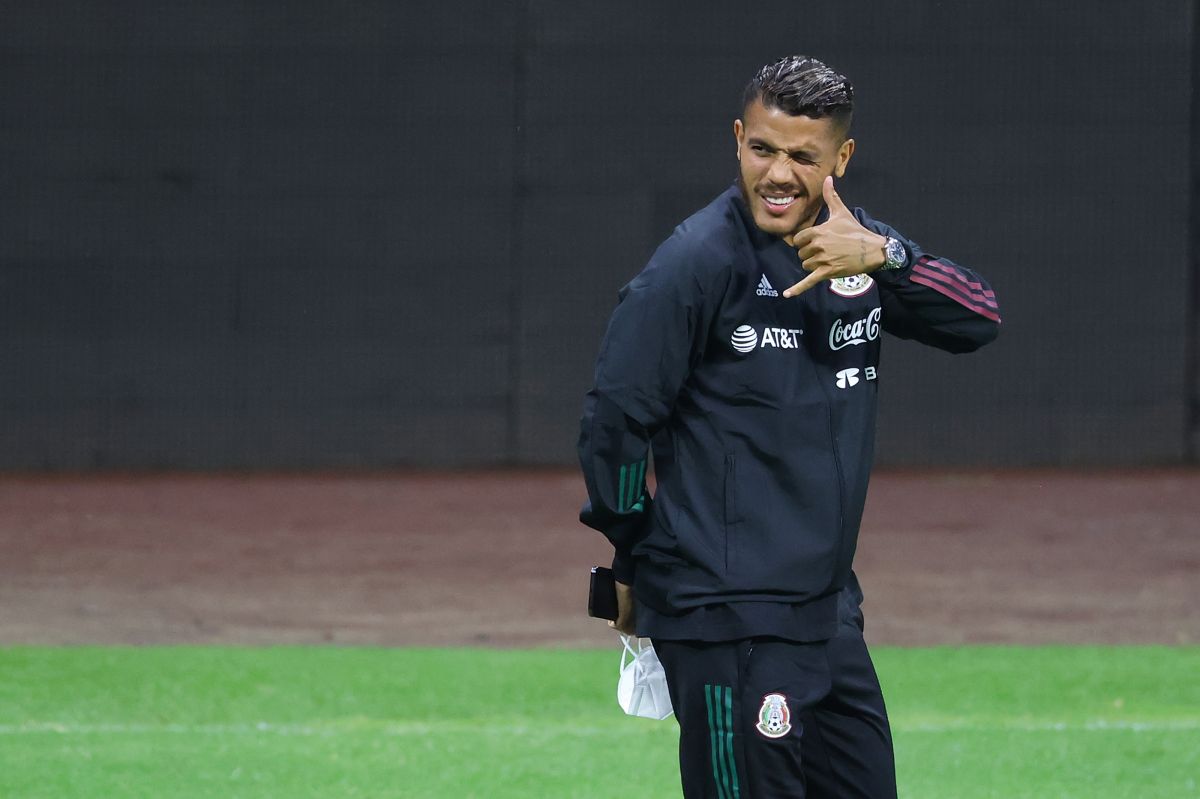 Jonathan dos Santos surprised everyone after he decided to continue his career in the Eagles of America. After a successful step in Los Angeles Galaxy, the midfielder will try his luck in Mexican soccer. However, the ghosts of his brother resound over the Aztec. Giovani did not have a good time at the club, but Jonathan will want his career to have another outcome.

“I was happy, I said ‘we have to start working on it’. They started talking about a month ago, the truth took a long time. There was always a disposition on both sides, I wanted to come here. I had other offers, but I always wanted to come here, here I am and the dream is fulfilled“, The Mexican recognized in an interview with TUDN.

In the face of constant comparisons with his brother, Jonathan acknowledged that he did not make it to Liga MX to retire. The Aztec indicated that he likes to be criticized for be able to prove that you did not come on vacation to Mexico.

“I love having that pressure and those criticisms. I know that maybe many think that I am coming to retire, but I have a lot to give. I come to show that I can be in the club like America. I’m hungry for titles and that is required here. I love that they criticize me and don’t trust me because I’m going to show it on the court. I’m going to give it my all for the club“, Sentenced the midfielder.

Succeed with the Eagles of America and reach Qatar in 2022

Jonathan dos Santos recognized that one of his aspirations will be arrive in good shape for the Qatar World Cup 2022. In this sense, the Mexican soccer player will seek to show a high level in the MX League to continue to be taken into account by Gerardo Martino.

“The fact that he is a World Cup this year knew that he had to play at the highest level. Since America started talking to us I I knew I had to see here and it is what I want to get to the World Cup wellIt’s going to be a year with many games but wanting to face it ”, he concluded.

You may also like:
Marco Fabián has not given up and sends a strong message to Mexican soccer teams
· Mexican soccer put an end to the possibility of Hugo Sánchez directing Real Madrid: José López analyzed the career of “Hugol”
Carlos Salcedo prisoner of a millionaire Liga MX: the obstacles of the Mexican to return to Europe