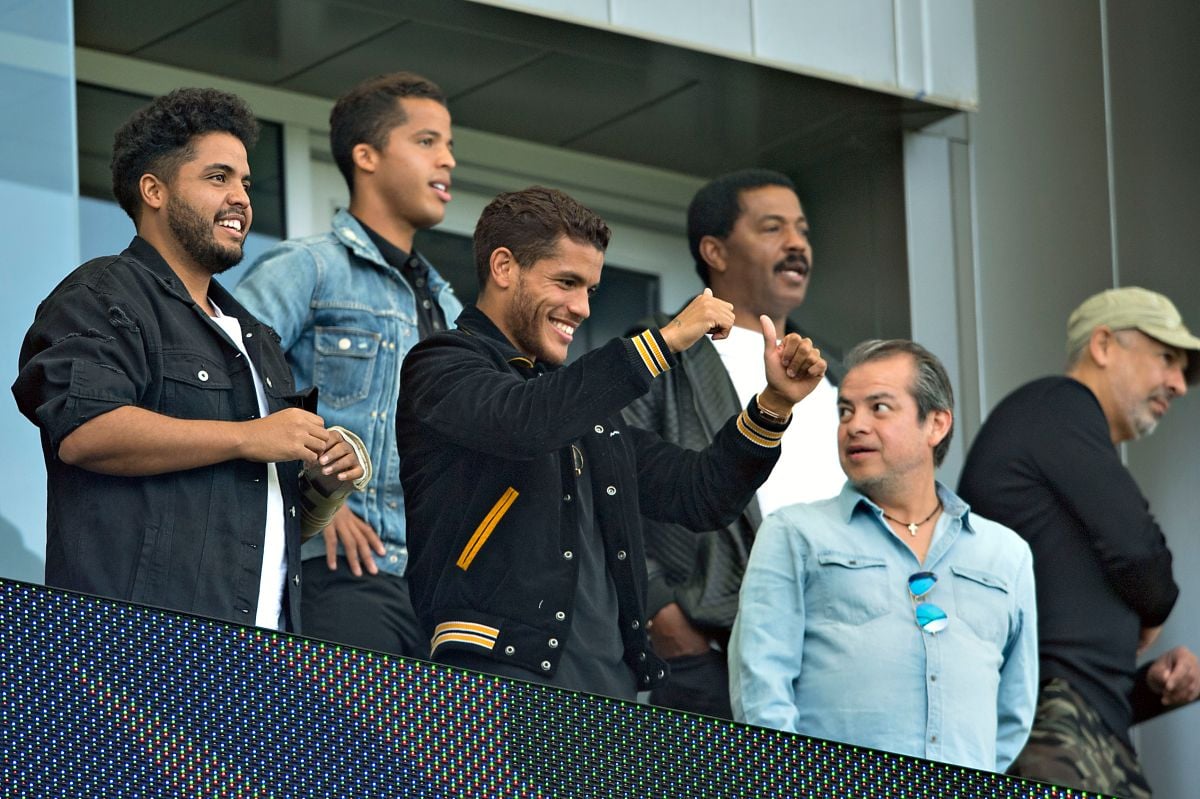 Club América already registered the striker Jonathan dos Santos on the MX League facing the Clausura 2022 tournament, and lor did as if it were a player trained in the Aztec country and not as a foreigner.

It is worth noting that It is the first time that Jonathan Dos Santos Ramírez plays in a Mexican first division club, and that doubt existed since he was incorporated into the club.

It was also known that the player will wear number 7, which previously belonged to Leo Suarez. For his part, Diego Valdés will use the number 10 in the Eagles.

The directive of the Eagles took refuge in the fact that Jonathan carried out the training process in the lower divisions of Monterrey before going to play with Barcelona.

Another point in his favor was that the footballer played with the youth teams of Mexico and with the Tri Mayor, which is why he was allowed to play as if he had previously been in Liga MX.