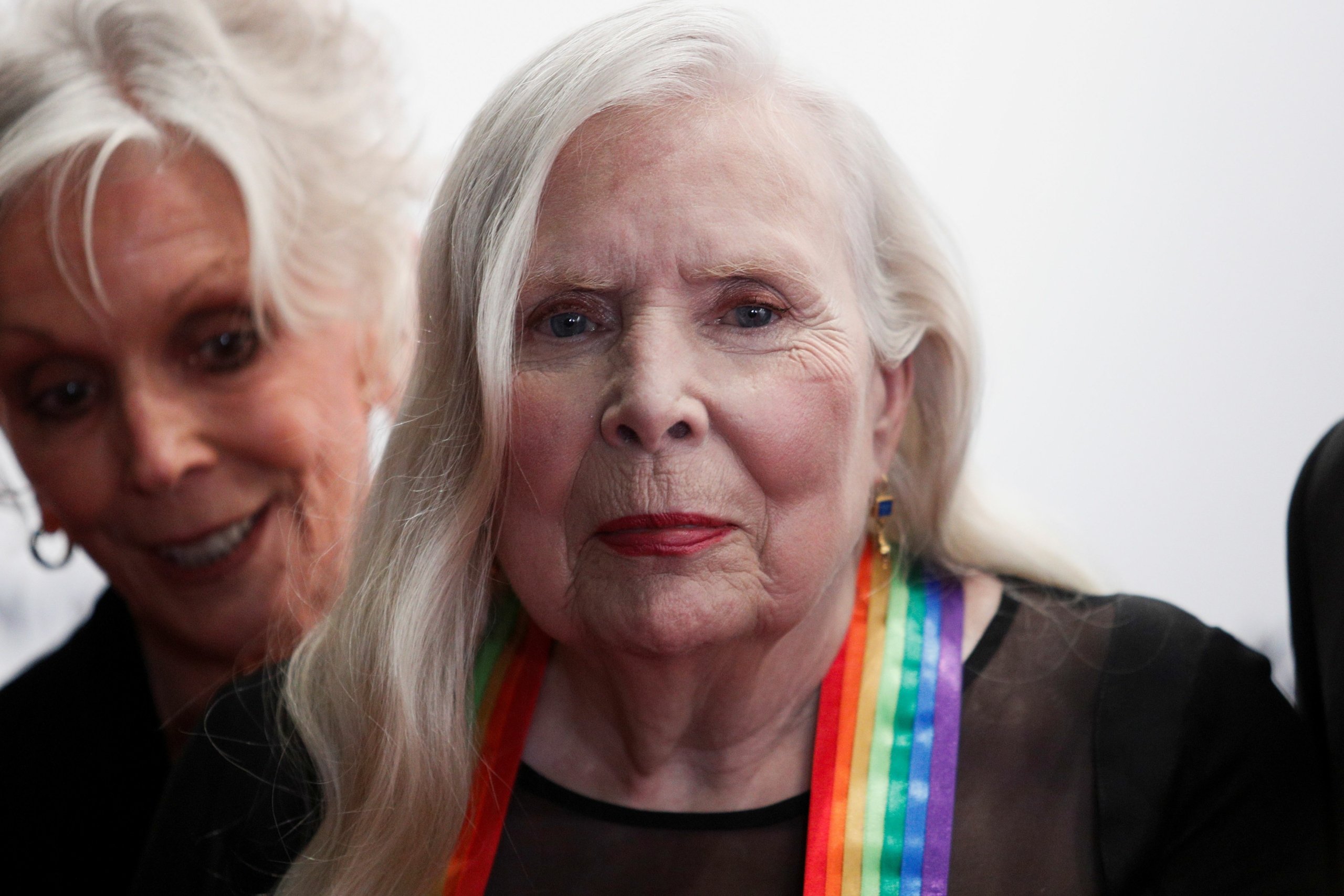 Joni Mitchell has revealed that she is trying to pull music from Spotify in solidarity with Neil Young, who has started a protest against the streaming service for running a podcast with a person who has spread misinformation about the coronavirus.

Mitchell, who like Young is a California-based songwriter who had much of her success in the 1970s, is the first artist to join Young’s initiative.

“Irresponsible people are spreading lies that are killing people,” Mitchel said.l in a message posted Friday on his website. “I stand in solidarity with Neil Young and the global health and scientific community on this matter.”

Following Young’s action this week, Spotify said it had policies in place to remove deceptive content from its platform and has taken down 20,000 COVID-19-related podcast episodes since the start of the pandemic.

But the platform has not commented on the comedian Joe Rogan, whose podcast “The Joe Rogan Experience” is at the center of the controversy. Last month, Rogan interviewed Dr. Robert Malone, an infectious disease specialist who has been banned from Twitter for spreading misinformation about the coronavirus, on his show.

Rogan is one of the main stars of the streaming service, with a contract that could earn him more than 100 million dollars.

The show has been repeatedly criticized for promote conspiracy theories about the coronavirus and encourage not to get vaccinated.

A letter signed by 270 doctors and scientists Americans warned Spotify a few weeks ago that it was allowing the dissemination of messages that damage public confidence in scientific research and health recommendations.

Young had asked other musicians to support his action. Although Mitchell, 78, has no current hits, the Canadian artist’s page says she has 3.7 million monthly listeners. His songs “Big Yellow Taxi” and “A Case of You” have been streamed more than 100 million times on the platform.

In a message on his website on Friday, Young said: “When I left Spotify, I felt better.” “Private companies have the right to choose what they benefit from, just as I can choose not to have my music endorse a platform that spreads harmful information,” he wrote. “I am happy and proud to have stood in solidarity with the frontline health workers who risk their lives every day to help others.”

Who is Joe Rogan?

“The Joe Rogan Experience”, released in 2009, has 11 million listeners. The comedian and presenter generates controversy for his anti-vaccine comments and for his vast power thanks to a legion of faithful followers.

The format of his podcast is a series of unfiltered conversations on all kinds of topics with guests ranging from fellow comedians to Elon Musk himself. Thanks to the contract with Spotify, it was made available to the 286 million users of the service. And therein lies the danger.

Last year, Rogan suggested that healthy young people do not need to be vaccinated against the coronavirus, before later emphasizing that he’s “not an anti-vaccine person” and shouldn’t be considered a medical authority anyway. But his comments drew immediate condemnation from the Joe Biden administration and even Prince Harry.

And the latest controversy broke out last week, when interviewed Dr. Robert Malone, an infectious disease specialist who has become a hero in the anti-vaccine community. Malone has been banned from Twitter for spreading misinformation about COVID-19 and has falsely suggested that Millions of people “have been hypnotized into believing that vaccines work to prevent serious diseases”.

Who is Joe Rogan, the king of controversy and conspiracy theories at the helm of the most popular podcast in the world