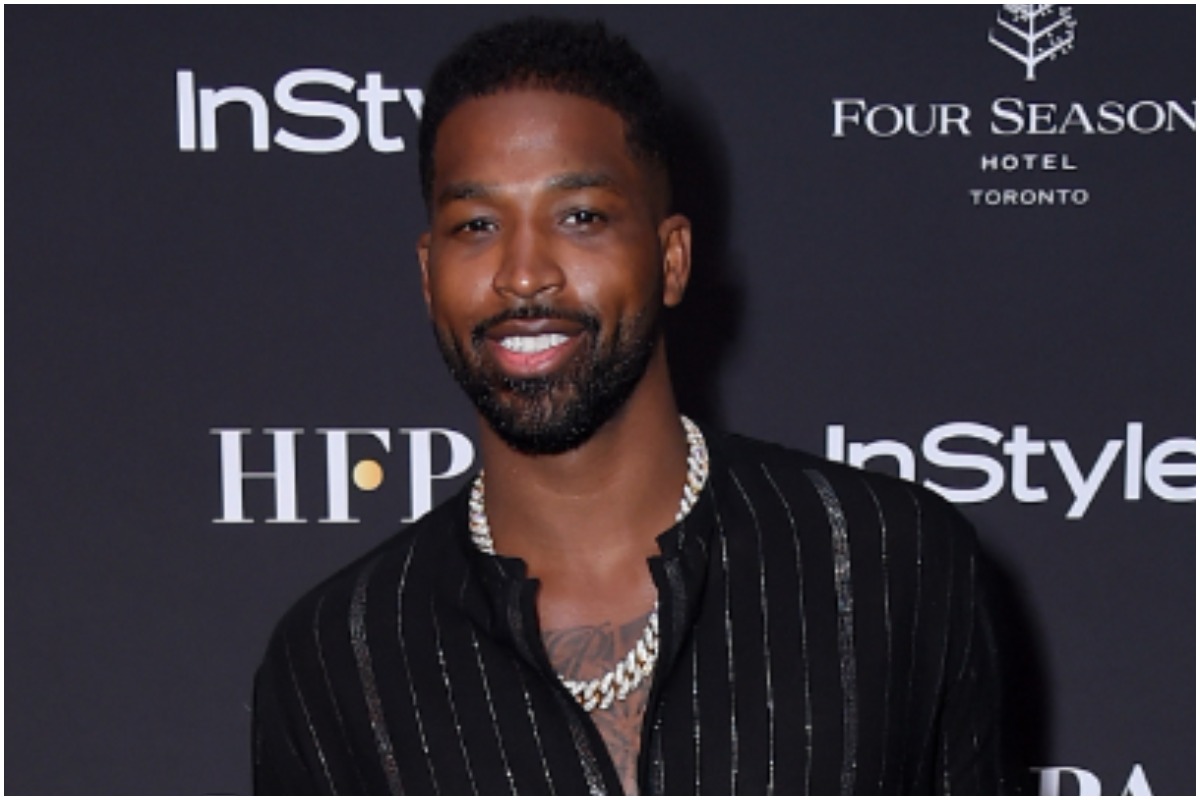 The Californian model Jordan craig, who in the past had a romantic relationship with the Canadian basketball player Tristan thompson, is the new owner of a luxurious mansion in the city of Los Angeles.

The property, which had a cost of $ 3.1 million, was acquired by Jordan after receiving a loan of $ 2.48 million dollars and after disbursing about $ 500 thousand dollars in cash.

The residence, according to the technical file released by various specialized media in the sale of real estate, has an extension of 3,586 square feet, with four bedrooms and 3.5 bathrooms.

Outside the property, which was acquired by the also influencer during the summer of 2021, but it was until now that the news was revealed, it has a terrace, green areas, a pool with its respective spa area, among other amenities.

Get to know the house of Teresa Rodríguez, the journalist who said goodbye to Univision’s ‘Here and Now’