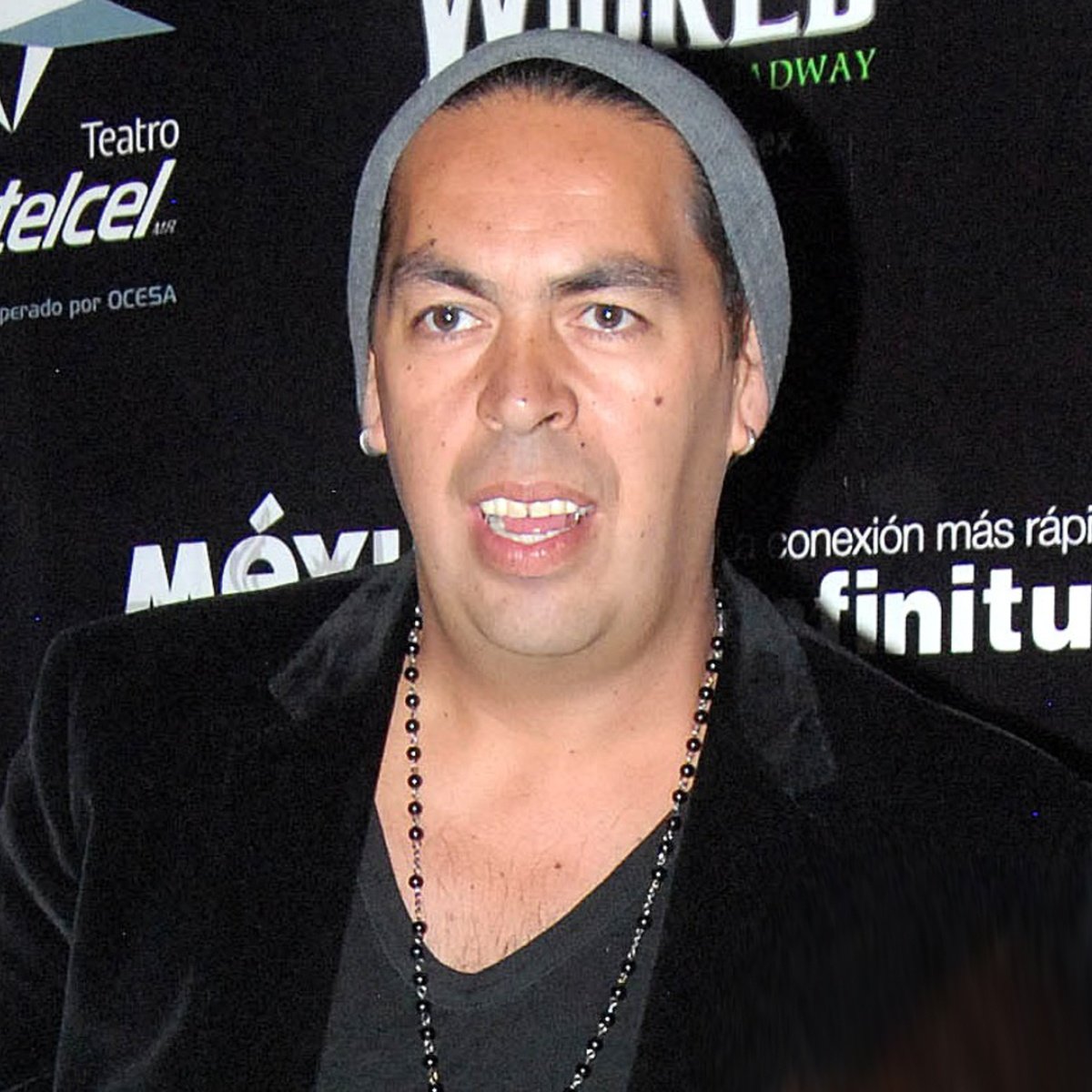 It was learned by the media that the singer Ernest D’Alessio would be facing a crisis in his marriage with his wife “Charito” Ruiz and they have made many assumptions that it would be an infidelity on the part of the famous.

However, as we told you in American Post News, “Charito” herself affirms that they do have a marital crisis, but she did not accept that her husband was unfaithful. Likewise, she has asked that they not make statements without knowing since they greatly affect her family.

But that’s not all, now, the singer’s brother, Jorge D’Alessiohas just given his own statement on the crisis of “Charito” and Ernesto and affirms that he gives his unconditional support to the couple.

Jorge D’Alessio commented on the marital crisis of Ernest D’Alessio Y “Charito” Ruiz and this is what he said that it is not appropriate for him to be asked about his brother’s marriage and he prefers not to get between them.

“If in itself, when I see a colleague from the entertainment world talking about someone else who is not even his family, it seems to me the most ordinary and ordinary, much less will I talk about my familyGeorge said.

Likewise, he affirms that his family is very united and will know how to overcome the problems faced by his brother and his wife: “My brother, Charito and his family are my family, we love them and they will always have the support of their family“.

It may interest you: Jorge D’Alessio is hospitalized after being poisoned with enchiladas

How many children do Jorge D’Alessio and Marichelo have?

The famous Jorge D’Alessio is currently married to Marichelo since May 2011. The couple has two sons named: Santiago and Patricio. He is very happy with his wife, he previously said that she saved his Christmas.