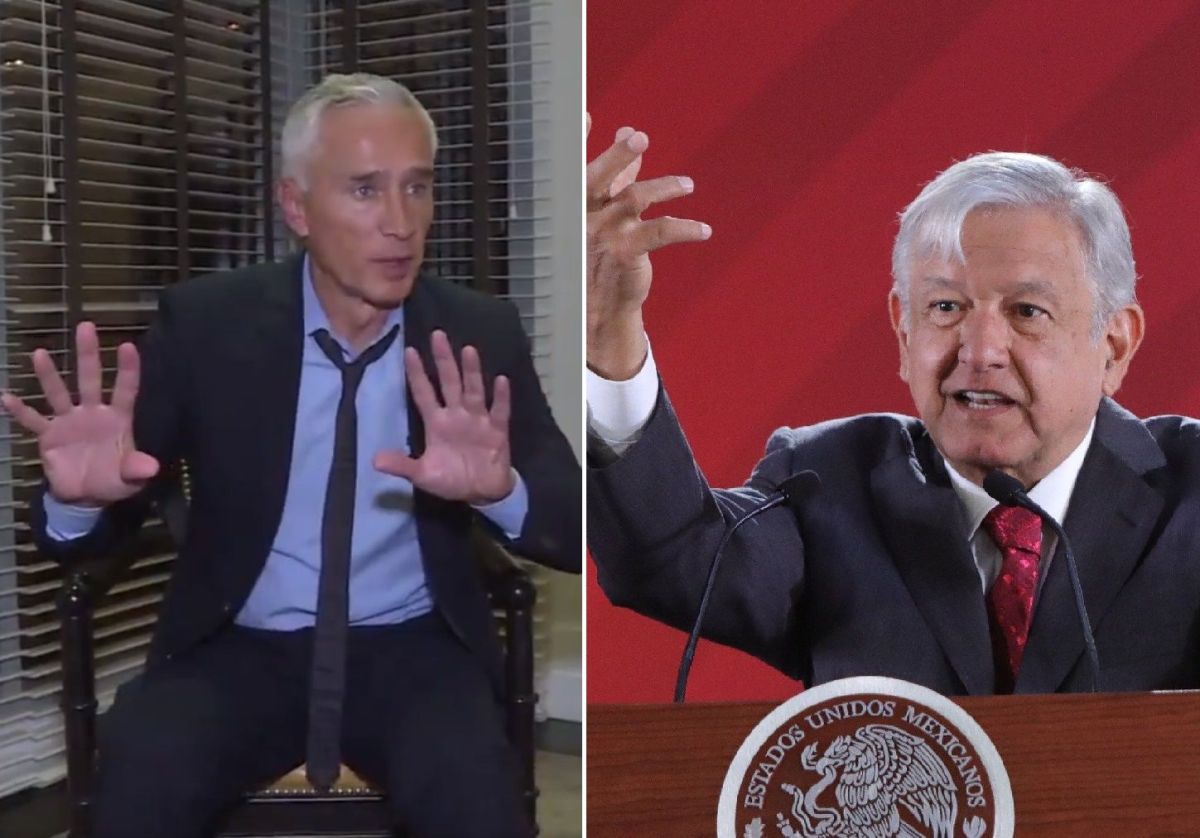 Jorge Ramos, a Univision journalist, responded to the mexican president Andrés Manuel López Obrador (AMLO) who mentioned him in one of his morning conferences in reference to homicide rates in Mexico, mostly a product of the battle of drug trafficking groups.

It was last Thursday, August 19 when AMLO In his morning conference he said: “Here Jorge Ramos came to say that it was my government that had the record for the most homicides. Fake. Fortunately”.

My column: My Response to the President.
Unfortunately @lopezobrador_ no reason.
He holds the record for intentional homicides: 95 per day. More than EPN and FCH.
My proposal? An interview. Just say when and where and I’ll be there. I already have your data https://t.co/foDKPiso32

To which the journalist responded through his column in the Mexican newspaper Reforma, that since López Obrador took power on December 1, 2018 until June 30, 2021, 89,064 Mexicans have been murdered.

Ramos assured that no Mexican government recent has had, on average, as many daily murders as that of López Obrador and compared the intentional homicides of the last three administrations.

Ramos insisted that they have failed the policy “hugs, not bullets” as well as the creation of the National Guard and assured that if the president does not recognize that his strategy has failed, will continue repeating the same error, something that according to the communicator will result in the loss of many more lives.

Ramos has attended AMLO’s morning conferences three times, the most recent on July 5, where AMLO who admitted that violence is not an easy problem to solve.

· VIDEO: They kill a narcocorrido singer with 100 bullets; that’s how it was // VIDEO: Hit men are filmed when they murder a young girl