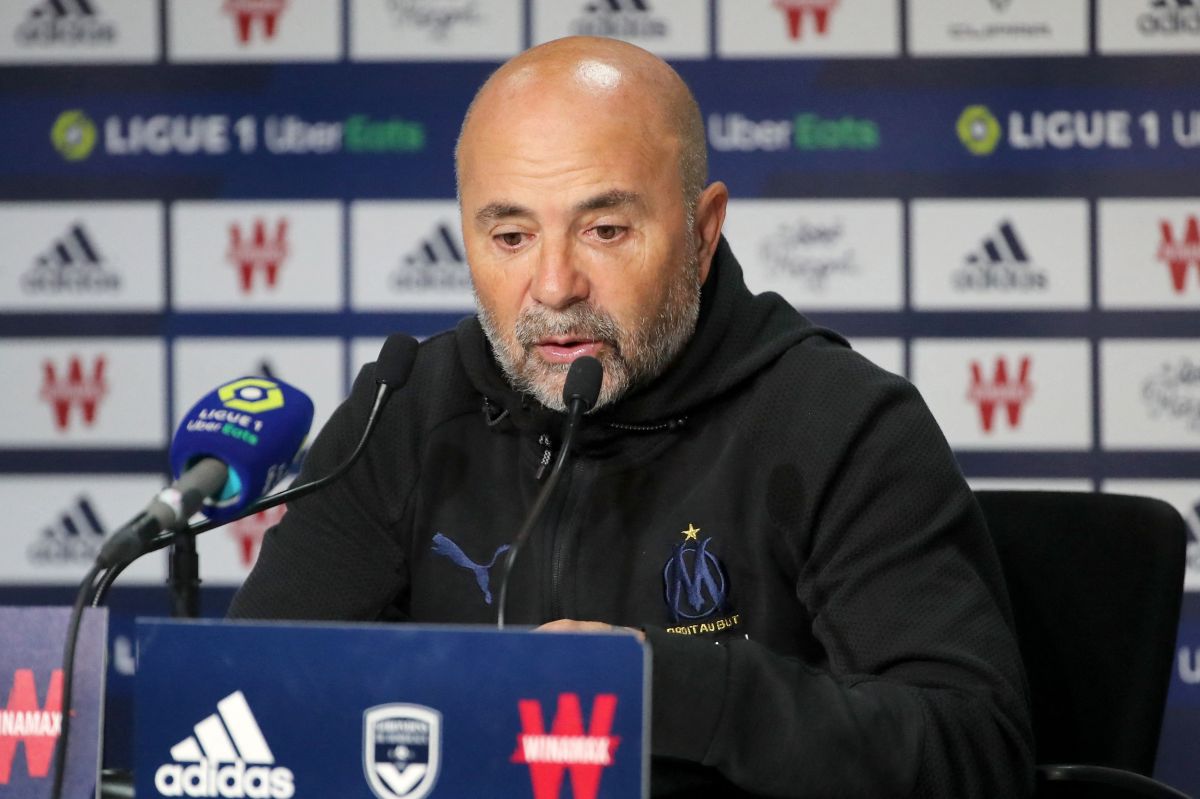 This Friday it was announced that the Argentine Jorge Sampaoli will not continue as coach of Olympique de Marseille in Ligue 1, a team he directed for the last 16 months and which he managed to qualify for the next edition of the UEFA Champions League.

And the fact of having achieved this goal was what generated the most controversy and surprise about the departure of the coach, who shortly after spoke about the subject and let it be known that one of the reasons was not having been on the same page as the directive.

“My rhythm and my goals are not the same as those of the leaders,” Sampaoli began by saying in a message posted on Instagram. “There is nothing wrong with pretending different things. The important thing is to seek excellence and want the best for Marseille”, he added.

In that sense, the South American did not forget the president of the team, the Spaniard Pablo Longoria, whom he thanked for the opportunity he gave him to lead a club for which he feels great affection. “Marseille is a passion, every time I entered the Velodrome (name of the local stadium) my heart beat fast,” he said.

Likewise, the former Sevilla coach did not hold back when talking about Marseille, in which he admitted feeling “very happy” and pointed out that it was “as if he had lived his whole life in the city.”

According to the French media, Sampaoli had asked the management to reinforce the squad with seasoned players to play the next edition of the Champions League with guarantees.

However, the same information indicated that Longoria’s number one priority is to ensure the financial stability of the club, in a league like the French one in which several teams face financial problems.

Also read:
– PSG will pay millionaire compensation to Mauricio Pochettino for breach of contract
– Neymar to Serie A? Milan looks at the Brazilian before his possible departure from PSG
– French blood: Al Khelaïfi revealed PSG’s new institutional caprice for the coming years