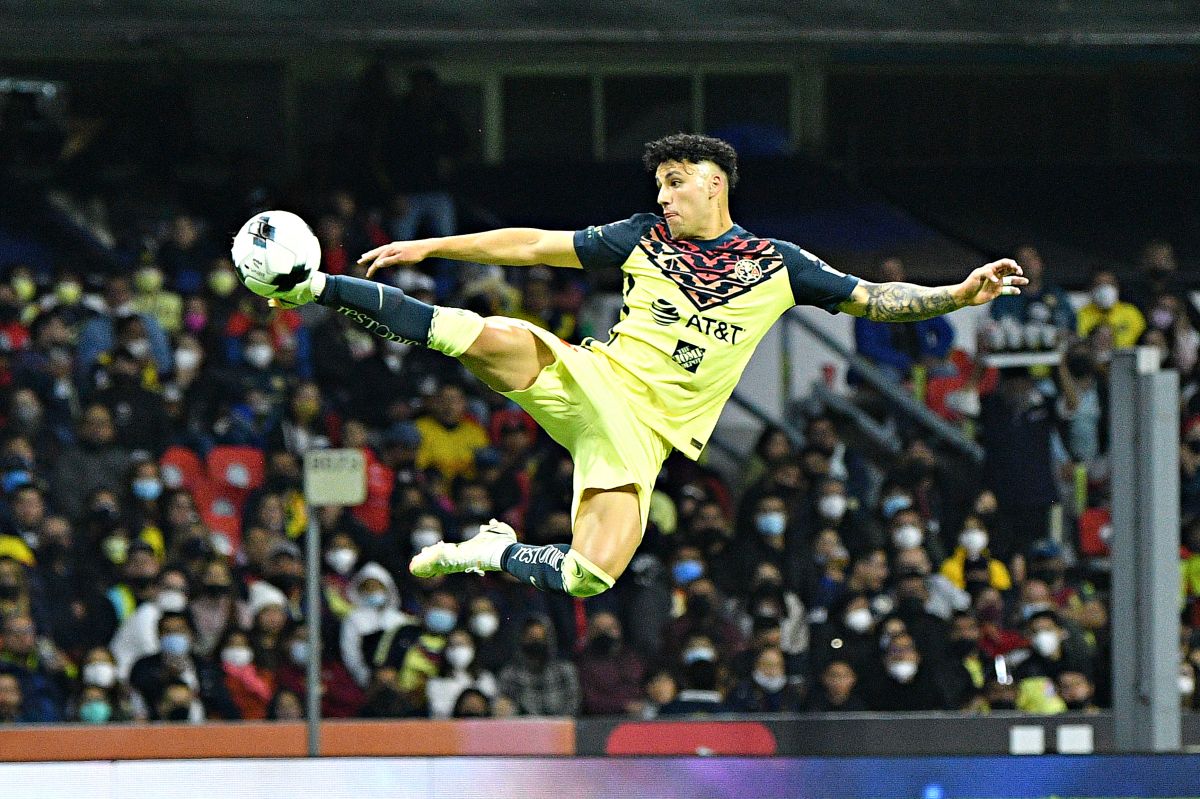 Everything points to America would have to face the 2022 Liga MX Opening Tournament without starting right back since Jorge Sánchez would have everything resolved to go to the Eredivisie this same campaign.

According to information published by Dutch journalist Mike Verweij, the Mexican National Team player has already agreed to sign a contract with Ajax for five years.

“Ajax has an agreement with Jorge Sánchez to link him until the summer of 2027”, mentions Verweij in a Twitter post.

Other expert journalists, such as Kery and Fabrizio Romano, have confirmed this information on the transfer markets.

In this way, It would only be necessary to adjust minimum details so that the departure of another Mexican player to European soccer would take place since America would also have given the go-ahead to the move after refusing in the first instance due to the belief that after the 2022 World Cup in Qatar the player could considerably increase his value, which is currently estimated at just over $5 million.

However, there have recently been reports that the Eagles were happy with the deal. keep 20% of the defender’s card to get a good slice in case of an upcoming sale by Sánchez that blows up the market.