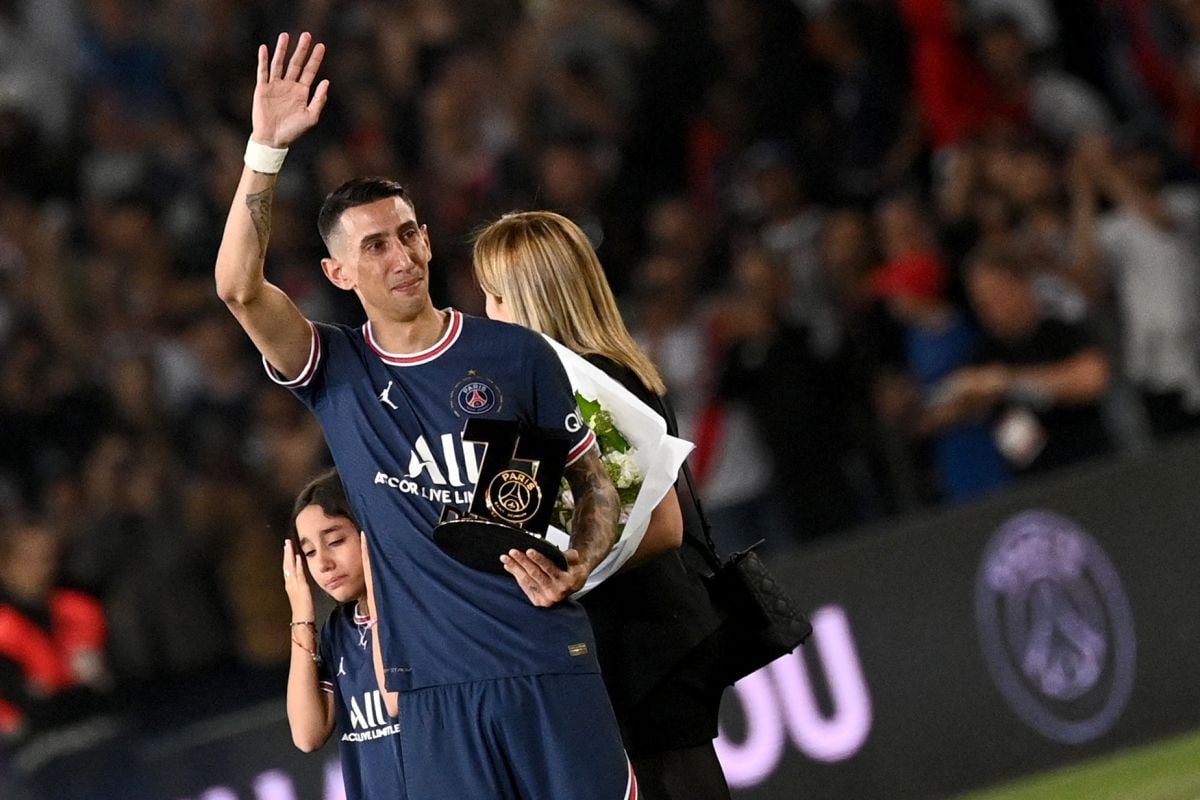 With the end of the European football season, some players are beginning to know what the future holds. Some keep their contracts, others are transferred and some also end their relationship. This last point is related to the Argentine Angel Di Maria; who will not continue with him Paris Saint Germain. That is why his wife Jorgelina Cardoso he wanted to fire him with a letter containing a dart for the Parisian directive.

“We leave in peace knowing that the people love you and that most of them regret your departure from the club. I am thanking so many, many people who have treated us like at home”, The Argentine’s wife wrote on her personal Instagram account.

“Ángel speaks with his legs, with his football, with his game, with his magic, with his incredible career for the best clubs. His trophies speak, his records speak, his assists speak, his goals… Ángel will continue to shine wherever he goes. No one is ever going to turn off his light. They have never been able to do it. He is sensitive, but inside he is a warrior. The fact of being a substitute did not turn off your light ”, Jorgelina Cardoso continued.

Say Maria He played a total of seven seasons with the Parisian team, leaving some excellent numbers with 98 goals and 107 assists in 297 games played between League, Cup or European competitions with the Paris Saint Germain.

In addition, Say Maria He did not hide at any time his desire to remain in the French team to continue showing that he still has a lot to give despite being 34 years old and more when he has the Qatar World Cup very close.

“34 years is nothing if your football says that you are still young, but well, the managers said goodbye to you. Another team will take advantage of you as you deserve and will bring out the best in you. When a door closes, a gate opens. to shine my love There is a lefty for a while champion ”, sentenced the South American couple.

Now the next step to “The noodle” it will be to find a destination according to his game to continue demonstrating what he can do in the engramado. In addition, being an important piece for the Albiceleste, he will want to arrive in full condition to play his last World Cup.

For now there is talk of the interest of some clubs and that it was also offered to the FC Barcelona. However, there is nothing concrete, but sooner or later he will find his new destiny in world football.

New offer: Ángel Di María was offered to Barcelona as a free agent