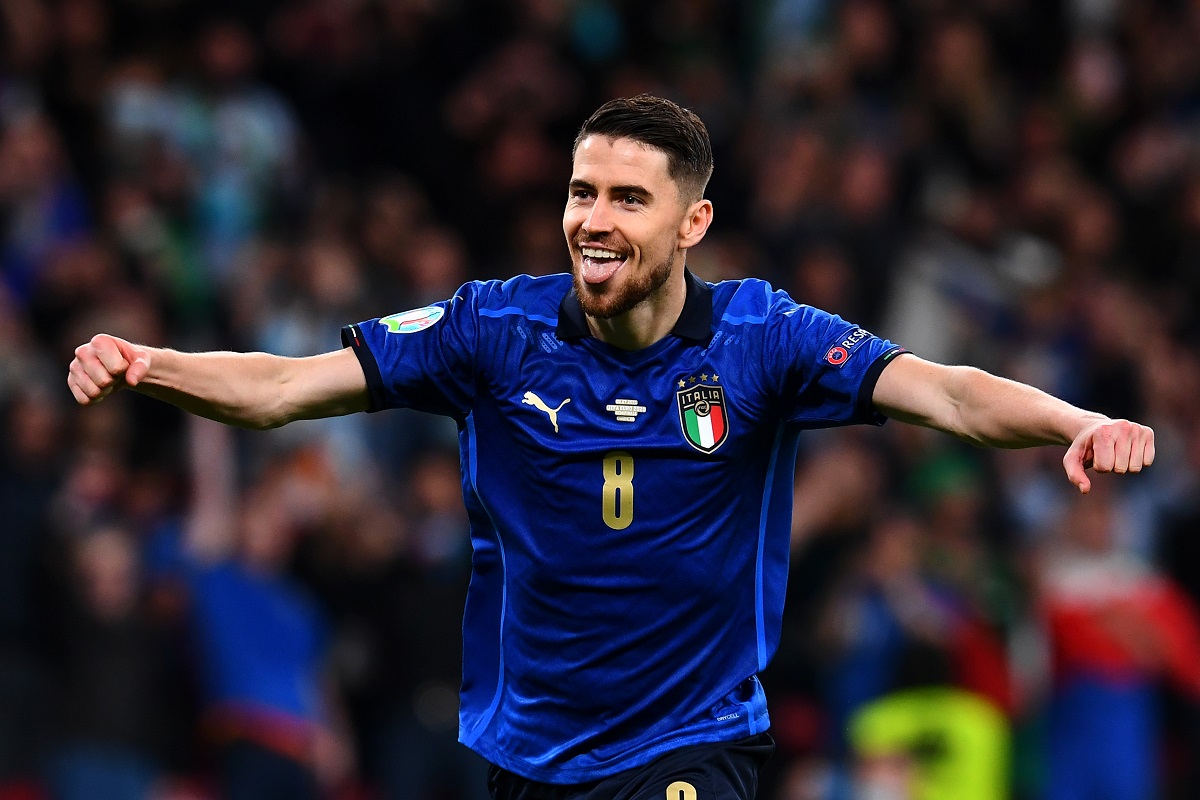 The Italian Jorginho, Chelsea midfielder, was awarded this Thursday at the Istanbul Congress Hall with the award for the best UEFA player of the year for the 2019/2020 season.

In 2021, Jorginho became the tenth player in history to lift the Champions League and Euro Cup titles in the same year.

Two competitions in which the Italian player of Brazilian origin was fundamental to both Chelsea’s triumph in the Champions League and Italy’s in the Eurocup.

In fact, Jorginho played every match for the Italian team in the Euro Cup, while only missing one match of the thirteen that Chelsea played to win their second Champions League title.

Twelve meetings of the highest club competition in which Jorginho, 29, made clear his ability to lead the game of the London team, in addition to achieving a goal.

The Italian international succeeds Pole Robert Lewandowski (Bayern Munich), who was voted UEFA Player of the Year for the 2019/2020 season.

JORGINHO IS THE UEFA MEN’S PLAYER OF THE YEAR ⭐ pic.twitter.com/hDMv9UbUJZ

Read also: The “Group of death” is made up of: Atlético Madrid, Liverpool, Porto and AC Milan