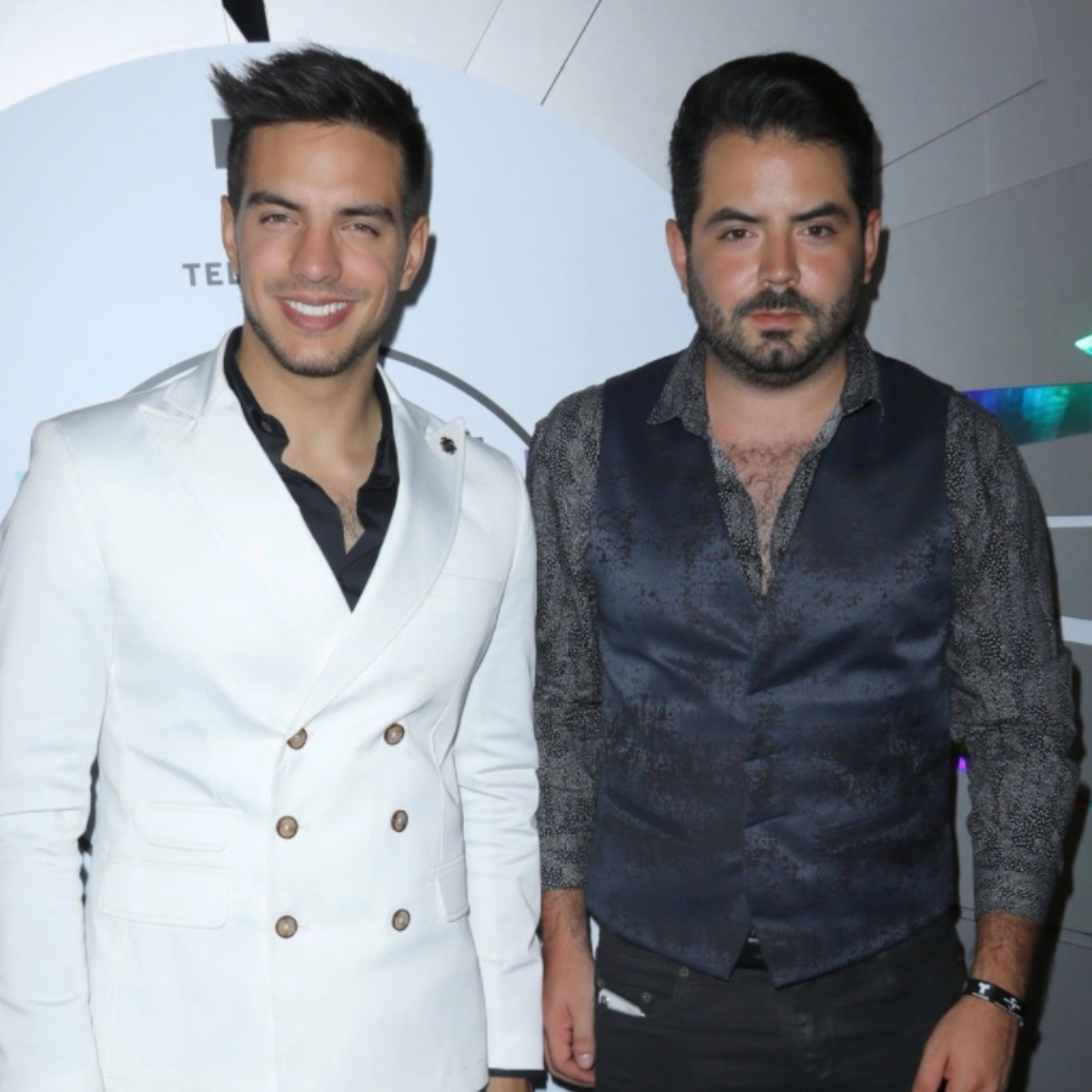 Jose Eduardo Derbez who is the only son that the comedian Eugenio Derbez had with the extremely talented telenovela actress Victoria Ruffohas been characterized by always facing the media no matter what they ask.

That’s why in American Post News We inform you that as expected, this occasion would not be the exception, since there are many rumors about what happened in the accident in which his father was seriously injured in one of his shoulders, leading him to undergo almost emergency surgery.

However, it is worth mentioning that many media have apparently mentioned that his brother Vadhir He was responsible for such an unfortunate accident, since it is believed that both had a strong argument that ended in blows, which is why the misfortune occurred.

The clarification of José Eduardo Derbéz before rumors

During an interview conducted by Maria Patricia CastanedaThe actor Jose Eduardo Derbéz made it completely clear that his brother was not to blame and everything happened just as his father commented a few days ago through a live broadcast.

“A thousand stories have been handled, suddenly friends or people I know send me videos of what is being said and it is amazing. It is said that it was during a filming, that he collided, that even my brother had hit him and these are things that are not, not even the case, ”Derbéz’s son firmly commented.

It may interest you: José Eduardo Derbez gives new details about the health of Eugenio Derbez

What career does José Eduardo Derbez have?

Victoria Ruffo’s eldest son, Jose Eduardo Derbezhas managed to forge a fairly solid career in the world of acting since he has participated in important productions such as the youth series “Miss XV” next to the actresses Paulina Goto Y Natasha Dupeyron.

However, it has also stood out in the driving being one of the main characters in the Unicable program “Members on air”.