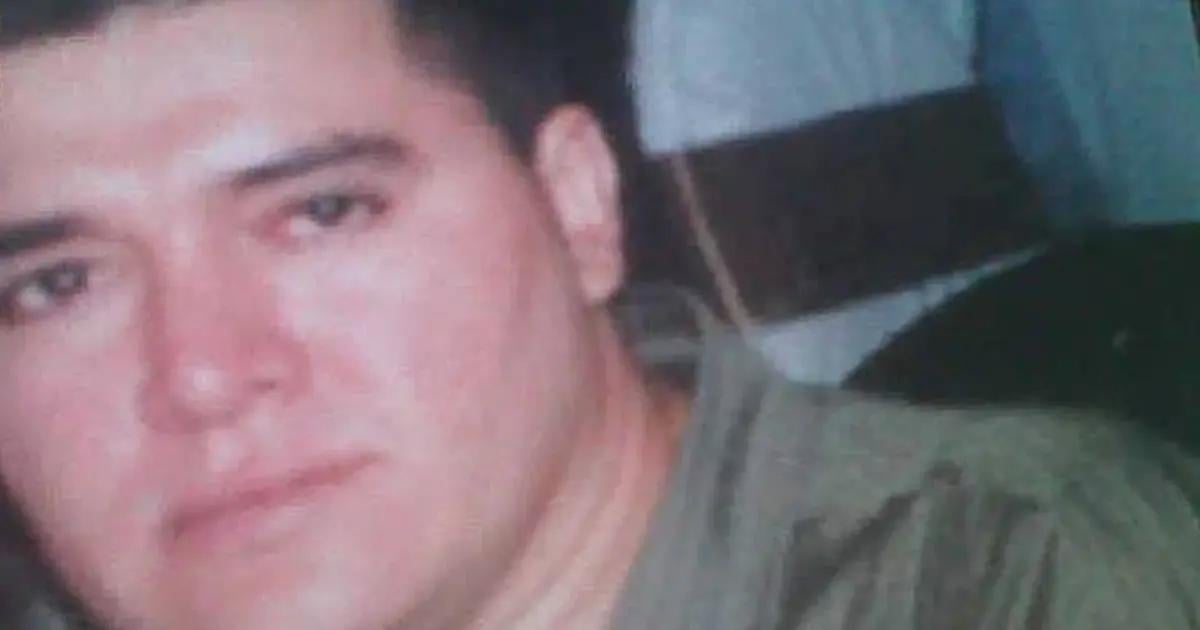 The US Department of Justice announced that José González Valencia, alias El Chepa, pleaded guilty to cocaine trafficking. The news was released on the afternoon of December 1.

Jose Gonzalez Valencia pleaded guilty in U.S. District Court in the District of Columbia, a confession that could prevent him from receiving a life sentence, but he still faces sentences.

El Chepa was arrested in Brazil in 2017 while waiting for his family outside a hotel in Fortaleza (north of the nation).

According to the information provided by the Justice.gov portal, the court documents indicate that between 2006 and October 2016, Gonzalez-Valencia was a leader of the Los Cuinis Drug Trafficking Organization (DTO), which was responsible for importing vast amounts of cocaine from Mexico, Colombia, Guatemala, and other sources into the United States.

Court documents reveal a close relationship between Los Cuinis and the Cartel de Jalisco Nueva Generacion (CJNG). This alliance makes them one of Mexico’s biggest, most dangerous, and most productive drug cartels. They organize the trafficking of illegal drugs into the United States, and they use extreme violence to achieve their goals. Abigael and Gerardo Gonzalez-Valencia are the brothers of Gonzalez-Valencia, the brother-in-law of Nemesio Oseguera Cervantes, also known as Mencho, the leader of CJNG.

Gonzalez-Valencia admitted to committing the crime of conspiring to distribute five kilograms or more of cocaine to have it enter the United States. He is due to be sentenced on April 7, 2023, and will be subject to a minimum ten-year sentence and a maximum sentence of life imprisonment. The sentence will be determined by a federal district court judge, considering the U.S. Sentencing Guidelines and other legal factors.