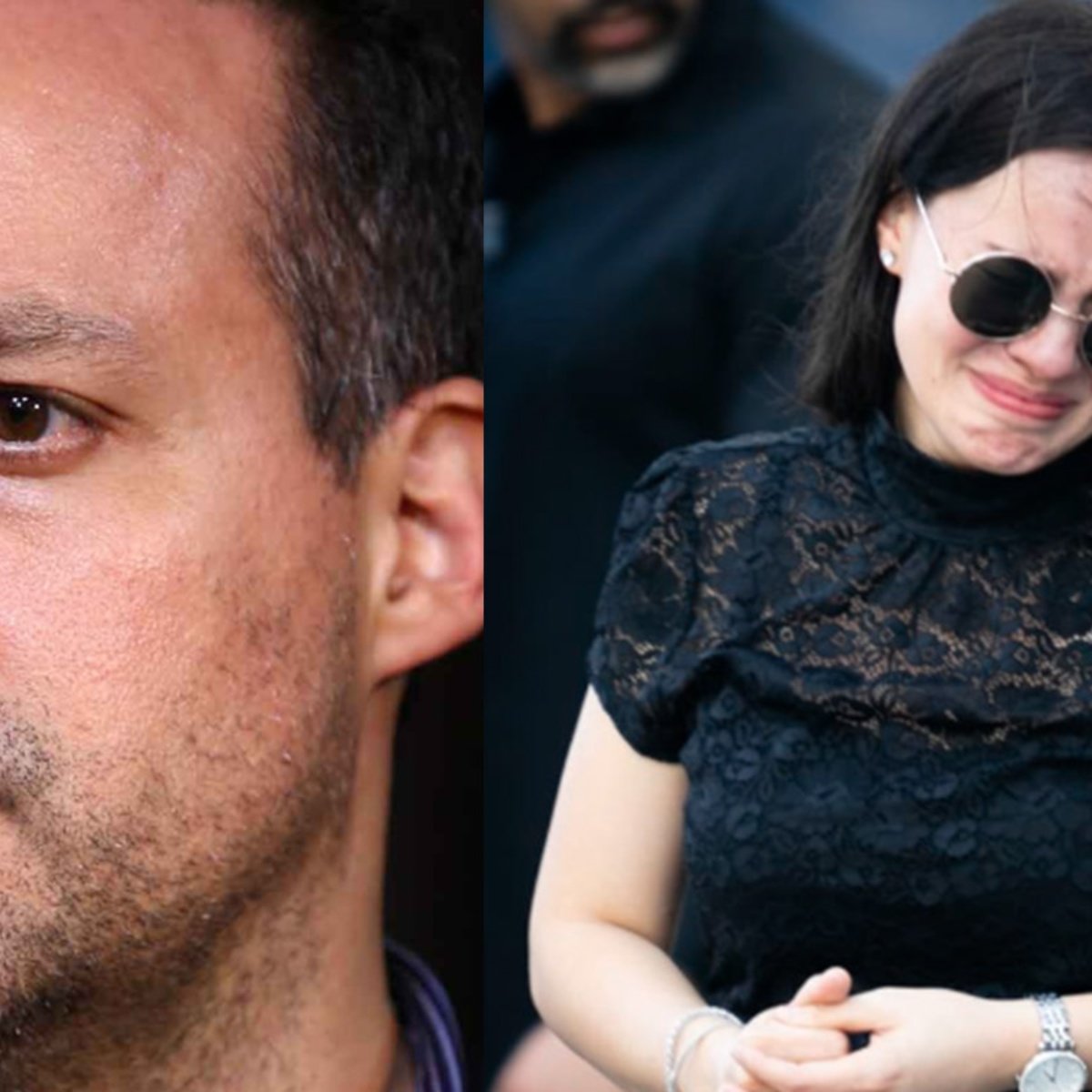 The singer Joseph Joel gave a press conference to publicize the details of the tribute they are preparing for their deceased father Jose jose. The tribute will be a concert designed to remember the unforgettable artist.

It is worth mentioning that the singer left this world on September 28, 2019and the next 28 of this 2022 will be the singer’s death anniversary, which is why fans will see the famous person again through holographic digital technology.

In American Post News We share with you that after the death of the “Prince of Song”, Sarita Sosa and her brothers staged a scandal. At the time they had smoothed things over when the singer died, but Joel revealed the opposite at that press conference.

José Joel does not want to talk about Sarita Sosa

‘You left Prince but returned King’, #Jose jose could return in hologram form for his tribute. These are the details from his press conference…#First hand��: https://t.co/oaYomlm1L7 pic.twitter.com/ptaNjVH5ll

During the conference they questioned him about the distancing in his family and he made it clear that they are fine, but he understands that due to the pandemic some situations happened with his sister, but admitted that he is vaccinated and that he got sick with COVID-19.

But, there was a question that bothered the singer and it was when they asked him about Sarita Sosa, and he said that he did not want to talk about her: “If it seems to everyone here, today we are not talking about the fluff, let’s not stain the tribute so beautiful what are we doing”. The express.

It may interest you: José Joel seeks to recover the ashes of José José from the hands of Sarita

What happened to the ashes of José José?

After the death of José José, the singer José Joel and his sister Marysol traveled with half of their father’s ashes upon their arrival in Mexico for his tribute in October 2019, while the other half of the ashes are in USA.