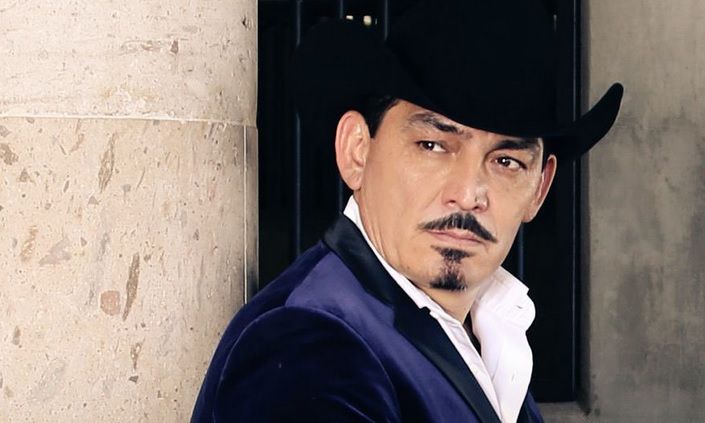 The eldest son of Joan Sebastian, Jose Manuel Figueroa, denied that in the near future there may be a Museum in honor of his father as his half brother’s mother had said Julian, Maribel Guardia.

January 6th Maribel guard commented that his son Julián has donated some of the belongings of his deceased father to make possible the creation of the museum dedicated to the People’s PoetAlthough he did not know when it might be possible or with whom he was working on it.

“I don’t know about those plans. I know that he wants to make a museum and that Julián has donated a lot of things he had… A sculpture, a painting, prizes, everything was donated “, declared the actress in a meeting with the press.

José Manuel Figueroa stated that he does not see possible the creation of said museumNot only because the brothers have not been able to reach an agreement and are still fighting over the singer’s inheritance, but because it was an idea that he expressed since the death of Joan Sebastian and everyone immediately rejected it.

“That of the museum there they are pulling it out of their sleeveIt is something that is there, it has been talked about for years. I started the talk five, six years ago my dad died and was banished and completely destroyed for the family, which was not true, that my dad didn’t want“Said the singer in a meeting with the press captured by Eden Dorantes.

The interpreter of I want and need revealed that he has managed to have a rapprochement with the municipal president of Taxco de Alarcón, Mario Figueroa Mundo, to be able to exhibit in Juliantla some of his father’s belongings that he still has.

“Having something already done that is being programmed, there is nothing. Where do they want to do it? I do not know. I do have the idea of fix Juliantla in my way I already better show my private collection what I like, what I have from my father or my things or what I can share, “he added.

He denied that there can be a museum in which all the children of the interpreter of Tattoos are present because there is not enough union between them to carry out the project. In addition to this, he declared that if at some point they agreed to something about the creation of an exhibition, the one that is carried out would take its respective planning and development time.

“Museum of him, I I see it very complicated because I do not see a unification to get to a project, to a museologist and to be able to tell him what can be done, what cannot be done, where they want to do it, what is there to teach in that museum, it is complicated, it is long, it is a very long process ”, Figueroa said.

He concluded by assuring that if his brothers have planned to make a museum, he would support them, but he thinks that it would not be possible for such a project to be carried out because of the response he got from them when he proposed it years ago.

About the inheritance of Joan Sebastian, José Manuel is determined to be patient and wait for the distribution of his father’s properties to be carried out, since he understands that it will be a long process since there is no will.

He also said he was sure that the singer-songwriter had some reason for his inheritance to remain that way at his death, because he thinks that the King of Jaripeo I wanted everything to be distributed equally among their children.

José Manuel Figueroa responded to Alicia Machado’s accusations against him: “I don’t pay attention to him.”

From Maribel Guardia to Erica Alonso, who were Joan Sebastian’s great loves