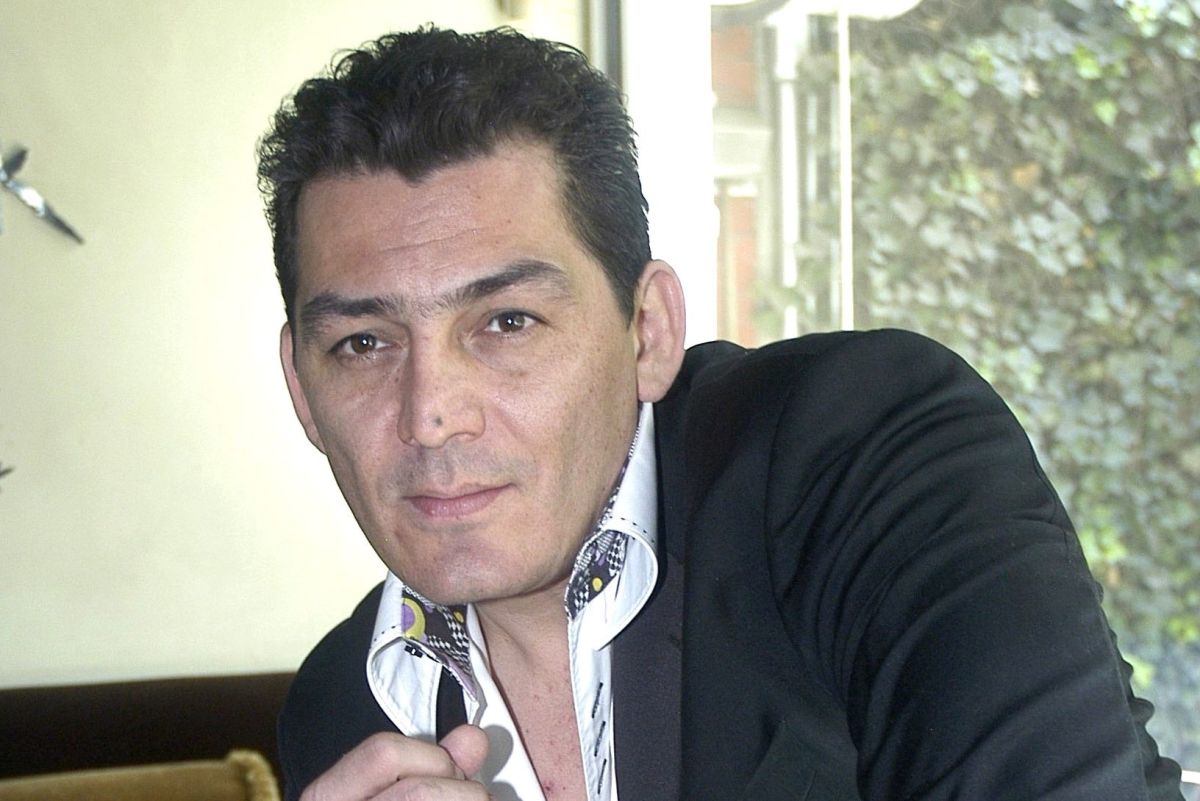 The night of last Tuesday, March 29, the singer Jose Manuel Figueroa was subjected to an emergency surgery on the right arm to replace one of its tendons with a graft.

In the midst of the controversy that is going through to ensure that Ana Bárbara plagiarized the song “Forbidden Fruit” and that it caused the singer-songwriter to brand him as sexist and misogynist, the son of Joan Sebastian He shared a video through his social networks in which he appears in the hospital with an arm bathed in blood while receiving medical attention.

And although at that time he did not reveal details of what had happened to him, it was his girlfriend, the presenter Marie Claire Harpwho explained that José Manuel Figueroa had to enter the operating room due to an injury to his limbfor which he ran the risk of losing mobility.

“He had an injury to his right arm. He let it go for work and, as time went by, that injury worseneduntil it got to a point where it hurt so much that we almost had to bring it in, because he was at risk of losing the mobility of his arm“He commented in the stories of his Instagram profile.

He also explained that the operation consisted of replacing one of the tendons with a graft, which is why he would have to remain under observation until the body absorbs the implanted tissue and responds well so that he can continue to lead his life normally, since he could also affect him in his career because in his presentations he usually rides a horse.

Shortly after, the singer turned to her social networks again to share a series of images with which confirmed that the operation was a success and he is already in full recovery, so he did not hesitate to thank his girlfriend for all the attention he received and for staying by his side during the time he was hospitalized.