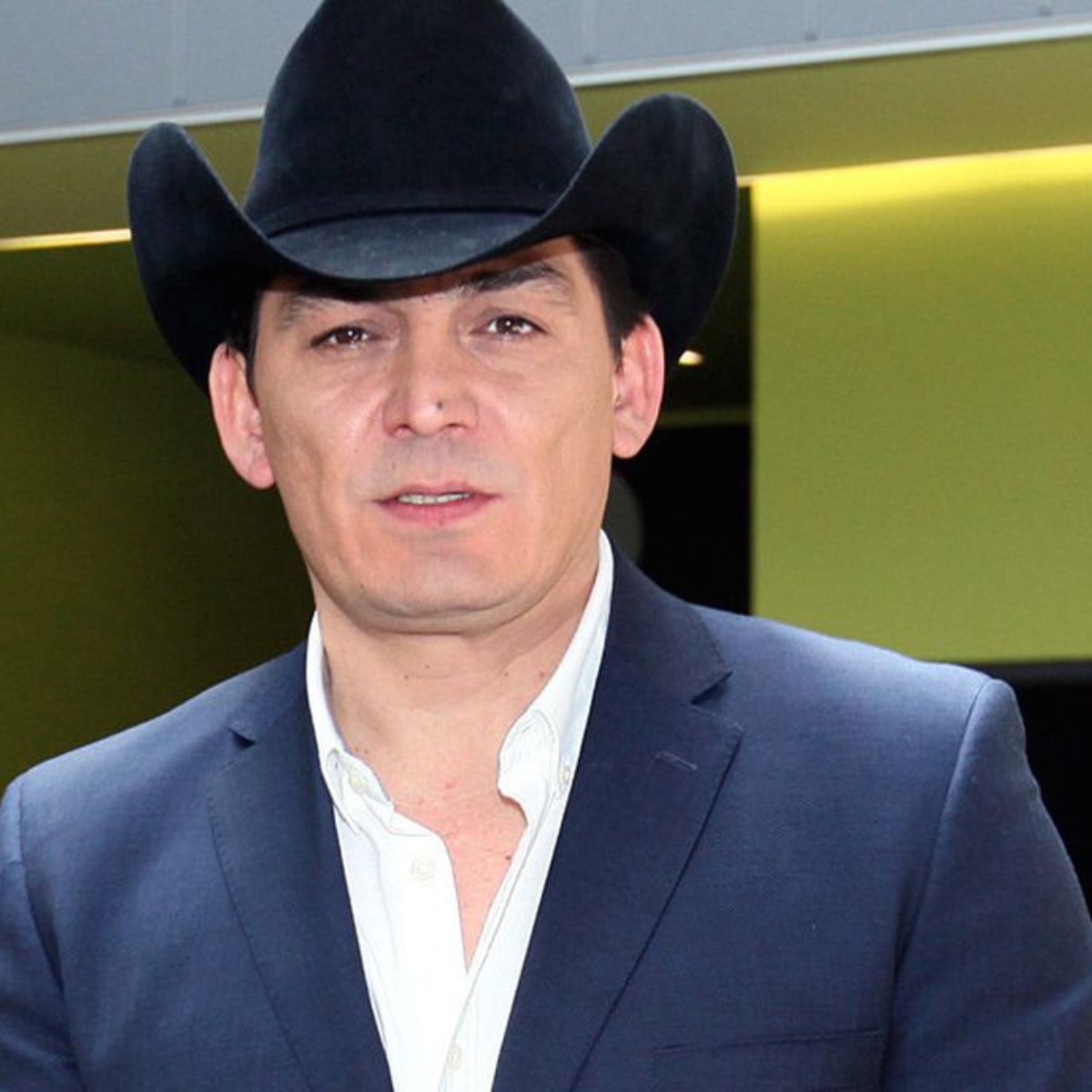 Jose Manuel Figueroa He was hospitalized because he underwent emergency surgery, as his girlfriend announced through Instagram, as the artist’s girlfriend shared some photographs of the famous man, who underwent surgery on his right arm on the afternoon of March 24.

Venezuelan Marie Claire Harp, who is the host of Bandamax, commented that Joan Sebastian’s eldest son was calm before the surgery since he trusted the doctors, but after the surgery, the interpreter shared in his stories that the operation was a success.

Previously in AmericanPost.News We share a controversial video of the singer, where you can see that the artist hinted at Ana Bárbara, suggesting that the famous woman supposedly recorded a successful song that he composed; The clip caused quite a stir.

In the publications that the singer shared, it can be seen that he is recovering after the operation, he was seen from a hospital room, in the same way several flower arrangements that he has received are observed, while his fans shared messages of good wishes and speedy recovery.

On the other hand, the Telemundo media indicated that the singer underwent emergency surgery, had to be treated for an injury to his arm, he was at risk of losing mobility of his limb. For her part, the girlfriend of the famous commented that if she did not take care of herself, she could have serious consequences.

How old is José Manuel Figueroa?

the famous has 46 years oldwas born on May 15, 1975. The artist decided to follow in the footsteps of his father Joan Sebastian, he made his talent known with the album “Expulsion from paradise” that was released in 1995. Since then he has shared his music and performed hits from Sebastian.

One of his new songs was released a few months ago and is called “Que te va bonito”. The music video has added more than 229 thousand views, so it has captivated its followers, who have commented that the song by the singer José Manuel Figueroa is an excellent theme.