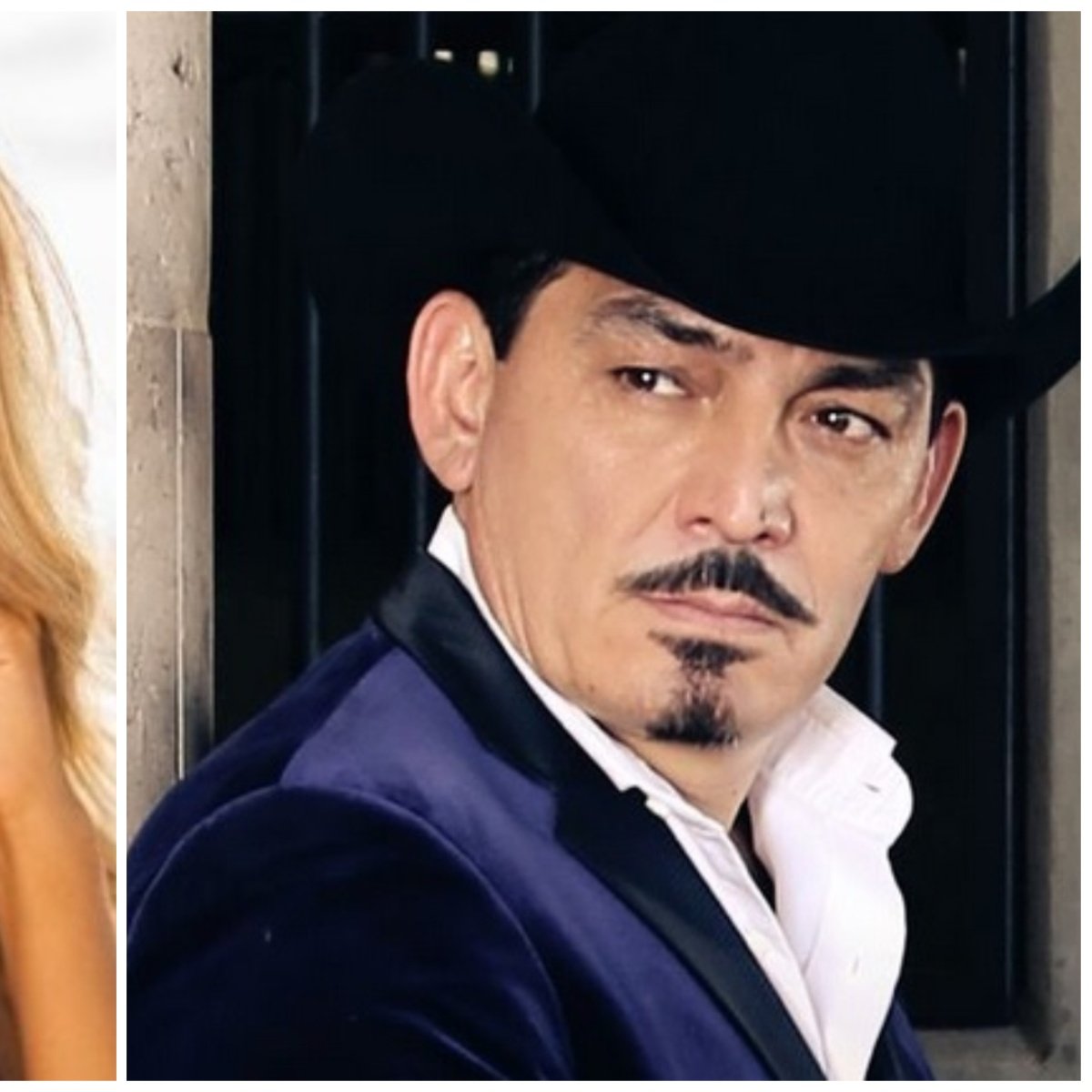 Although Ninel Count debuted on OnlyFans over a week ago it cannot be denied that her incursion into said platform continues to give something to talk about on social networks and now it is José Manuel Figueroa who speaks about it in a recent meeting he had with the press upon his arrival at the International Airport of the City of Mexico.

True to the sense of humor that characterizes him, Joan Sebastián’s son joked that he is also about to open his profile, which is why he would not subscribe to his former partner’s, in addition to the fact that he would not have the permission of his new girlfriendthe Venezuelan model and presenter Marie Claire Harp.

“No, because I want to make my OnlyFans…. No, I respect his mentality, his way of thinking and apart from that I don’t think my wife will leave me”, declared José Manuel Figueroa.

Finally, the interpreter of ‘Callados’ assured that disagrees with his decision but respects it: “Each one their body, each one does what they want… I would not like my partner to do it, I would not like that tomorrow I have to explain to my children that they have those images or videos on social networks, because they They stay there forever.”

The decision of the former partner of “El Bombón Asesino” contrasts with that of John Medina, who shamelessly confessed in an interview for TVNotas magazine that he follows his profile and even presumed that he was the first subscriber. However, you should know that his motives are far from pleasure, since he did it to keep an eye on herThis is for the good of your son.

yes, he too shares the same posture of the singer in regards to its debut on this platform. “Before exposing yourself like this, you should think more about your children… When we are parents, we have a responsibility in our behavior and we must protect our children, emotionally and morally,” declared the businessman and father of Emmanuel.

How much does Ninel Conde’s OnlyFans cost?

as you mentioned AmericanPost.News previously, access to exclusive content who shares Ninel Count in your OnlyFans profile has a cost of 20 dollars a monthbut you must take into account that she will not upload explicit material but she is willing to raise the level of sensuality which he usually shows on social networks.