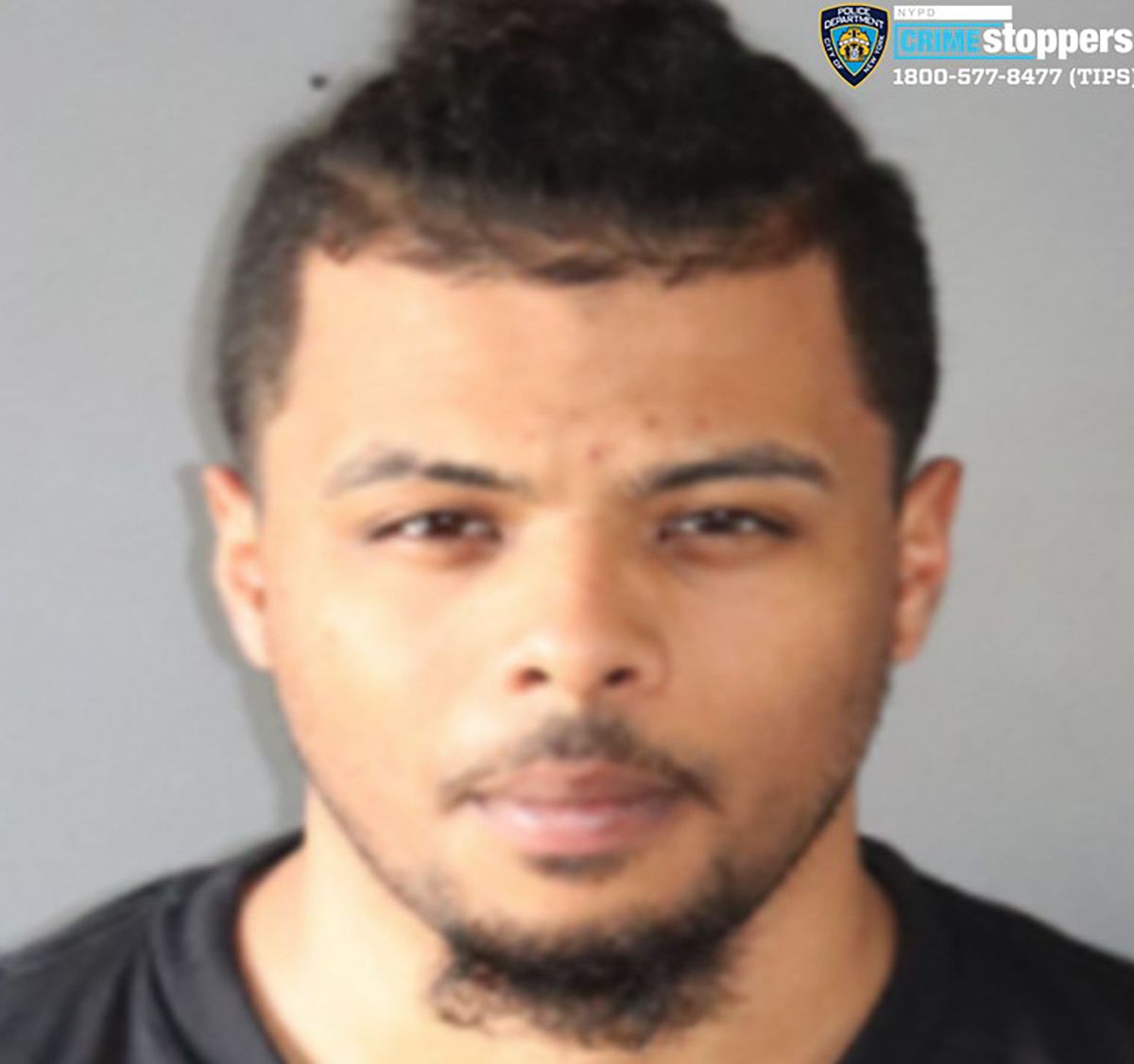 Joselito Domena, 23, turned himself in to the police, who were looking for him as a suspect in the shooting death of an Uber driver in Harlem (NYC), in September.

Domena, a resident of the Bronx, now faces charges of one completed and attempted murder, possession of weapons and reckless endangerment in connection with the Sept. 4 shooting that killed 21-year-old driver Kuldip Singh “by mistake” and wounded a teenager with whom he was exchanging gunfire, police said.

Accompanied by his attorney, Domena turned himself in Thursday at Police Station 32 (250 W 135th St) just before 9:30 a.m. His mother unidentified she shouted insults at the press who tried to take photos of her at the scene and was detained by the officers, reviewed New York Post.

Domena, had been identified as a suspect in late October, through surveillance footage. He has no prior arrests.

Singh, who was shot in the head during the shooting at West 131st St and 8th Avenue, was taken to Mount Sinai Morningside Hospital, where he died three days later.

The other alleged 15-year-old gunman, who was injured in the exchange, was hospitalized in stable condition. Yesterday the police were still investigating his alleged role in the case, three months later.

The driver’s grieving father, Bir-Bahadur Singh, said his son lived with his parents and was their sole provider, at the same time as he sent money to his two brothers in his native India.

What’s more blamed the city for her son’s death when she was caught in a fire crossing the street while working, accusing officials of not doing enough to stop rampant violence in NYC. “The blame lies in the lap of the city. How can I blame something else?”