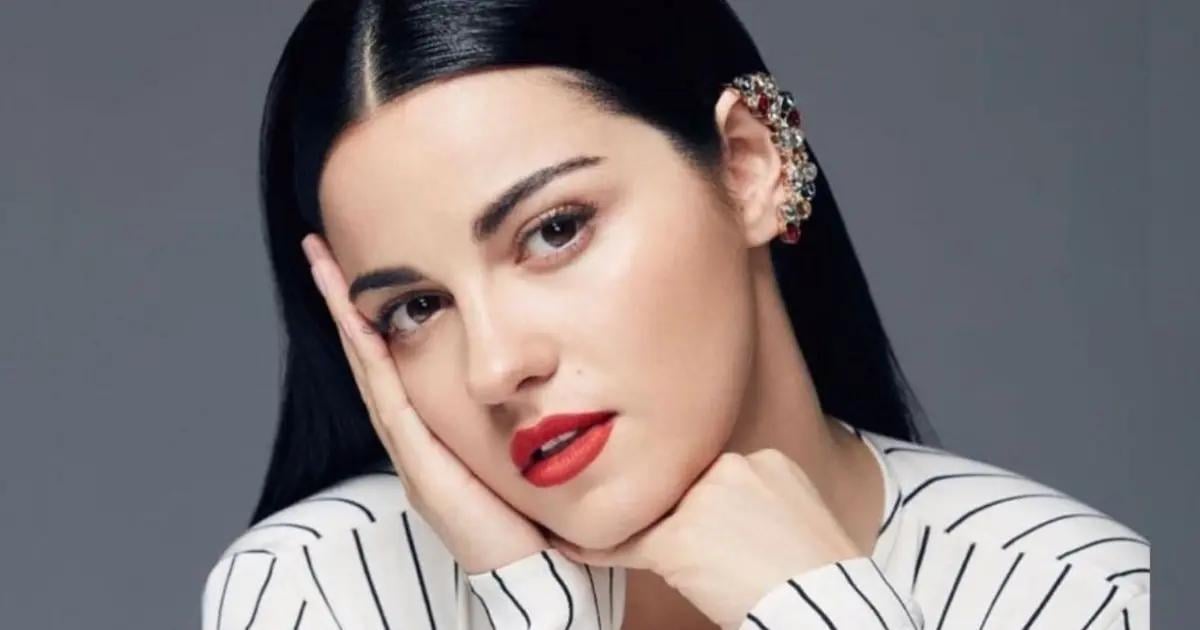 Maite Perroni and her now husband, Andres Tovar, have generated much controversy since their romance began. A month after getting married, everything indicates that the couple is already expecting their first child, as confirmed by journalist Lili Cabañas.

Let’s remember that Maite Perroni shared details of her recent wedding, where her behavior generated speculations of a pregnancy, which the singer and actress did not deny.

This is not the first time Maite Perroni and Andres Tovar have been in the spotlight for an alleged pregnancy. However, new details have emerged confirming that the celebrity is already at least two months pregnant.

Entertainment journalist Lili Cabañas confirmed that Maite Perroni is pregnant, as she revealed that she was at the ABC Hospital when the actress arrived. A worker assured her that the actress was in the first months of pregnancy.

“I was at the ABC Hospital; she was arriving. She came in fast… I didn’t know whether to leave the doctor, to go behind her, but my way was to wait…. She arrived with her typical clothes of little coats that cover her up and so on, but it was evident that she was pregnant.”

The journalist highlighted that during the press conference that Maite Perrini and Andres Tovar offered on the occasion of their wedding, the actress showed a suspicious attitude, as she was hiding her belly continuously.

Although Maite Perroni has not made any statement on the matter, the reporter assured that the actress and her husband would announce the news in the next few weeks.

What happened to Maite Perroni and her partner?

Maite Perroni and Andrés Tovar began their romance amid the scandal, as the producer was accused of being unfaithful to his then-wife, Claudia Martín, with the former RBD.

Despite the criticism they have received, Maite Perroni and Andrés Tovar have shown themselves to be a very close and loving couple.

Maite Perroni and Andrés Tovar are expected to comment on the statements made by the reporter Lili Cabañas and the alleged pregnancy.