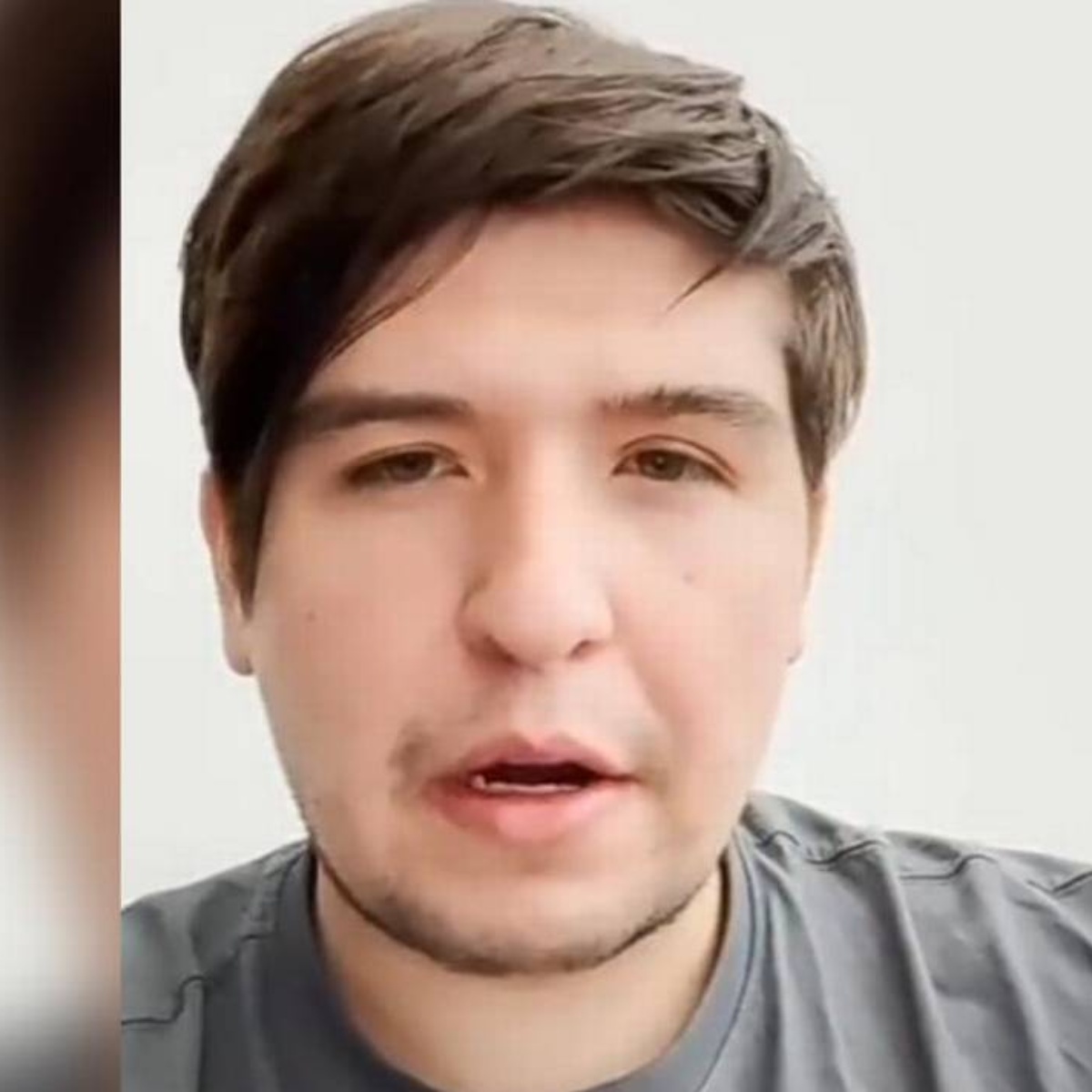 the influencer flabby marquez became topic of conversation in social networks and not precisely for wasting money or showing off his luxurious lifestyle, but for having lived an embarrassing moment because of a famous Televisa show journalist.

Via Instagram, Shanik Berman shared a video in which the controversial influencer appears arriving at the forums of the ‘Shanik en Formula’ program that is broadcast via YouTube. However, the detail that caught her attention is that she He asked the young man to leave minutes before the recordings began. of the broadcast to which he had been invited.

“I prefer that you are not on my program because you are arrogant and ‘fifi”, commented the journalist, who also he claimed him for closing an important bridge in Guadalajara and affecting road traffic just to do car races and record videos for TikTok, which sparked a wave of harsh criticism and threats against him.

However, you should know that it was all a practical joke by Shanik Berman and his production team to the influencer. Of course, the netizens did not hesitate to claim him for giving visibility to this controversial personality while others pointed out that it was evident that everything was acted in order to be able to talk about it.

It should be noted that this is not the first time that Fofo Márquez has been “despised” by a journalist, since a few days ago it was announced that Adela Micha refused to interview him because she does not know him since he considers him a person who is not relevant in the world of entertainment.

Let us remember that the influencer made such a request because the model Karely Ruiz went to the La Saga program to be interviewed by the journalist. During the talk, she revealed that “El Niño Millonario” is not the person who presumes on social networks and that he left without paying a bill of 60 thousand pesos in a trip to the club they did together.

It may interest you: Are Karely Ruiz and Fofo Márquez dating?

As AmericanPost.News mentioned before, flabby marquez it’s a influencer and content creator for YouTube which has stood out for being a controversial character who shows off his luxuries and excesses on social networkswhich has caused that it is not very loved by some netizens.