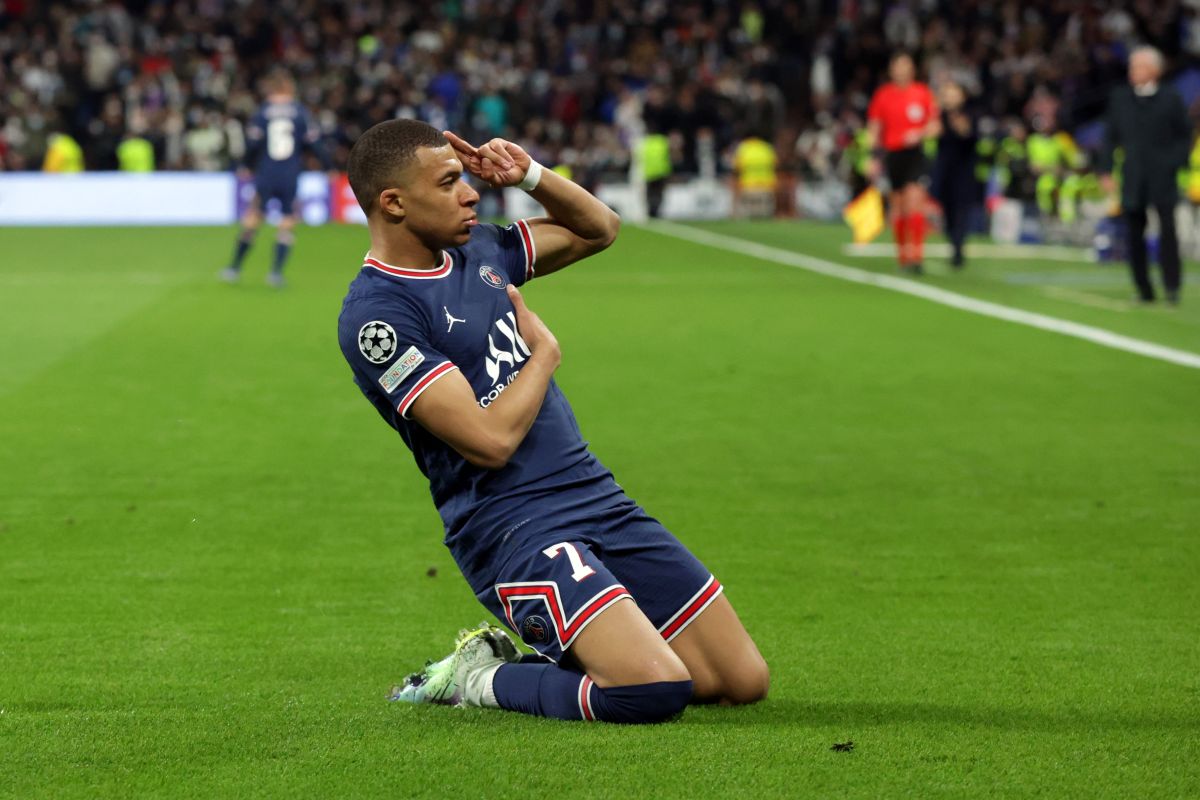 This Saturday the news was released that the French star Kylian Mbappé will not sign with Real Madrid and that on the contrary he will continue with PSG until 2025. The decision of the young star did not go down well in the Real Madrid environment, with the Spanish journalist Tomás Roncero being one of the hottest.

In a video posted on AS’s YouTube channel, the communicator attacked the 23-year-old striker. “Mbappé has made it known that between the dreams of a child and the bag he prefers the bag”, said the Spanish journalist and known as one of the most passionate fans of Real Madrid. In the same way, he assured that from this moment the French attacker would be a loser in the remainder of his career. “He will always be a loser from now on,” he pointed out.

“Welcome to the club of millionaire gamers who are emotional genetic losers. I thought that you were not, but I was wrong”, attacked the Spanish communicator. However, he described Mbappé as a state player, who is in a club where “everything goes”.

For Tomás Roncero, Kylian Mbappé lost the opportunity to be happy and to fulfill his childhood dream of wearing the Real Madrid shirt.

“Mbappé will not be bigger than Platini or Zidane”

Tomás Roncero’s qualifying adjectives for Kylian Mbappé did not stop, in his words broadcast on AS’s YouTube channel He assured that the only thing he would accumulate would be money, and that he would never be as great as Platini or Zinedine Zidane. “Platini has more things than you have won and not to mention Zidane who has a thousand times more things than you. They had the courage to cross the border. They both became legends.”

However, he dared to predict that Mbappé would not win anything outside of France. It should be noted that Mbappé already at 23 years old has a World Cup obtained in Russia 2018.

After his renewal, Kylian Mbappé gave his first words: “I am happy to stay here, in this club, in my city. I’m very happy and I hope to continue winning titles at this club. Thank you very much to all”, said the French star that he will continue by Messi’s side, hoping to vindicate himself in the next campaign and thus give PSG its first Champions League.

Despite the negative reactions from the Madridista environment, Mbappé celebrated his renewal with PSG fans. The fans celebrated the renewal of the French attacker more than the La Ligue 1 title itself.

. Kylian Mbappé called Florentino Pérez to tell him that he will not go to Madrid and will renew with PSG, according to the media

. hurt? President of La Liga considers that Mbappé’s renewal with PSG is “an insult to football”

. Messi carries PSG sponsorships on wings, which break their record